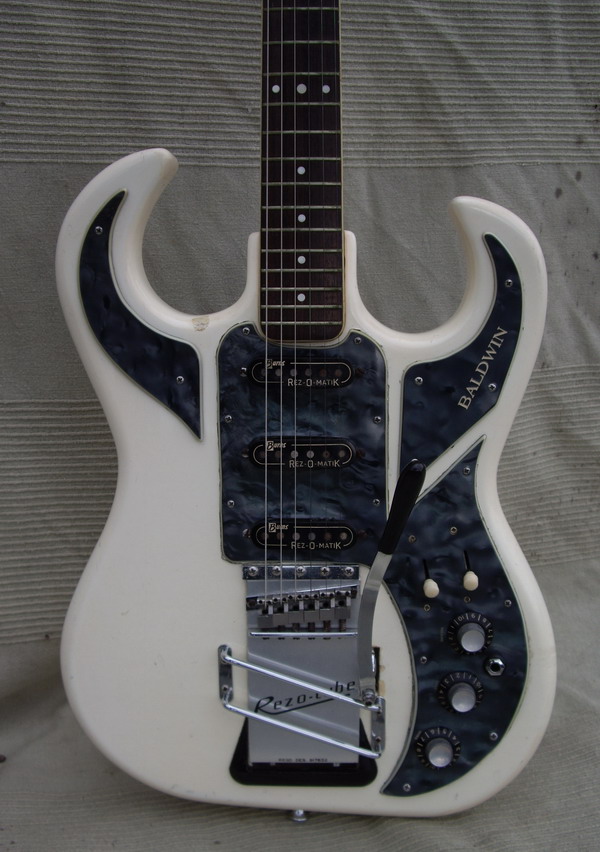 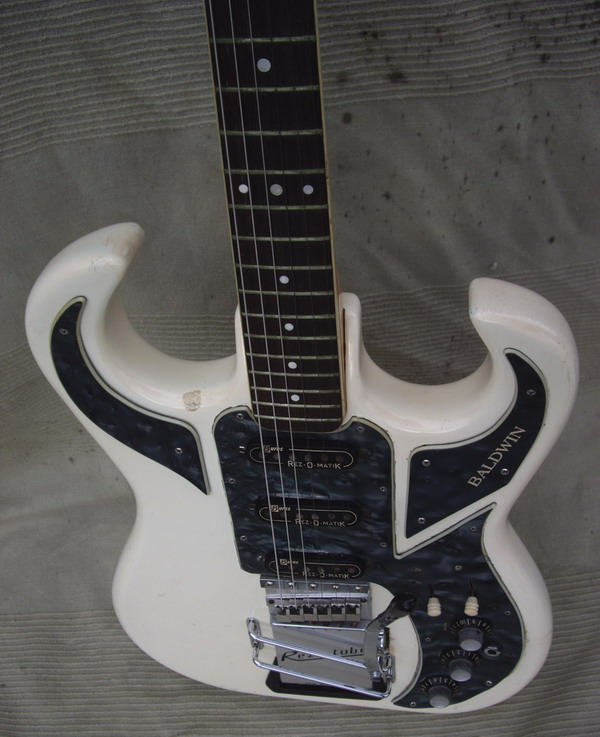 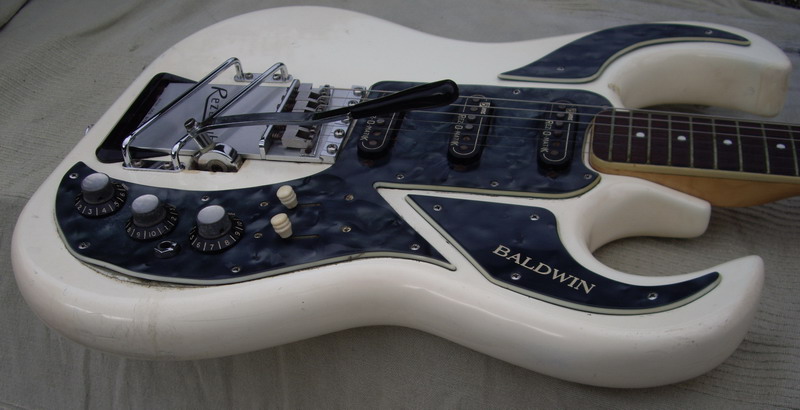 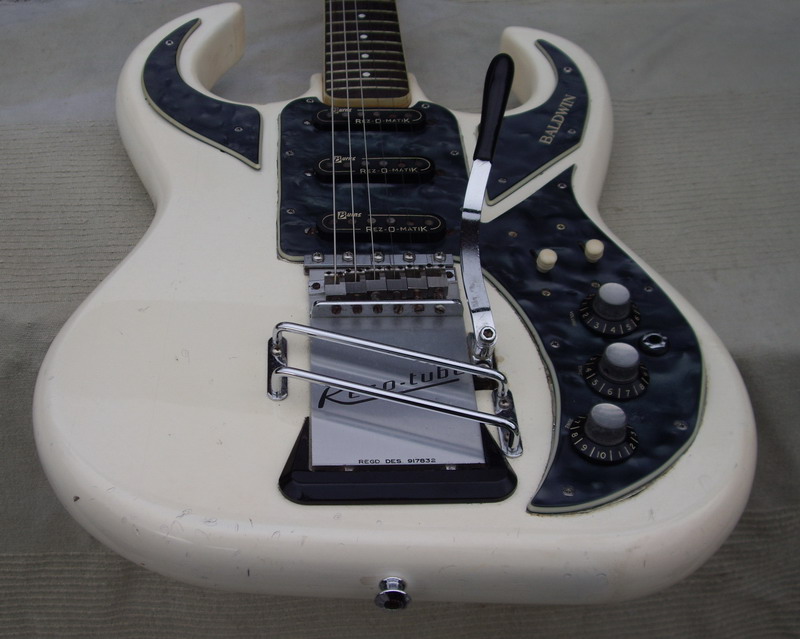 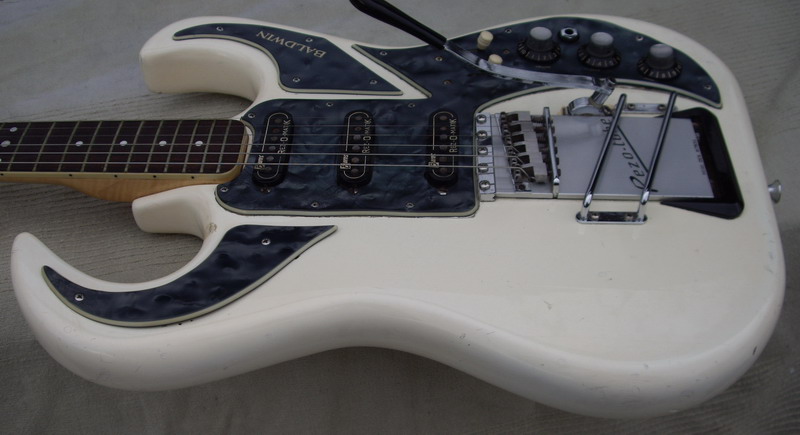 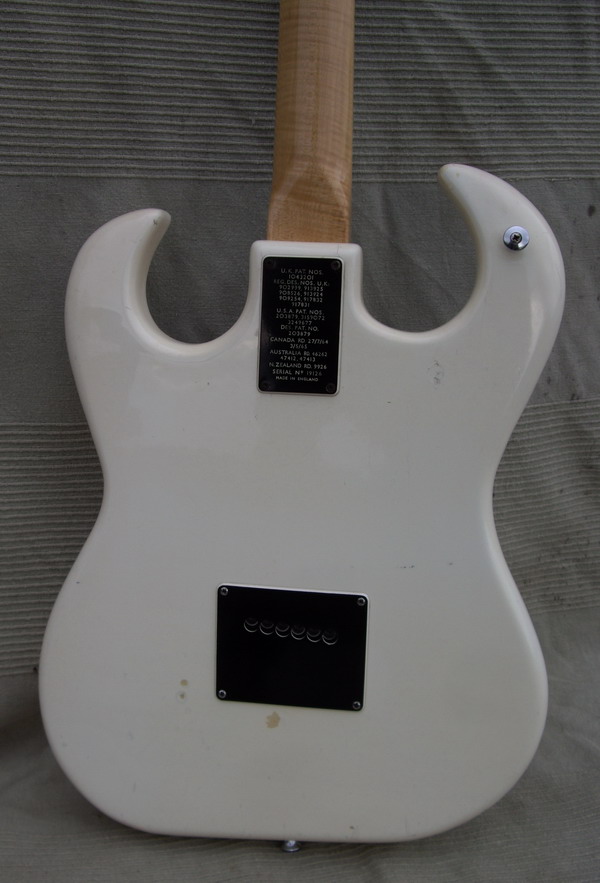 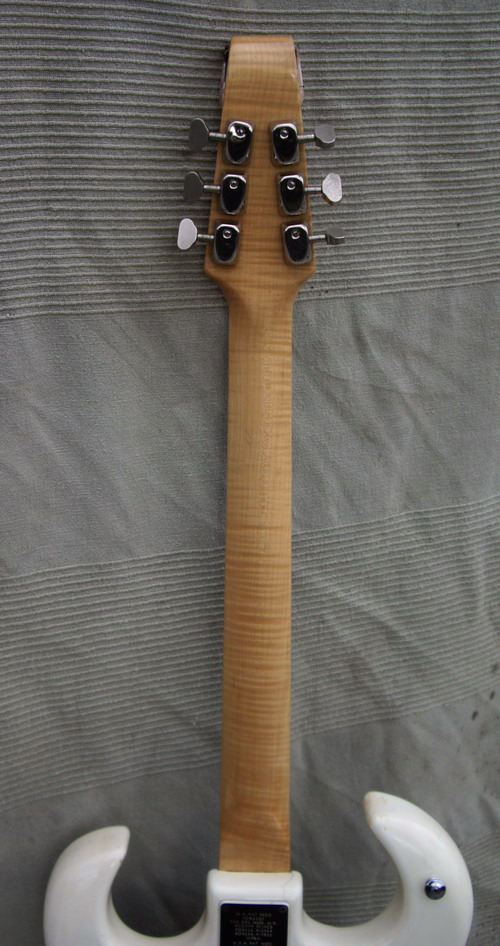 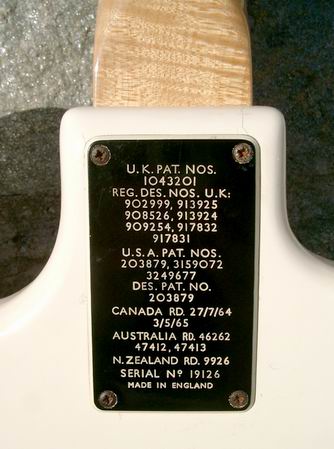 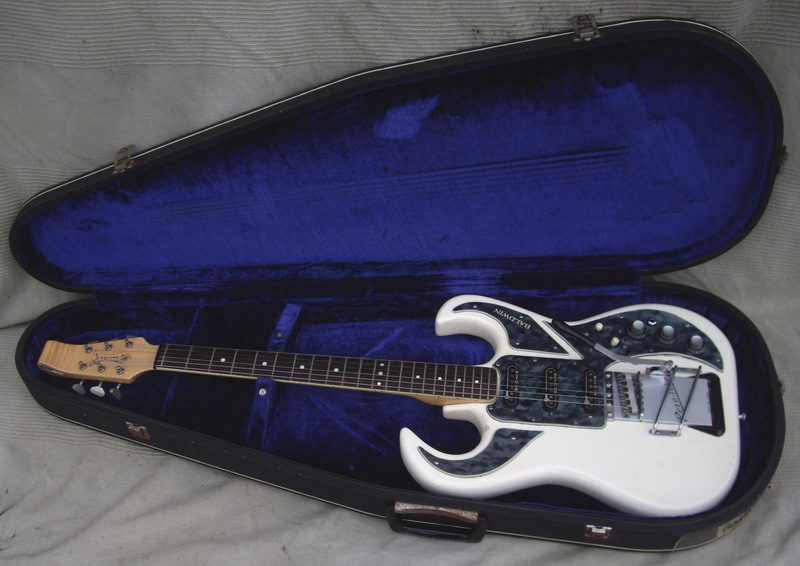 Way back in the sixties The Shadows were having tuning problems using their Fender Strats. So, together with genius guitar designer Jim Burns, Hank Marvin came up with an instrument good enough to bear his name...

Before production commenced in 1964, Hank Marvin had collaborated closely with Jim Burns and his boys, testing numerous prototypes in the process of coming up with his ideal 'surrogate' Strat. The design of the new guitar was obviously determined to an extent by the Fender's features, so by necessity alone it was fated to be one of Burns' most derivative 6-strings. However, Hank contributed a few ideas of his own and Burns had to come up with some ingenious innovations to bypass the patents held by Leo & co, so the Marvin still packed plenty of distinctive character.

The violin-inspired scroll-top to the headstock was an instantly recognisable feature and this was hand carved, ensuring plenty of variation on the production line! The scale length and fret count stuck with Fender's favoured combination, offering friendly familiarity for Hank's hands, but tuners were arranged three per side and the truss-rod adjuster was accessed through the body heel block, in a style typical of Burns guitars.

Constructed of maple or beech, the neck was one-piece, topped by a rosewood fingerboard, the latter being bound from 1965 on.

An offset waist and angled lower bout ensured that the body shape departed sufficiently from that of the Strat - straight copying was never a commercial consideration in the sixties. The paintwork was usually white, although a few custom colour exceptions have cropped up over the years. Usually executed in brown tortoiseshell (a few were grey), the scratchplate made a more major contribution to the instrument's individuality, being split into a main centre panel flanked by separate sections mounted on the body horns. As with the scroll headstock, this three-piece concept was adopted on the matching bass and on the final incarnation of the Burns Bison. (Guitarist Magazine) 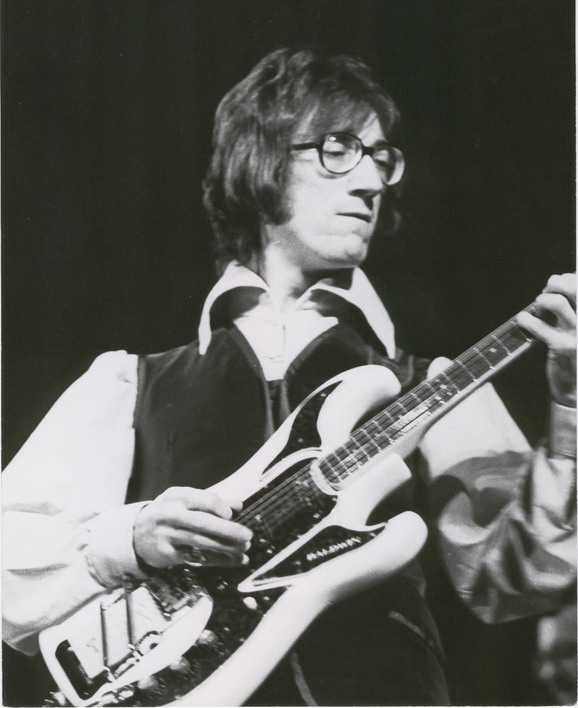 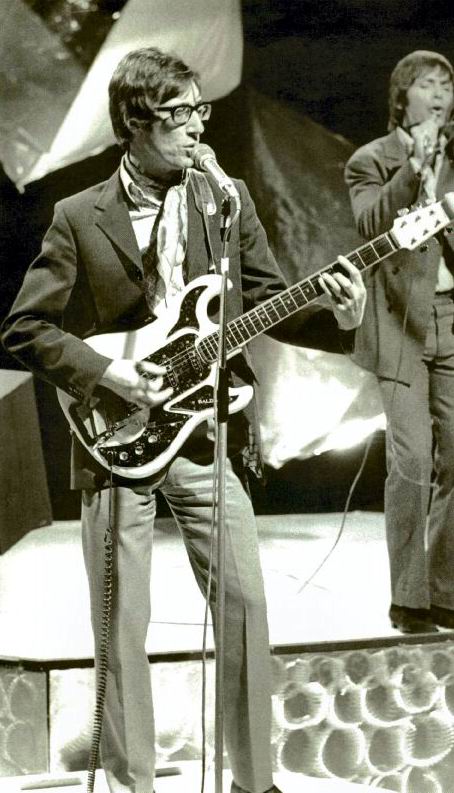 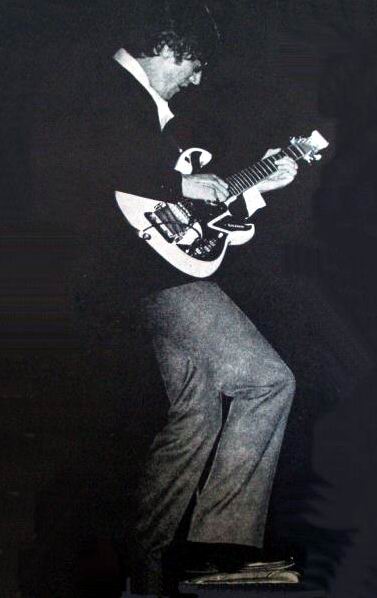 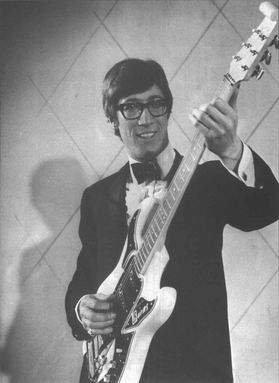 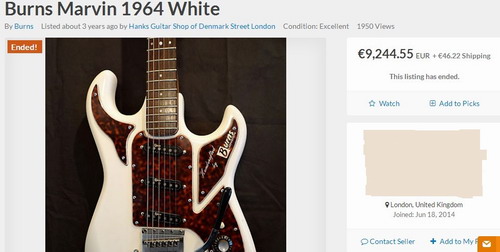 The Honeycombs in Pop Gear 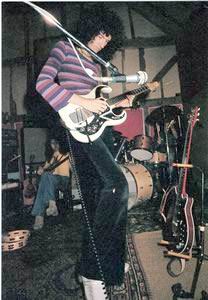 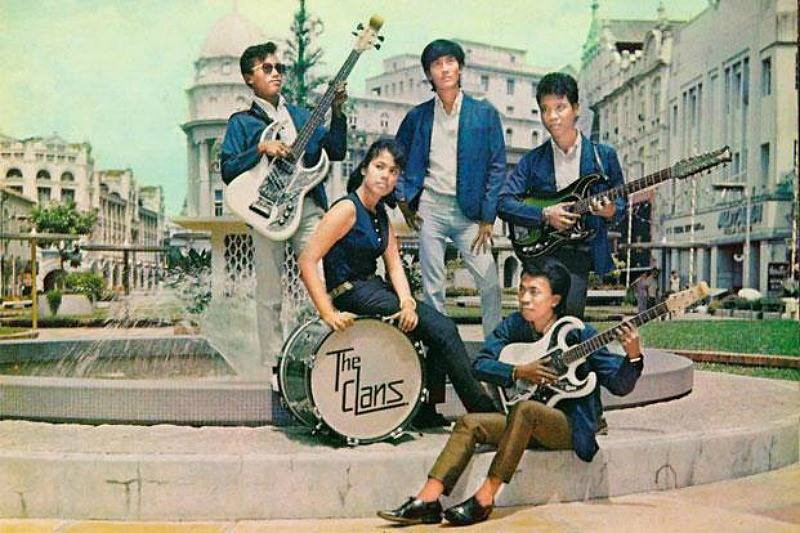 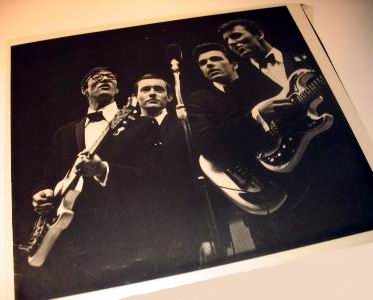 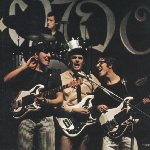 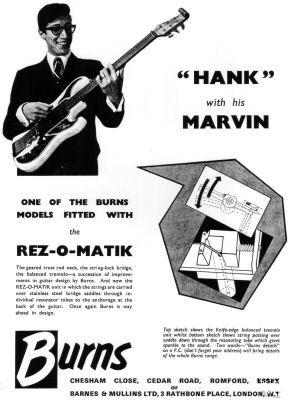 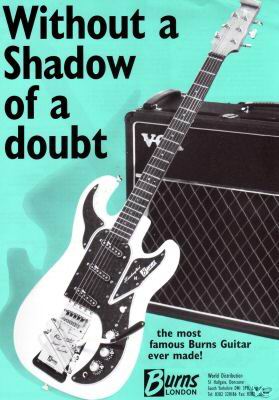 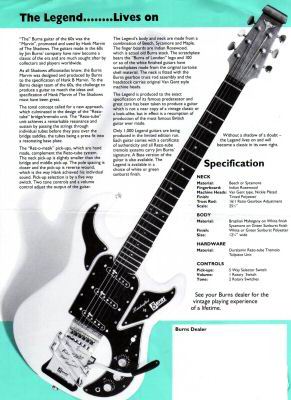 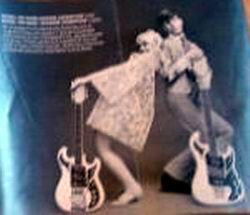 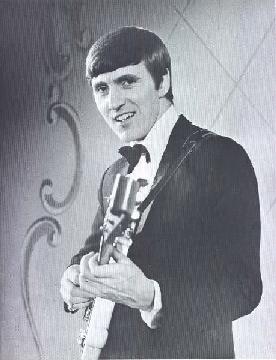 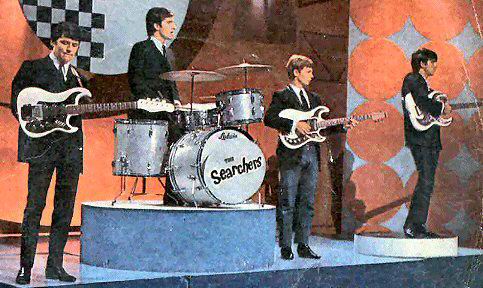 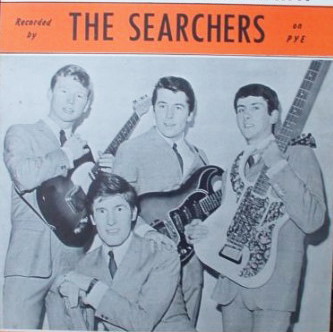 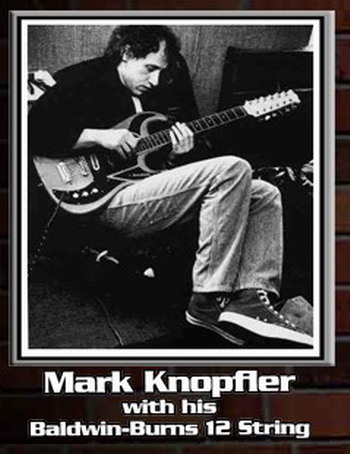 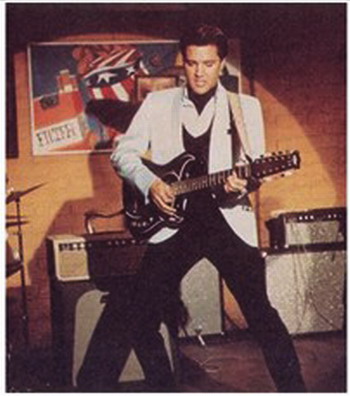