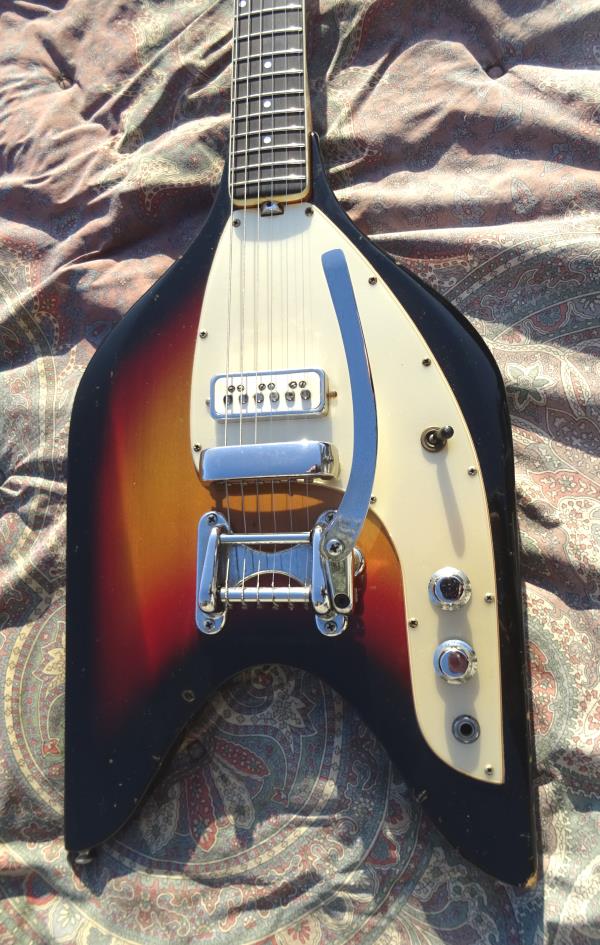 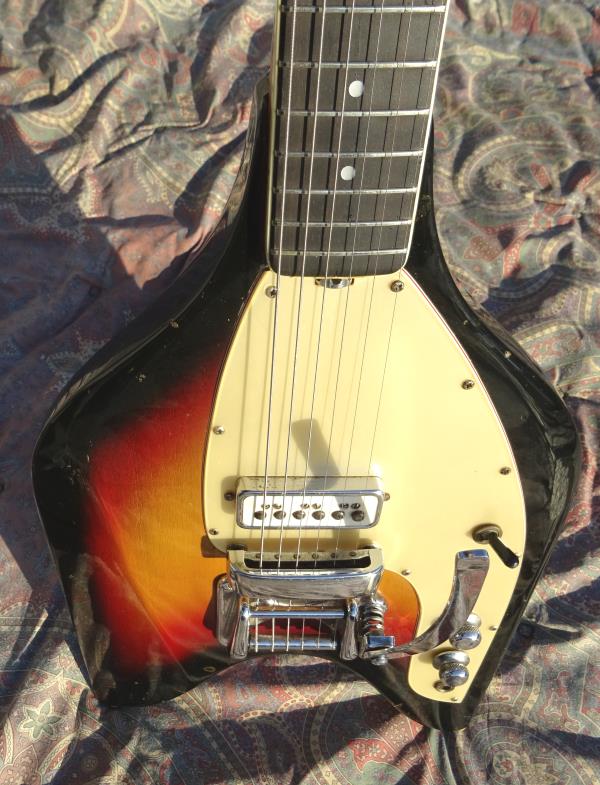 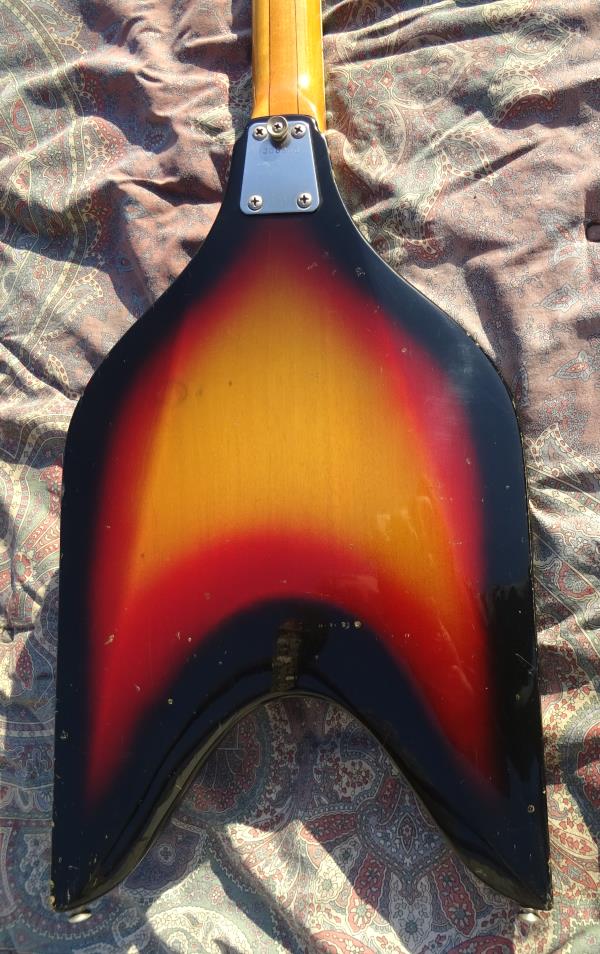 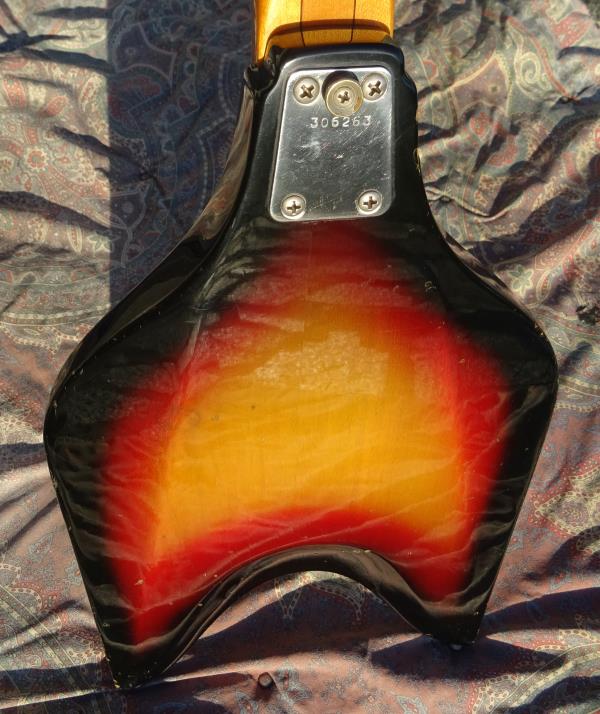 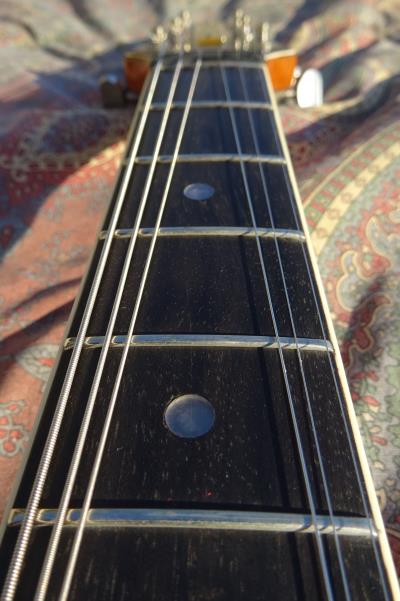 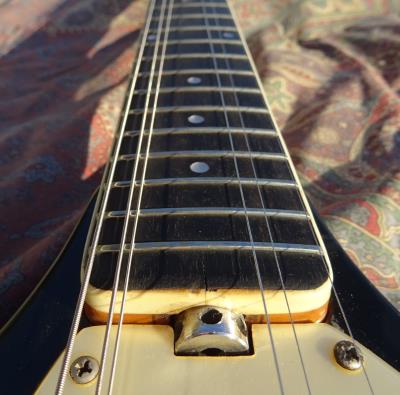 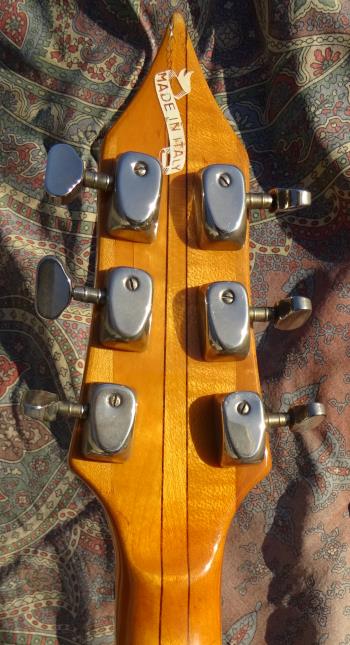 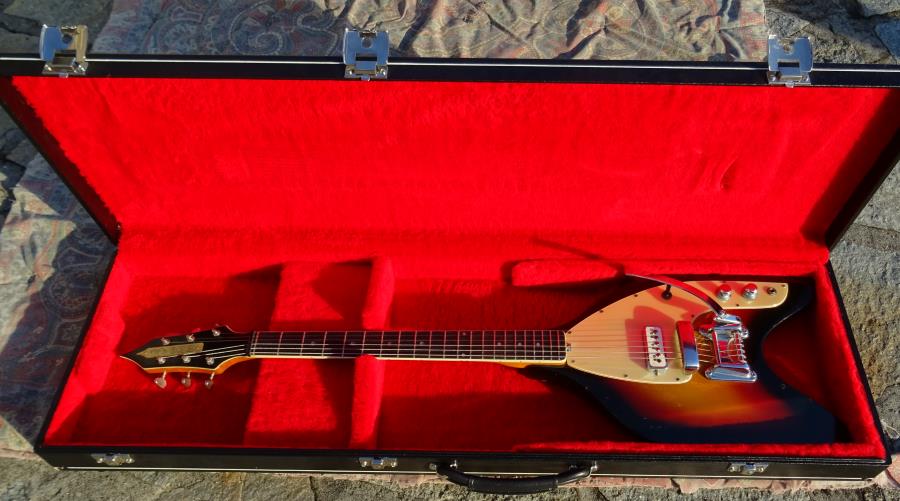 All Original no break or repair,some ding doing as you see in photo, but nothing structural, good frets, perfect and straight neck with low action, a super rare model with orig. De Armond. Come with original case. 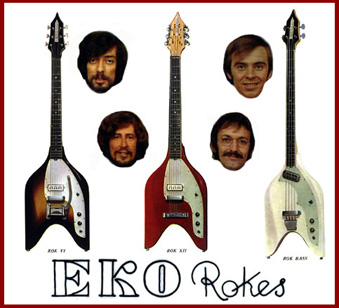 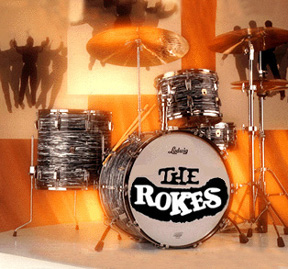 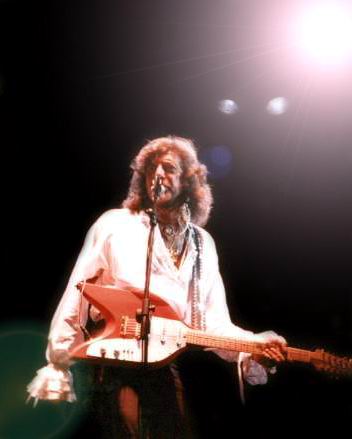 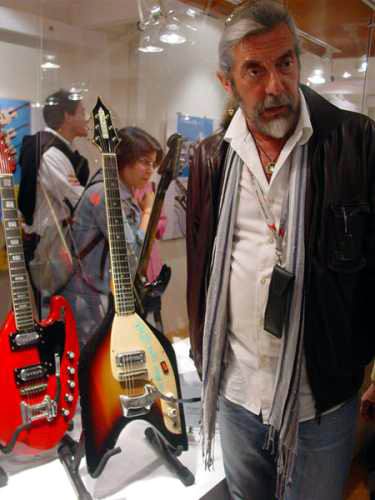 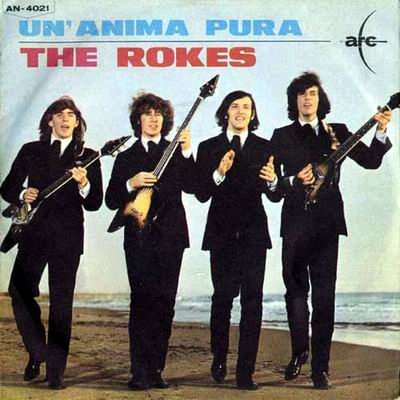 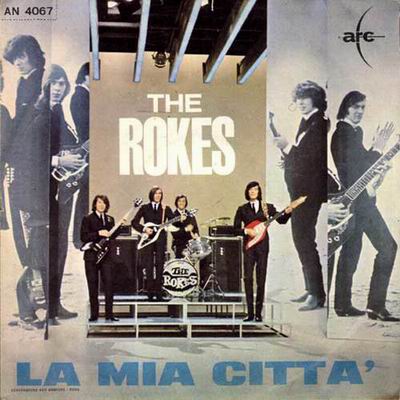 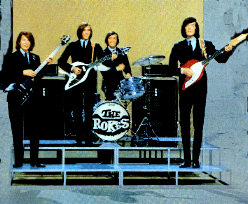 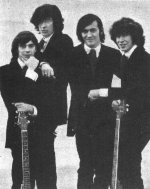 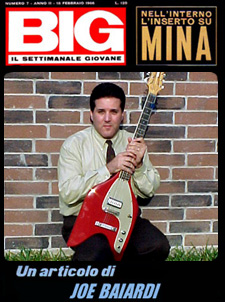 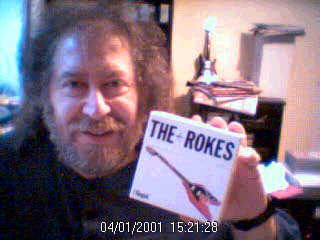 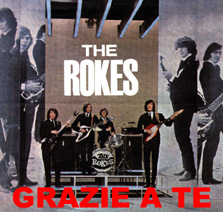 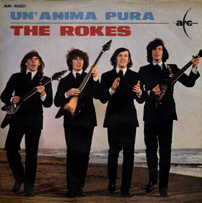 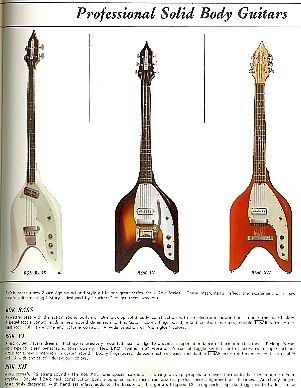