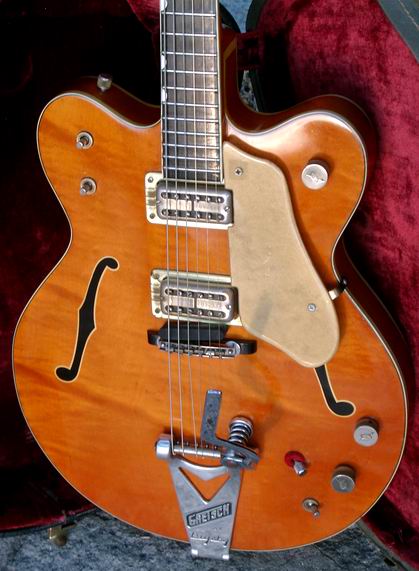 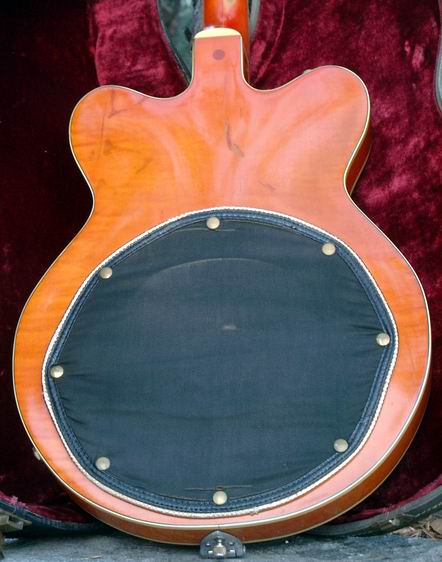 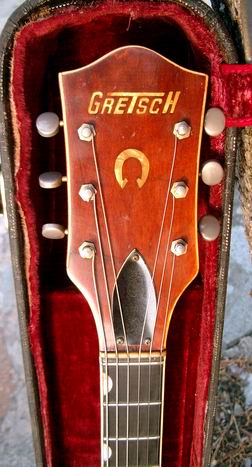 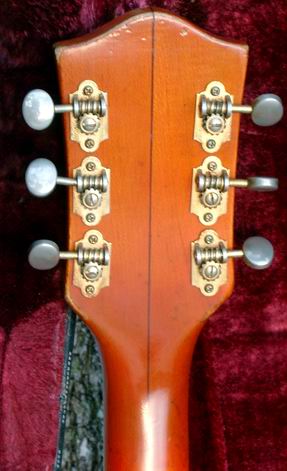 '62 GRETSCH 6120 ORANGE 2 Patent.Numb.Very Nice Top & Back, original horseshoe on the headstock and the Gretsch by Bigsby tailpiece EX+ 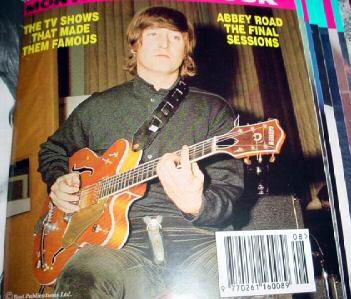 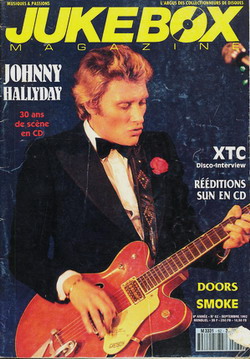 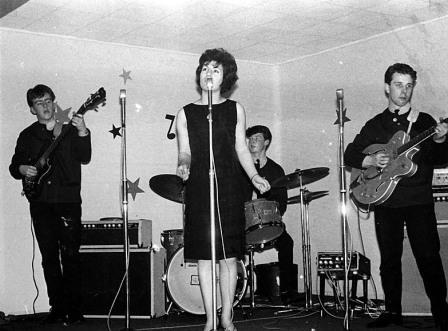 In 1961 the group got work in France where they teamed with London vocalist Jenny Paul. During this period their manager was Sam Curtis, who had been formally connected with the Shadows. 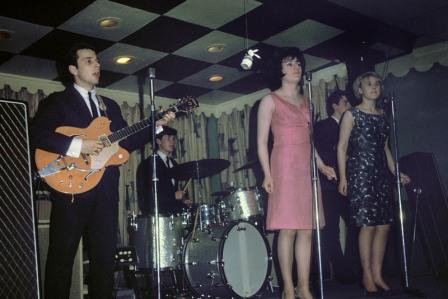 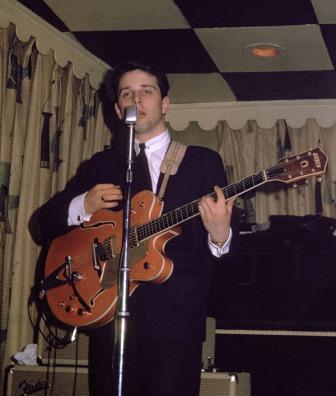 Recording twenty-odd songs over two days in Paris in early 1962 - resulting in two hits "Little Latin Looby Loo" and "Mix It Up."