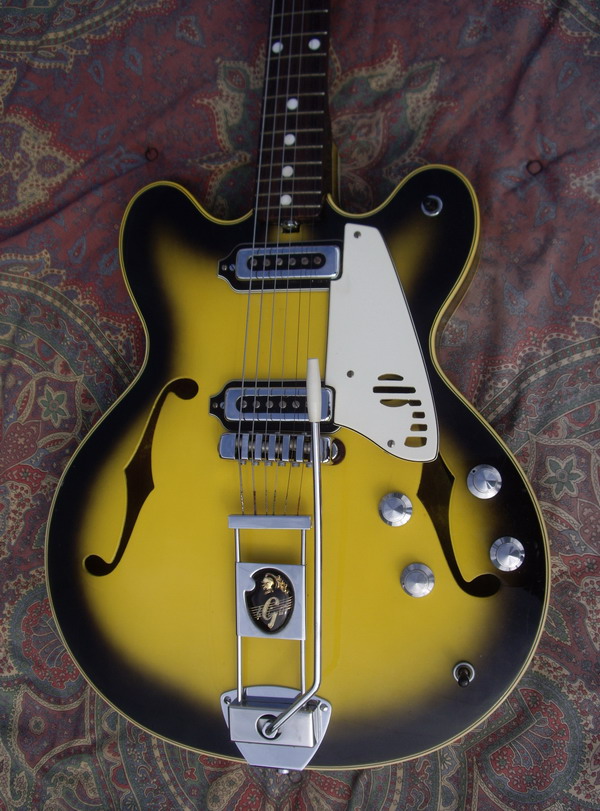 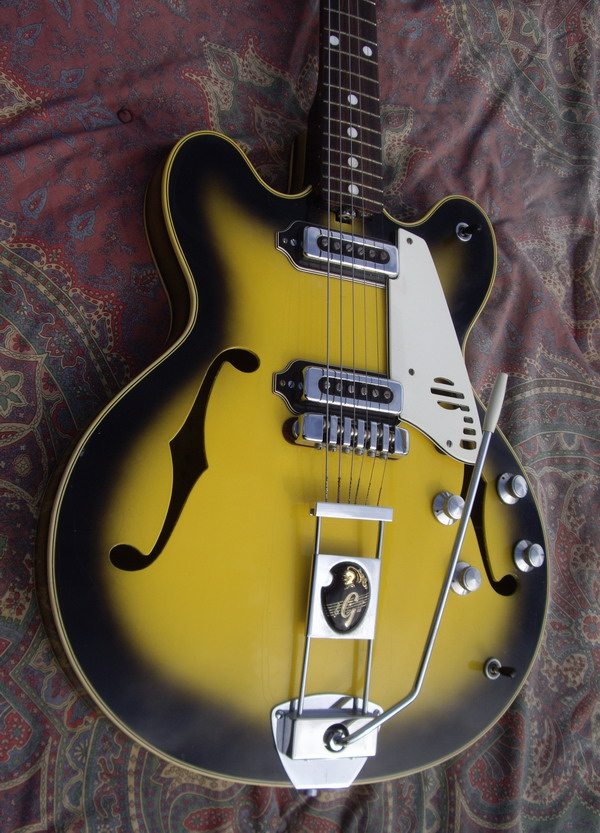 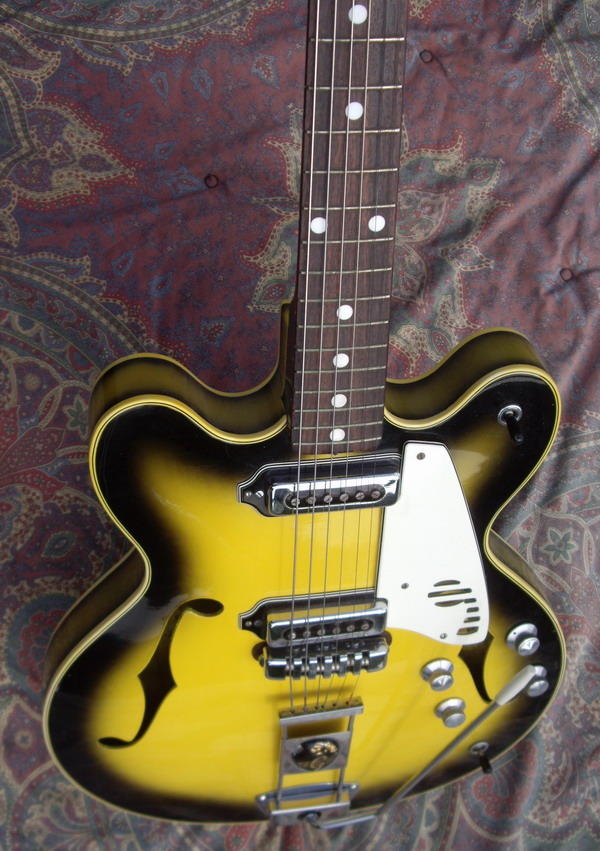 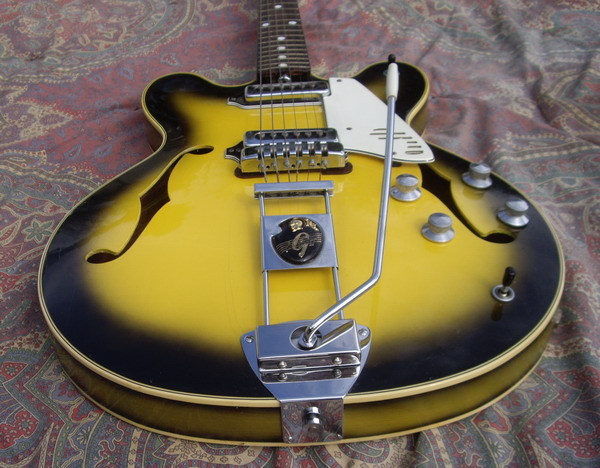 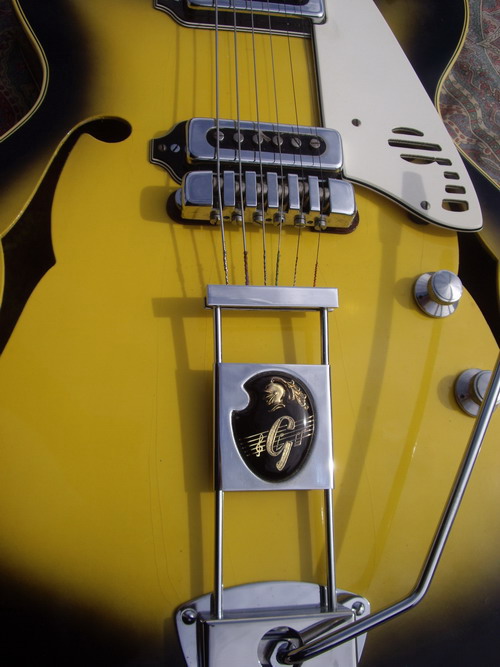 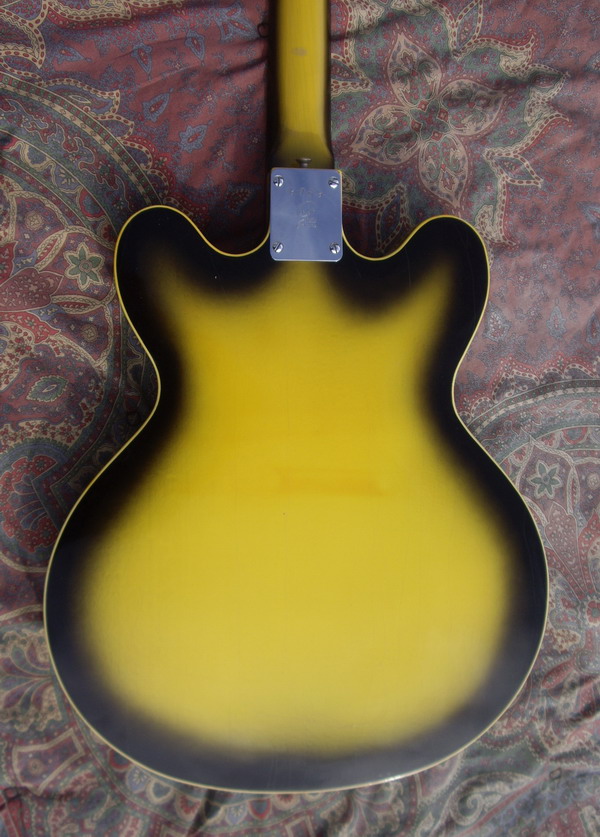 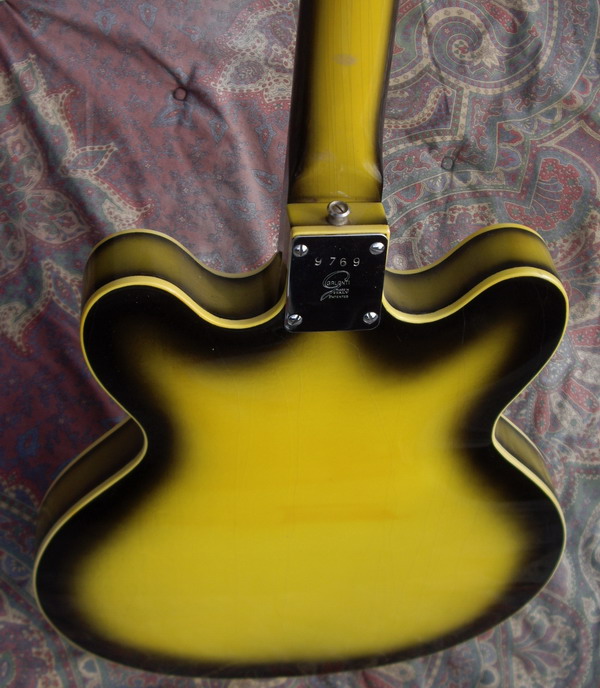 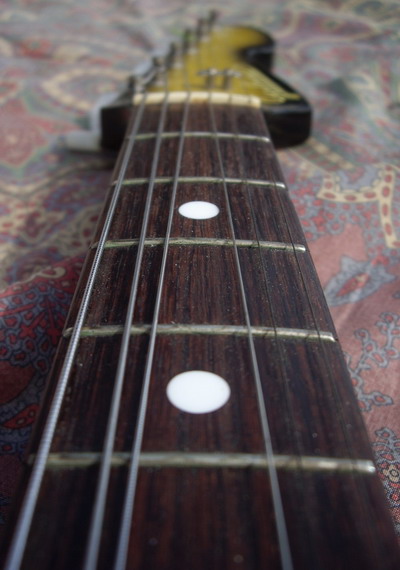 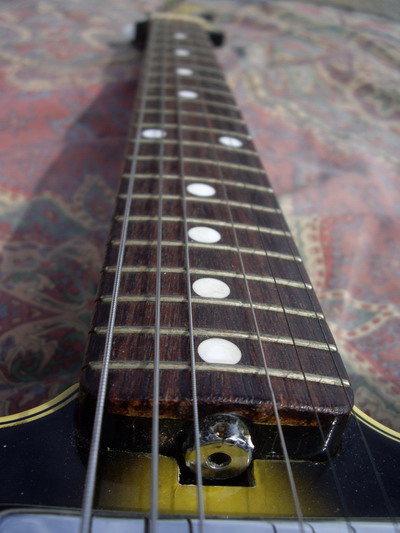 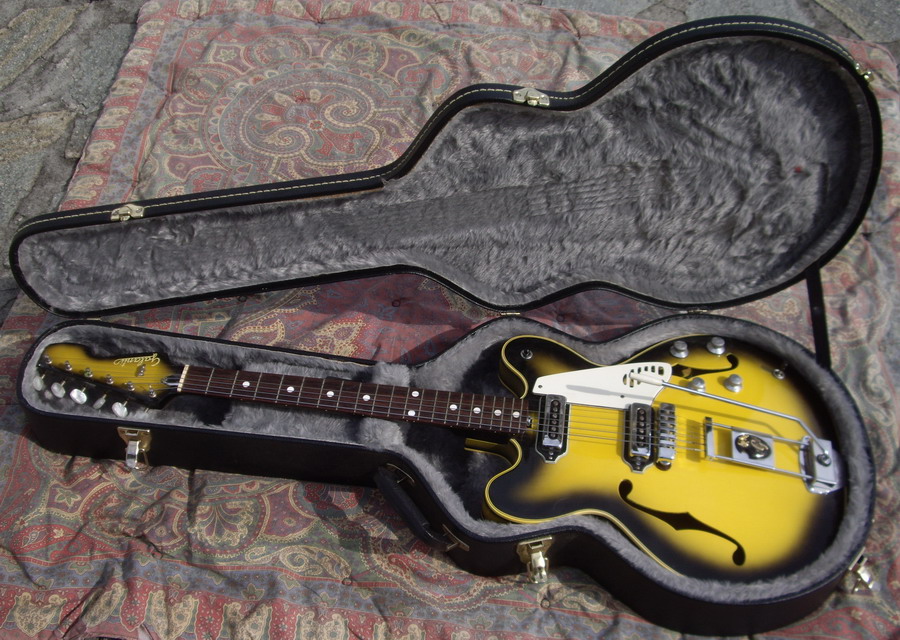 Galanti had been making high-quality accordions since the turn of the century. The company had an excellent reputation and American import partners. R. Galanti and Bro. set up an office in Ridgefield, New Jersey, and during the summer of 1965 ads featuring three totally new Galanti designs—two guitars and a bass—appeared in Music Trades magazine. The year 1965 was the high-water mark for electric guitar demand, and Galanti’s fortunes mirrored the trend. As demand waned in the late ’60s, these guitars all but disappeared from the marketplace. Nonetheless, Italian designers created some of the coolest, most playable guitars outside of the U.S.

Galanti together with Zerosette produced instruments for Goya, a trademark of Hershman Musical Instrument Company in New York City. Galanti instruments never appear on catalogs and we can assume that Zerosette has been the main partner. We do not know when, when and why Galanti took over and whether there was a job directly from the parent company or a local subcontractor. Little bad, until just a few years ago, like all the Italian guitars, the sites dedicated to Goya were attributed to Eko's paternity.
The semi-acoustics are absolutely classical and are distinguished from the heraldic coat of arms on the hook as Hagström did and a grid on the pickpocket to follow the cut of hidden effe. Surprisingly, the banjoide paddle with hedgehog shroud.

Antonio Galanti was an active jogger at the end of the 19th century in Mondaino, between the hills of Romagna and Marche and carrying his show around with his children. Antonio has the passion for crafts, music, entertainment and good technical and manual skills. Since the end of the nineteenth century he dreams of a whole organ, which is produced in Mondaino. He had to wait for the beginning of the new century, until 1917, to begin production of accordions and accordions and to establish the Galanti. In the 1920s three of his eight sons Egidio, Robusto (Robert) and Domenico emigrated to the United States and began to import and sell his father's accordions with immediate success. They give birth to Galanti Bros in New York by opening a big store in Broadway.
Success is great, both economic and social. Egidio's son studied at college, graduated in electronics engineering in 56 and then returned to Italy in the 59th and opened up new Italian factories, founded GEM srl (Galanti Egidio Mondaino), where he produced the first Italian electronic organ and took the first made by Vox, Thomas and Baldwin for their keyboards. In 1962 Gem launched The Mini GEM, a small portable organ with built-in amplifier. Since the early '60s they have been producing for Eko Ekosonic amplifiers and keyboards until 1965, when Cremonini will start operating a packing department at Eko factories. In 1969 the LEM, Electro Musical Laboratory was founded. In 76 he was acquired the Schulze-Pollmann that produced pianos. In 1980, the merger with Ahlborn, a German firm producing liturgical bodies, took place. In 82, finally Matteo Galanti acquires Elka of Recanati. The company closed in 2011.