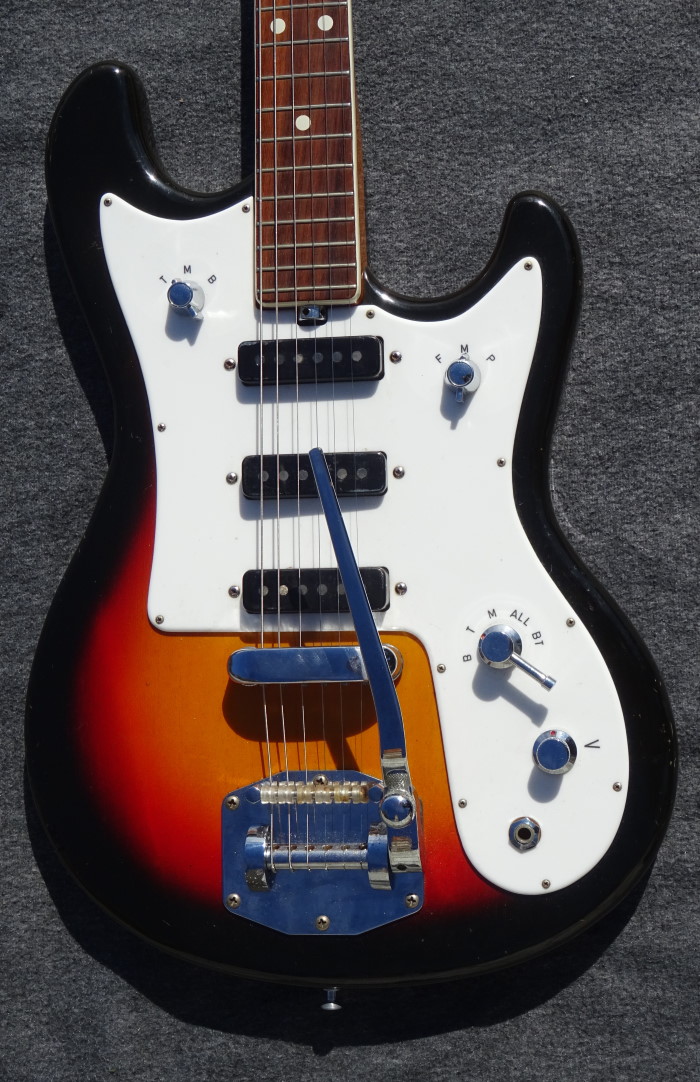 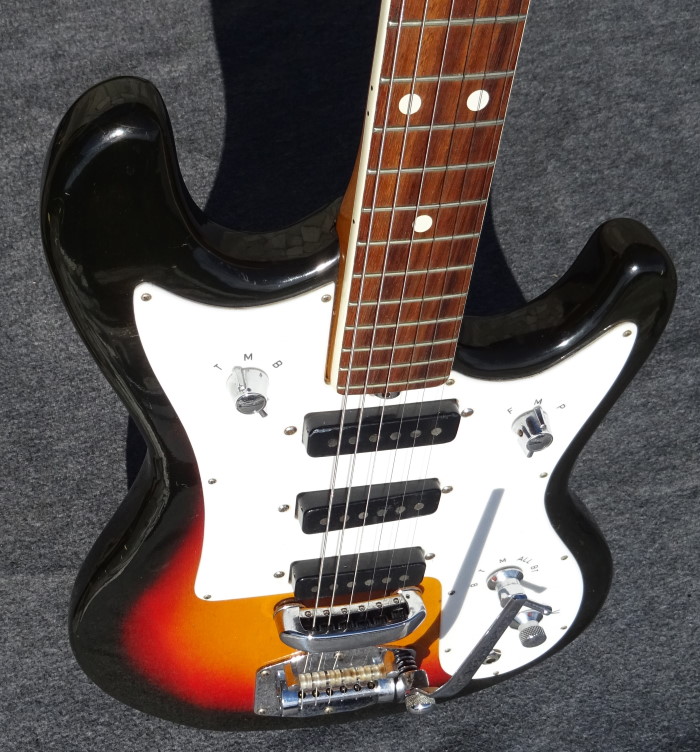 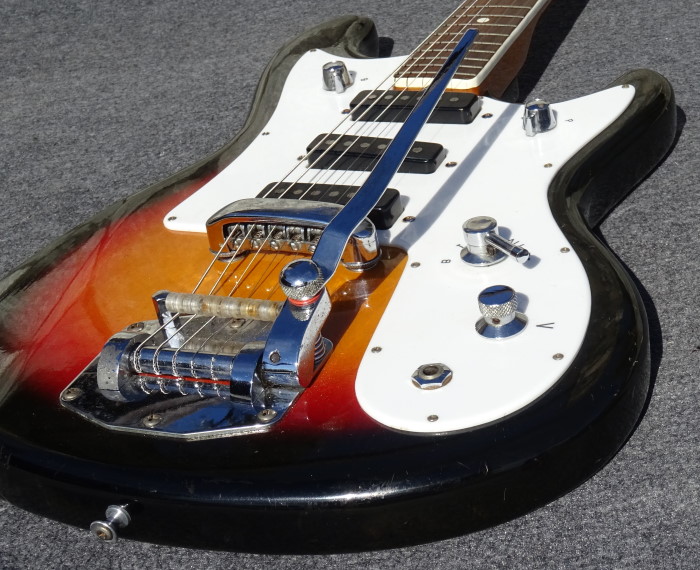 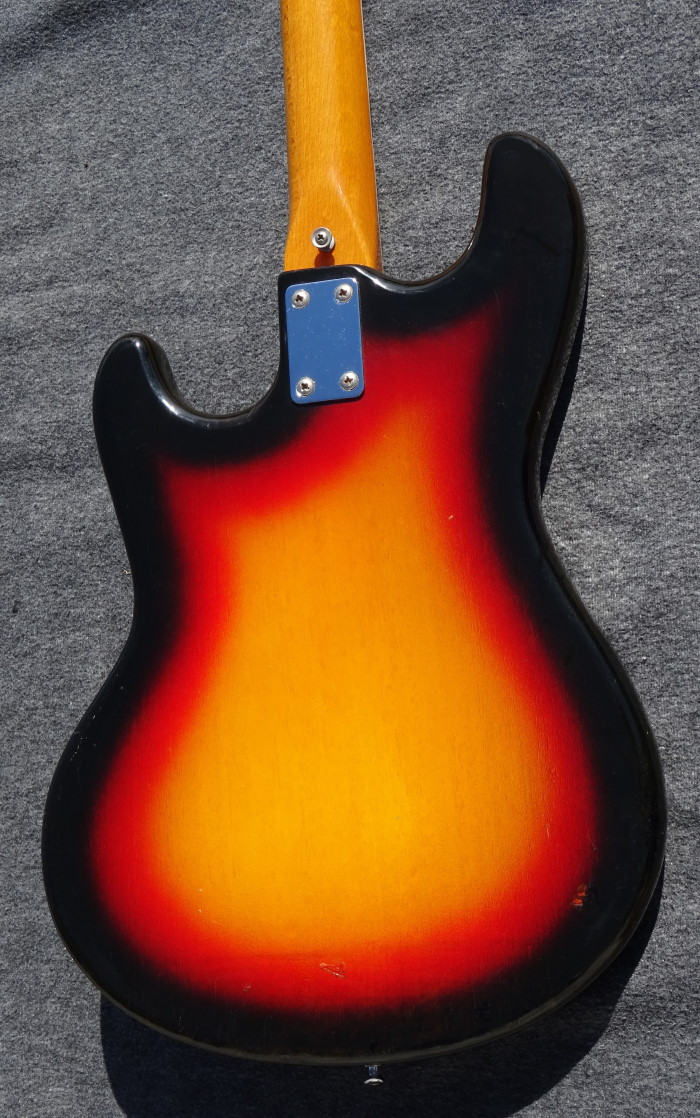 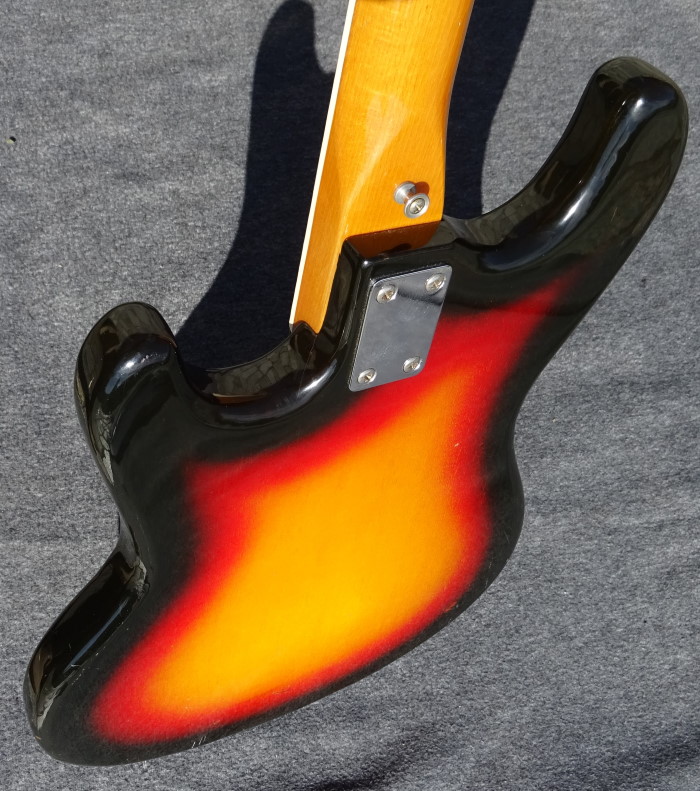 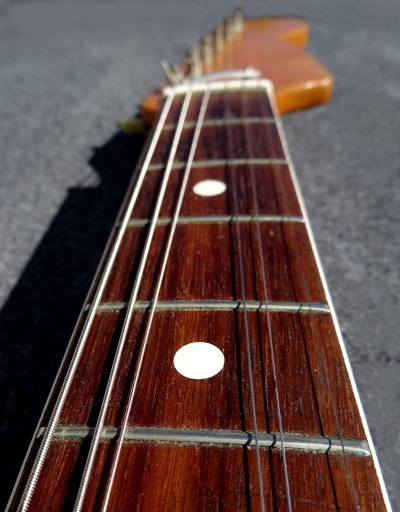 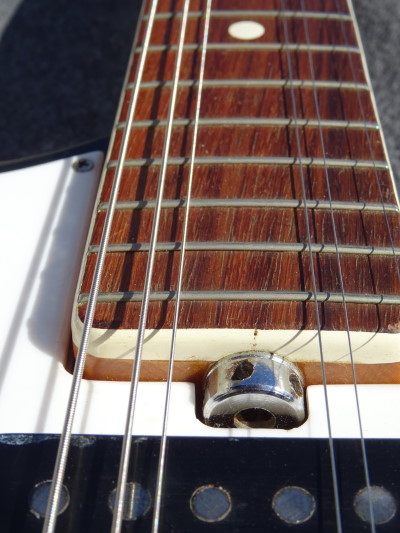 60's ARISTON Bartolini Mod. Valentina Sunburst  Vibrola 3 Pickups with 3 selector for all combination set, Made in Italy all original in good conditions, all working.