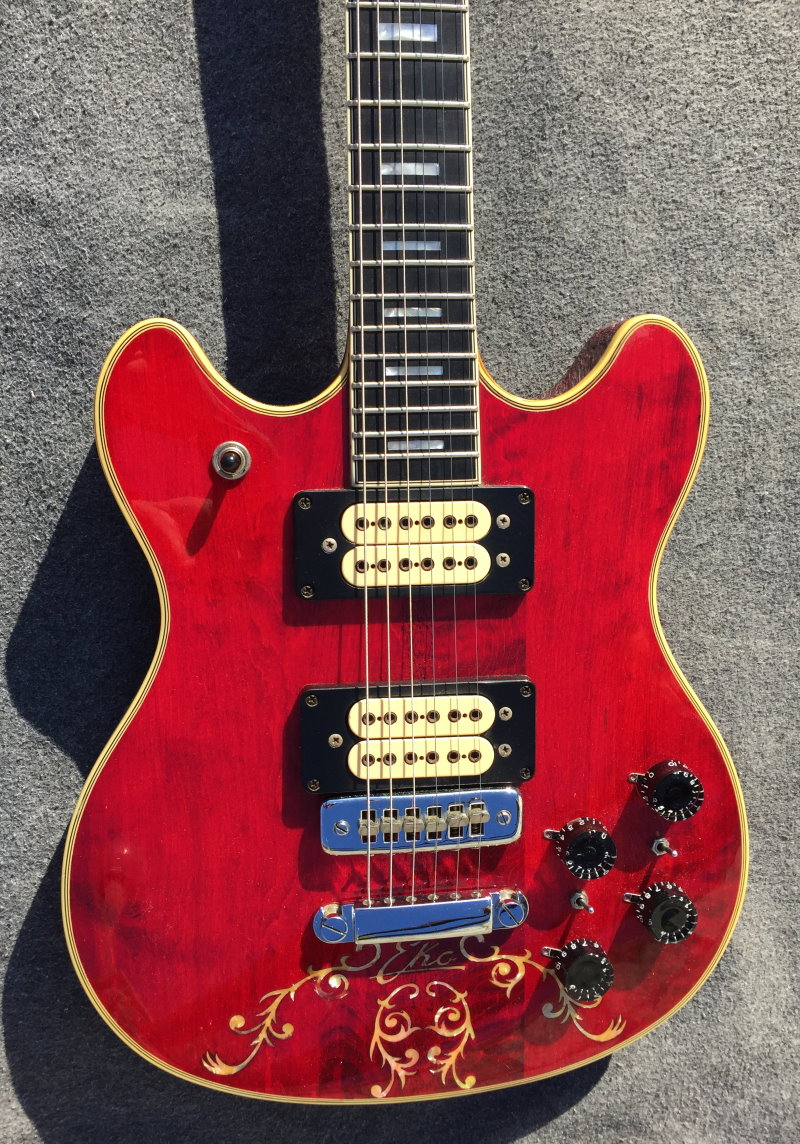 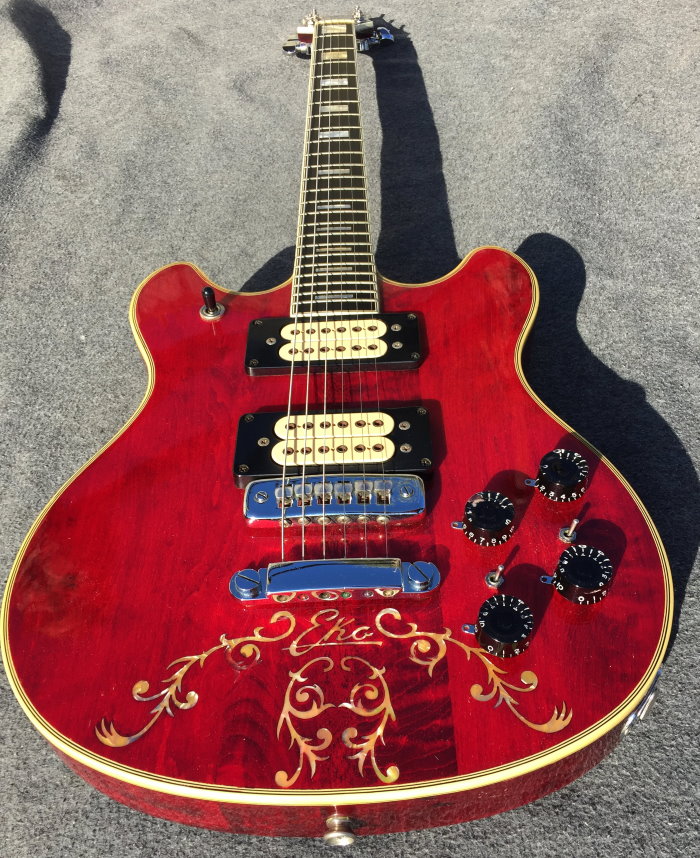 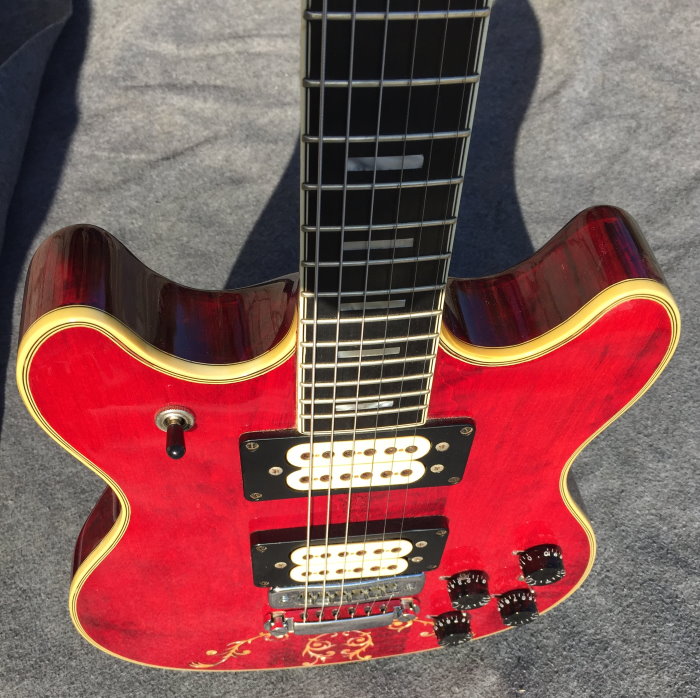 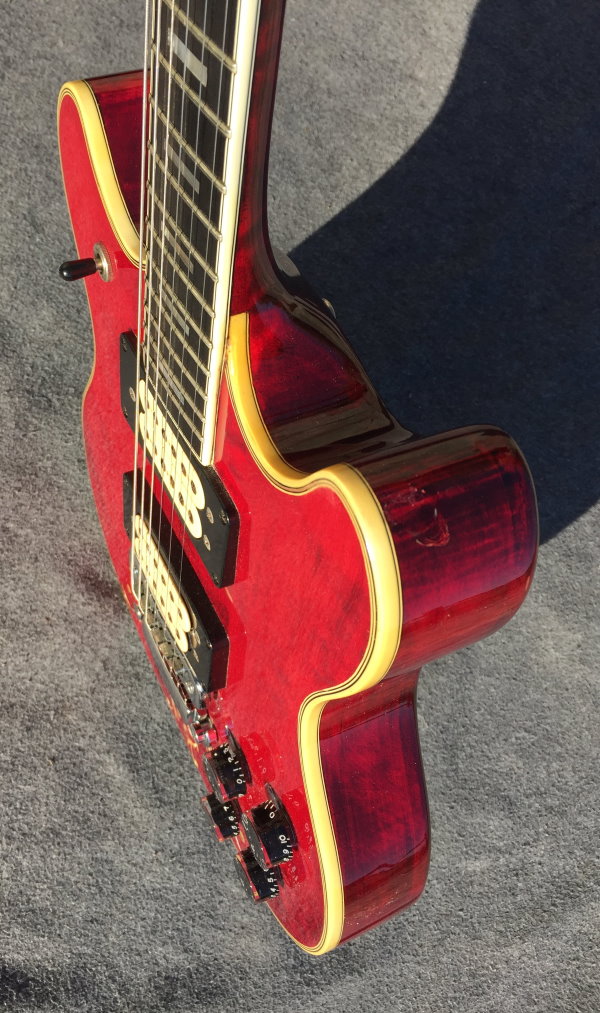 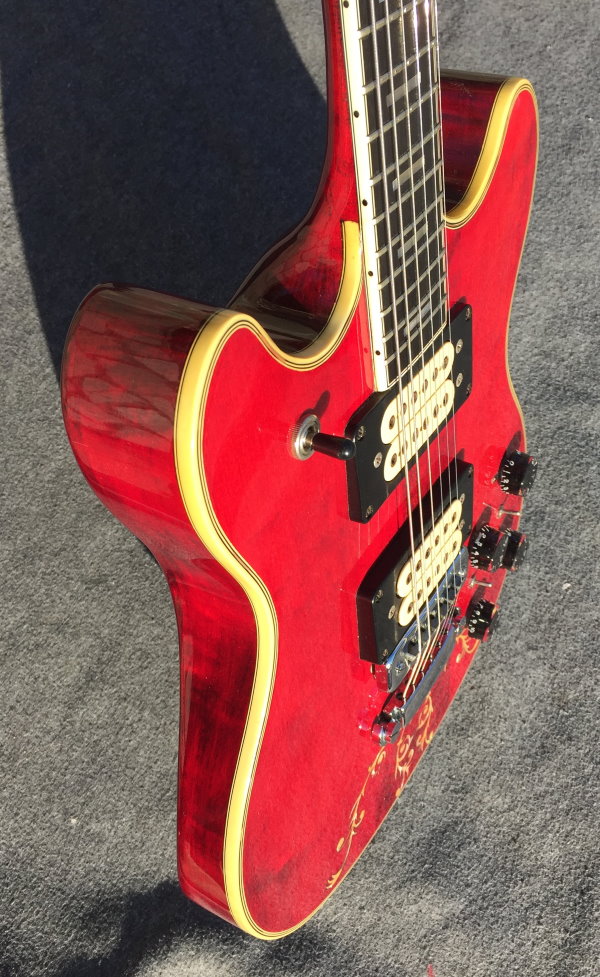 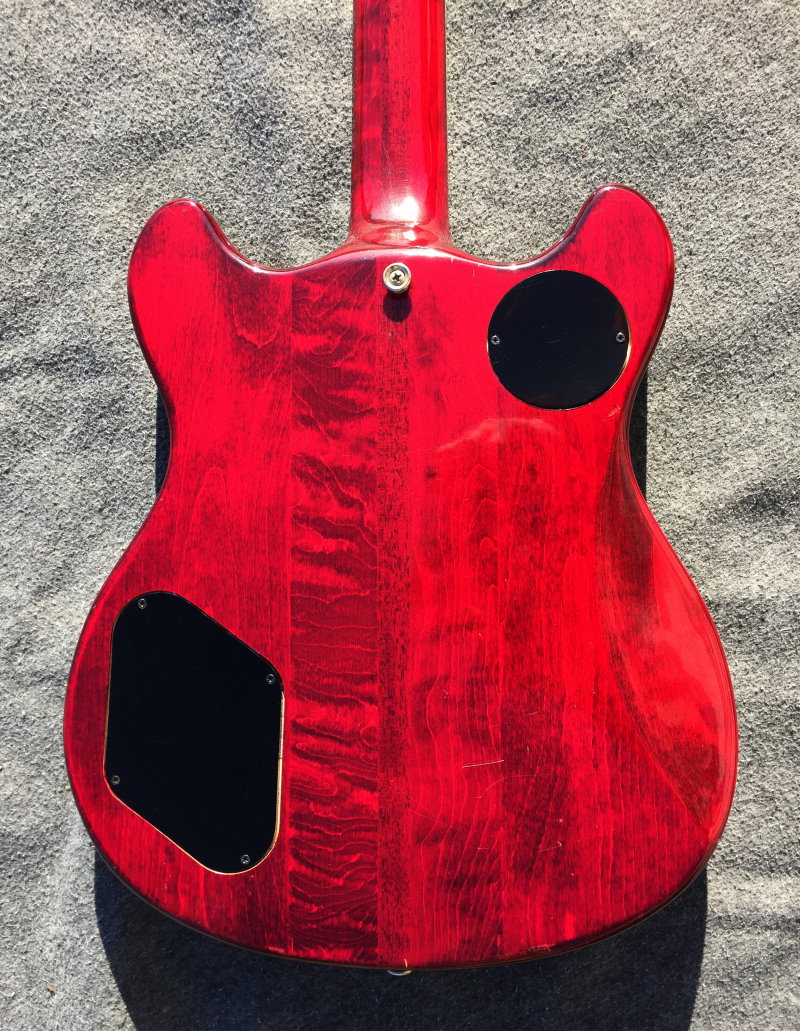 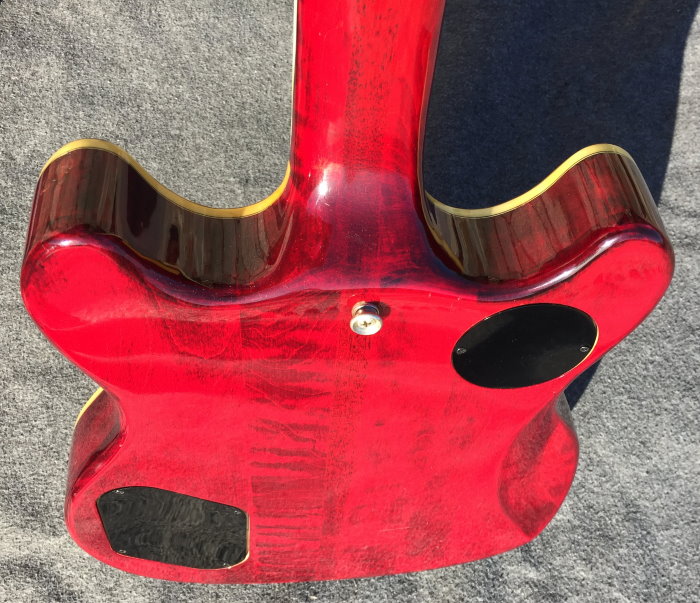 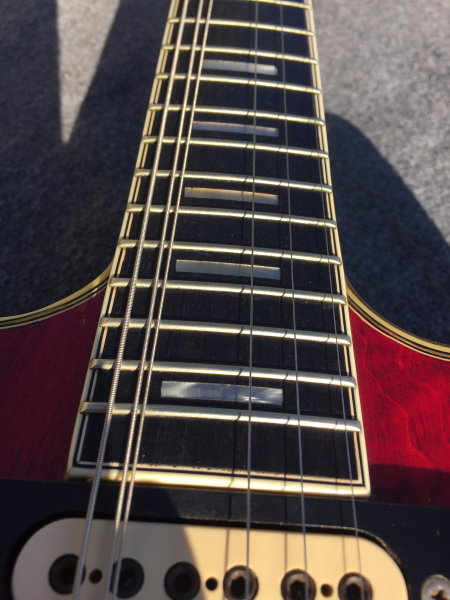 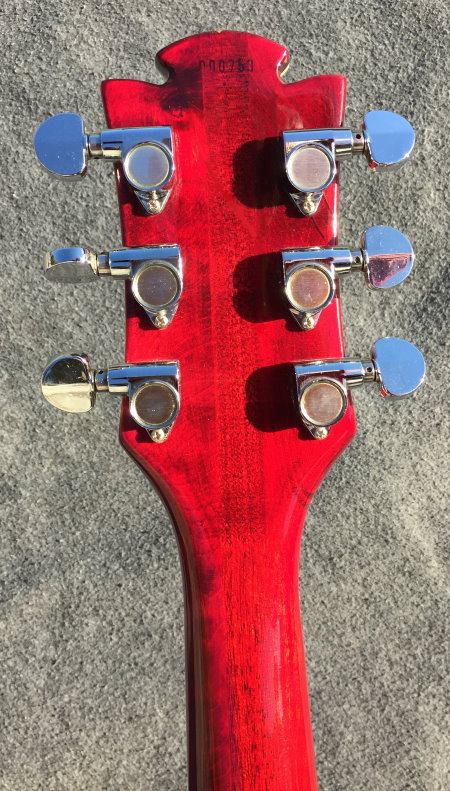 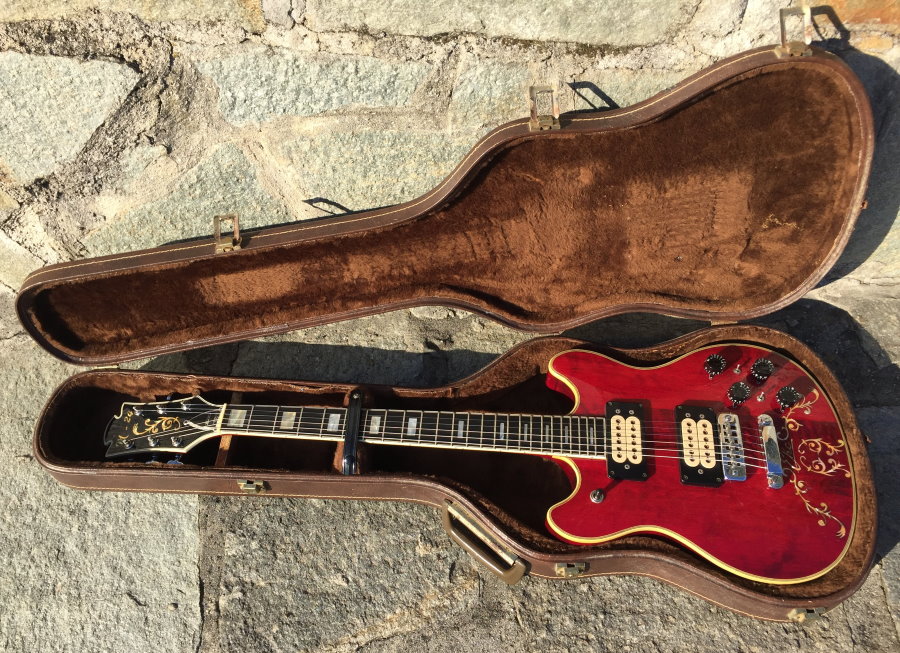 The final years, the tail blow of an industry that produced quality instruments but was unable to be competitive on the markets. The flagship series was called Unibodies due to the neck / case construction method. The spearhead, the M-24 model, was also distributed by the dealer D'Agostino as a Benchmark series. 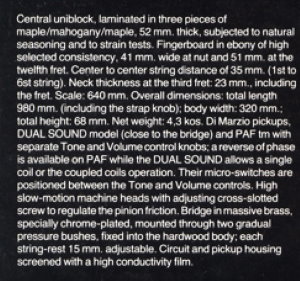 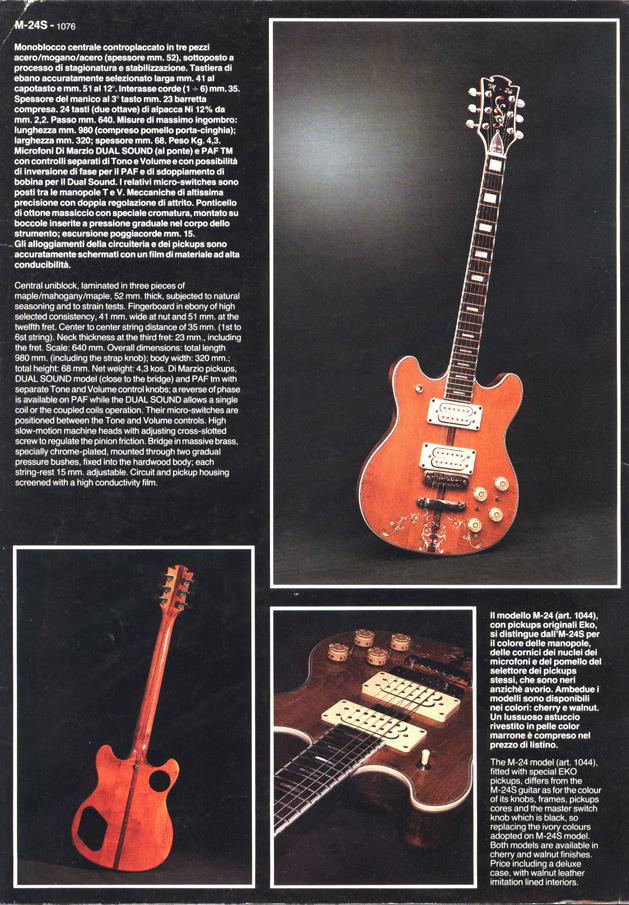 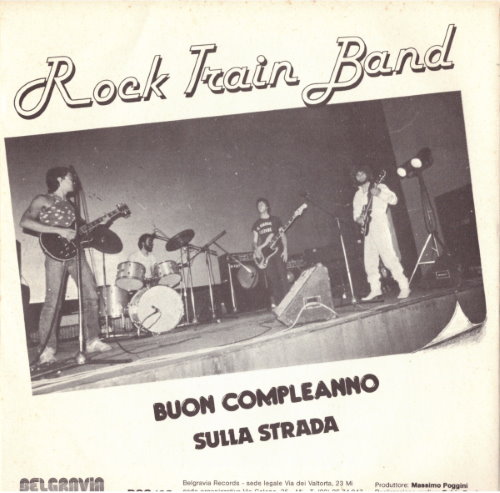