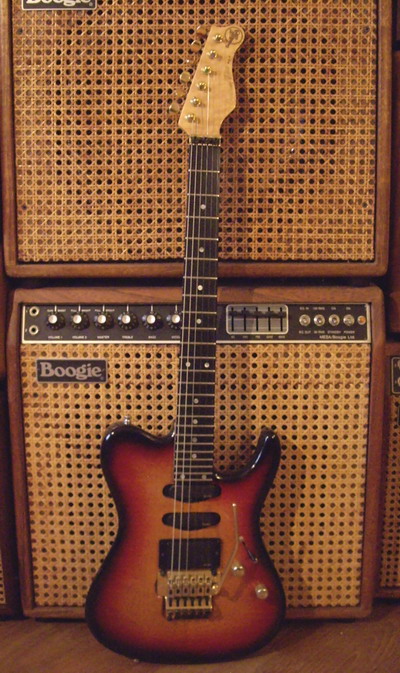 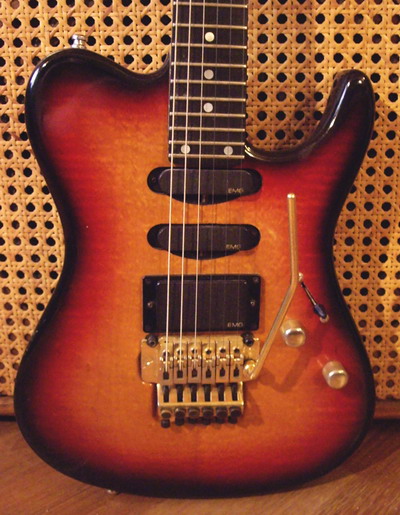 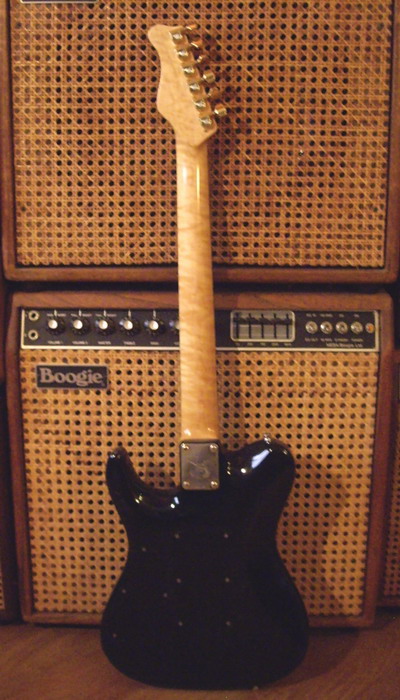 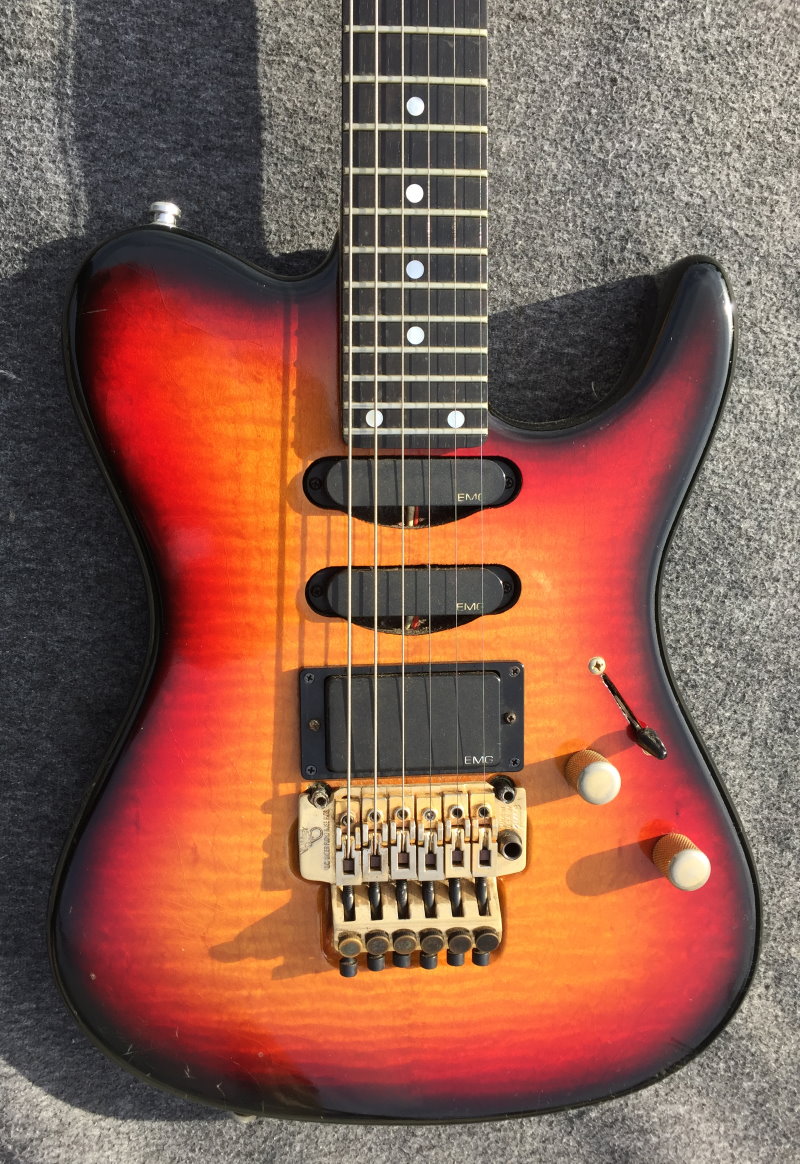 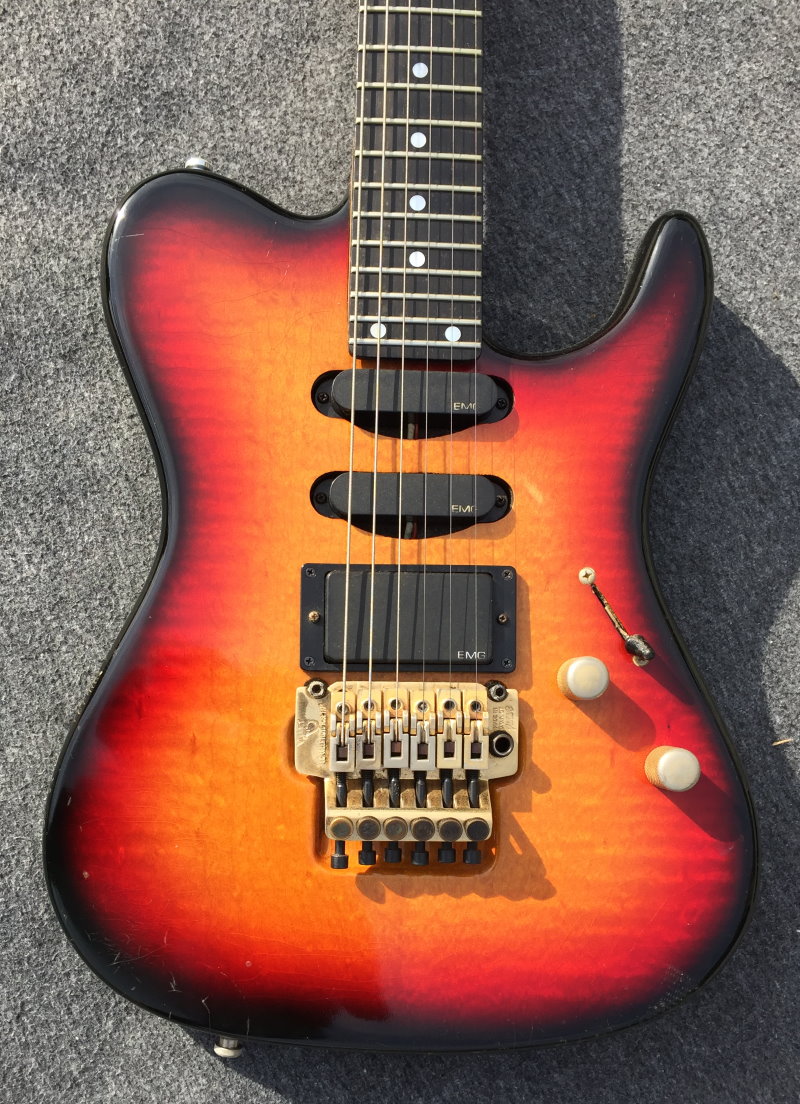 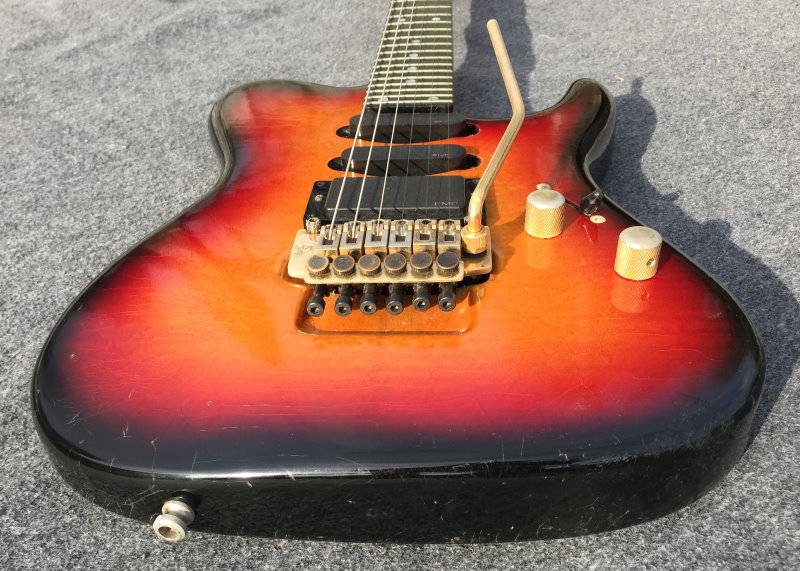 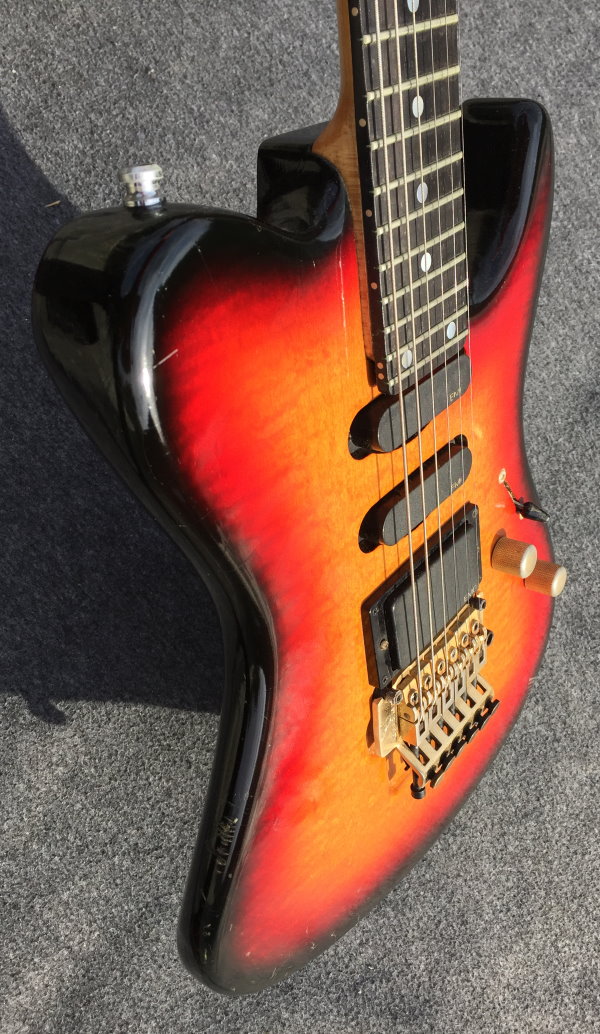 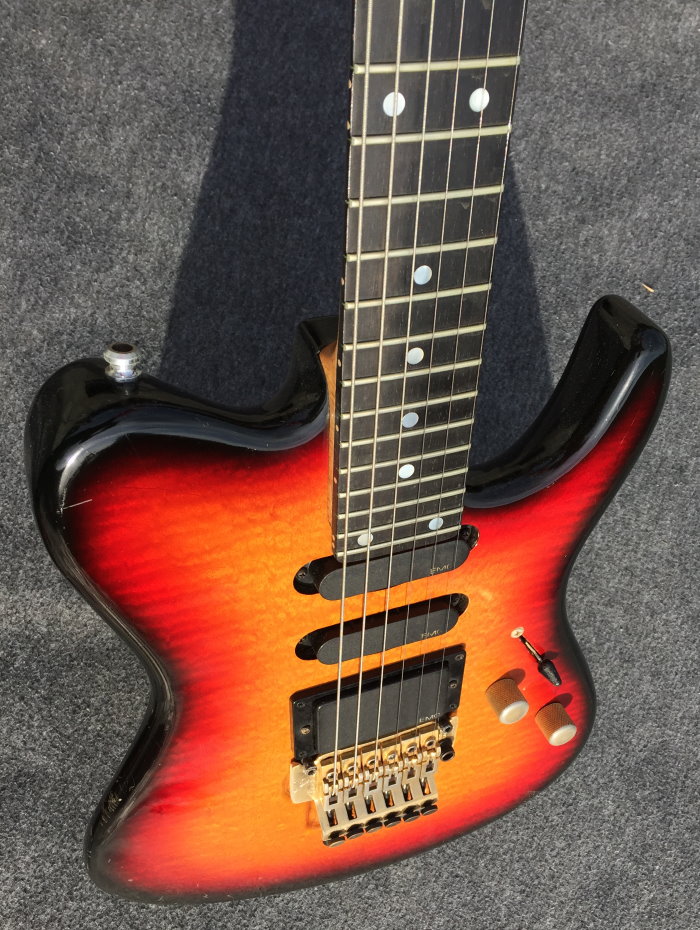 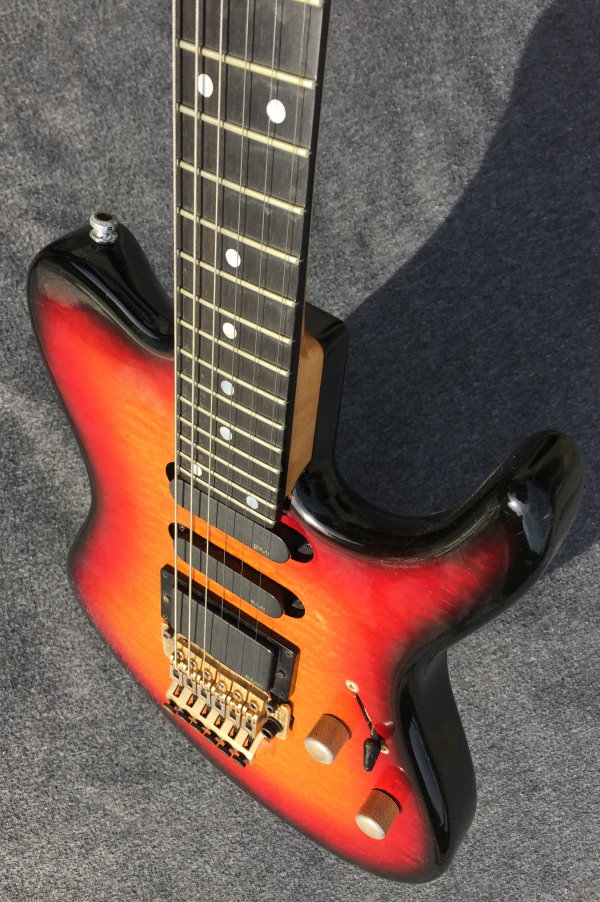 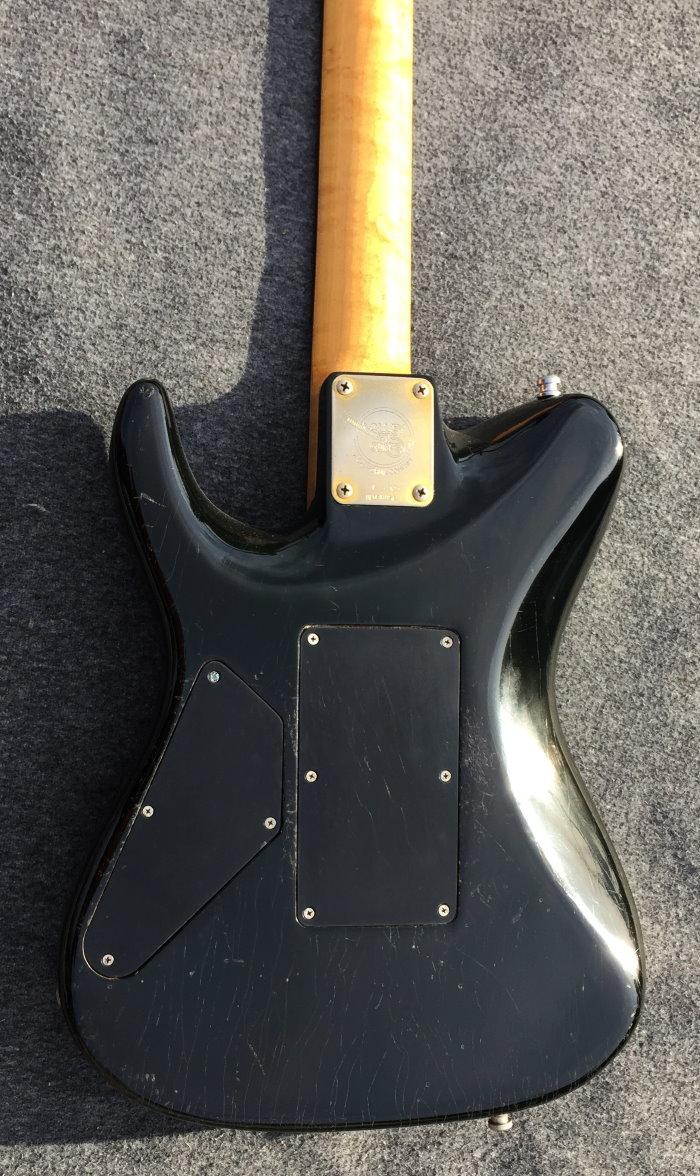 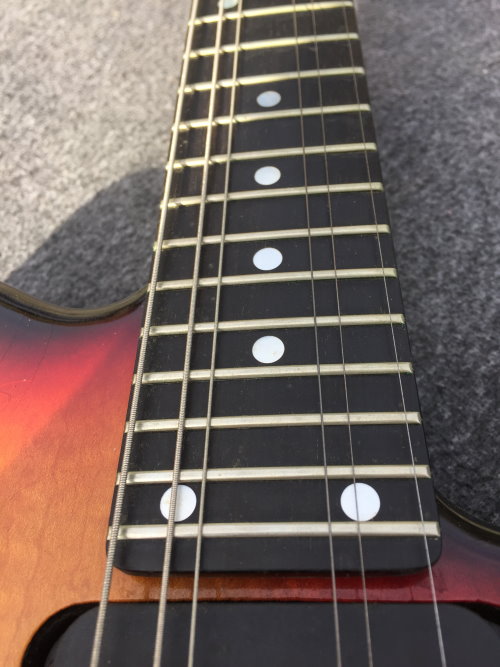 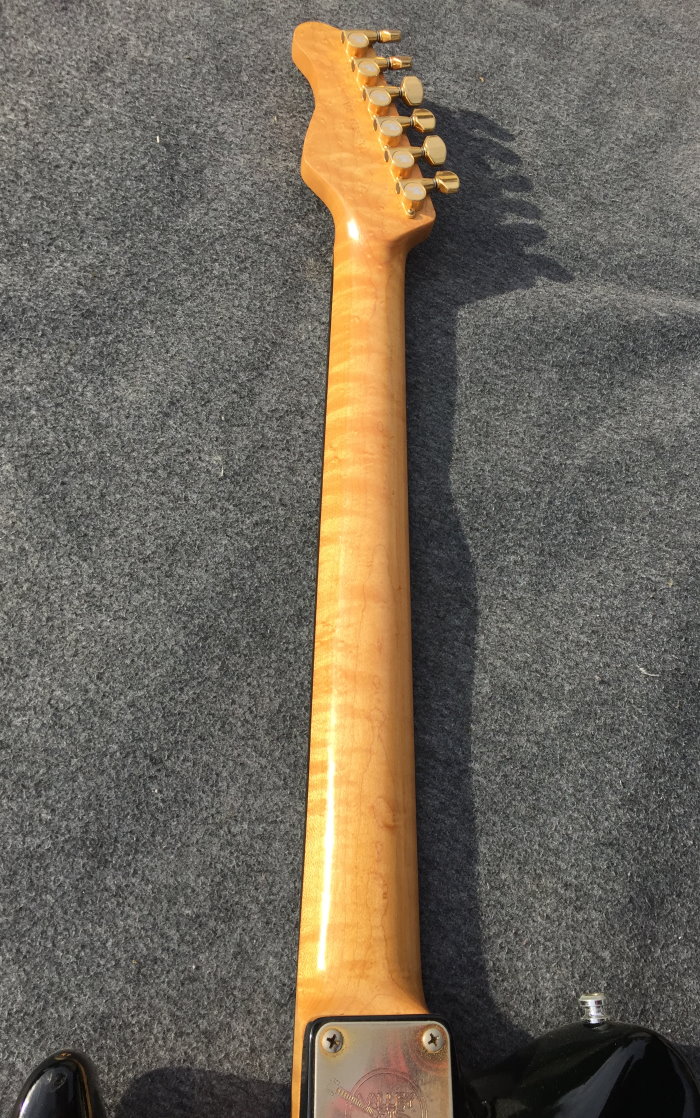 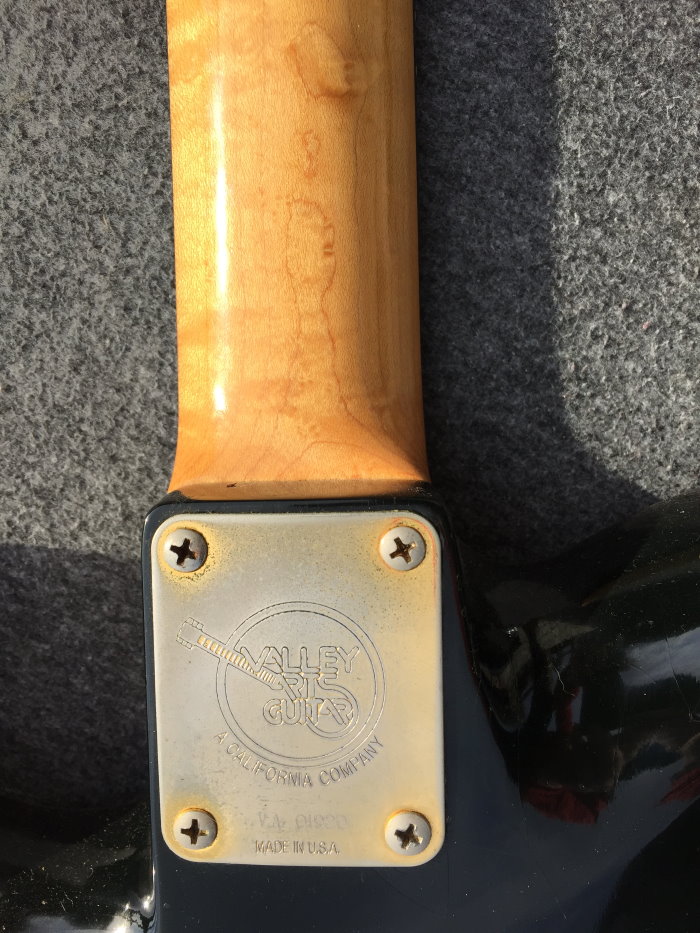 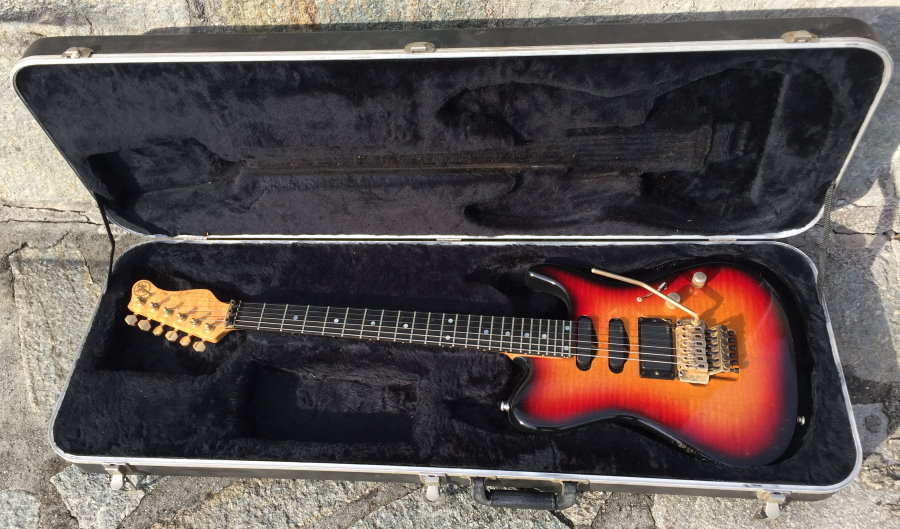 Valley Arts originally began as a North Hollywood teaching studio in 1963. The facilities relocated to Studio City, California and through the years became known as a respected retail store that specialized in professional quality music gear. Production moved back to North Hollywood and into larger facilities in 1989, and luthier/co-owner Michael McGuire directed a staff of 15 employees.
In 1992, the Samick corporation became involved in a joint venture with Valley Arts, and by June of 1993 had acquired full ownership of the company. Samick operates Valley Arts as the custom shop wing for the company, as well as utilizing Valley Arts designs for their Samick production guitars built overseas. 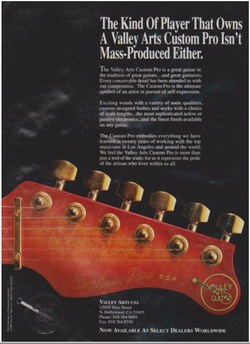 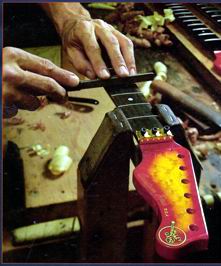 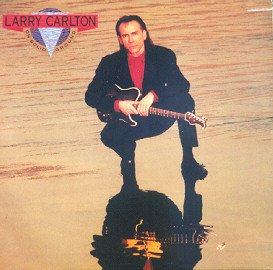 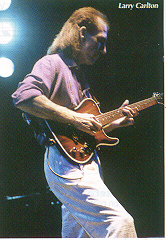