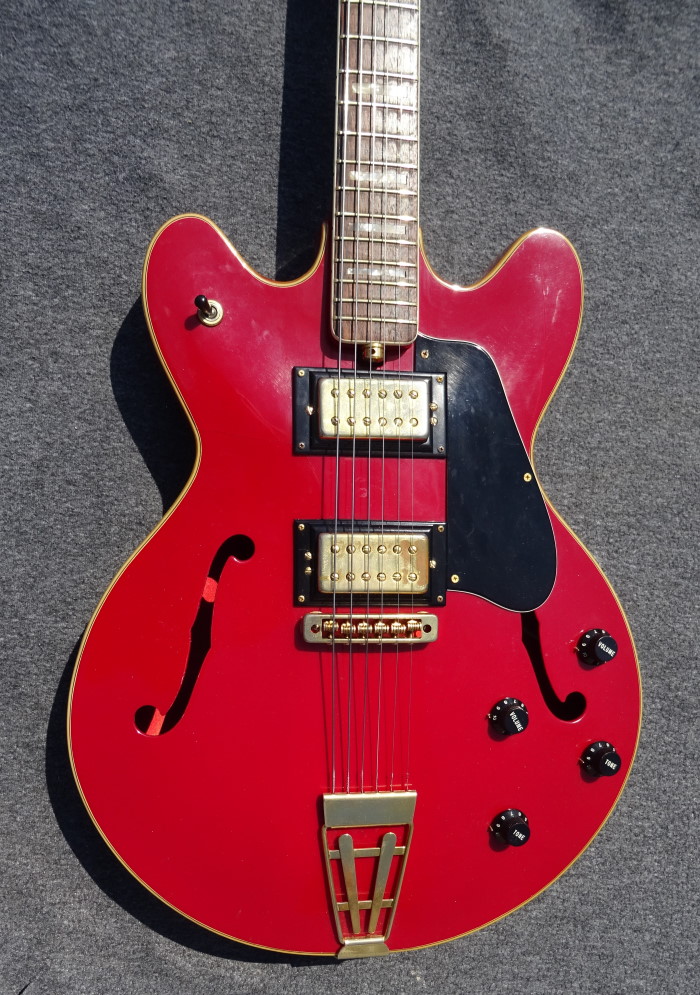 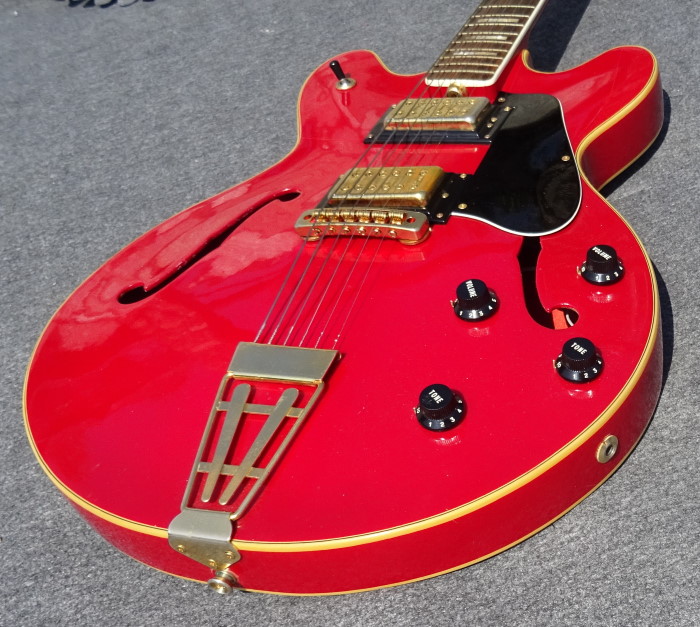 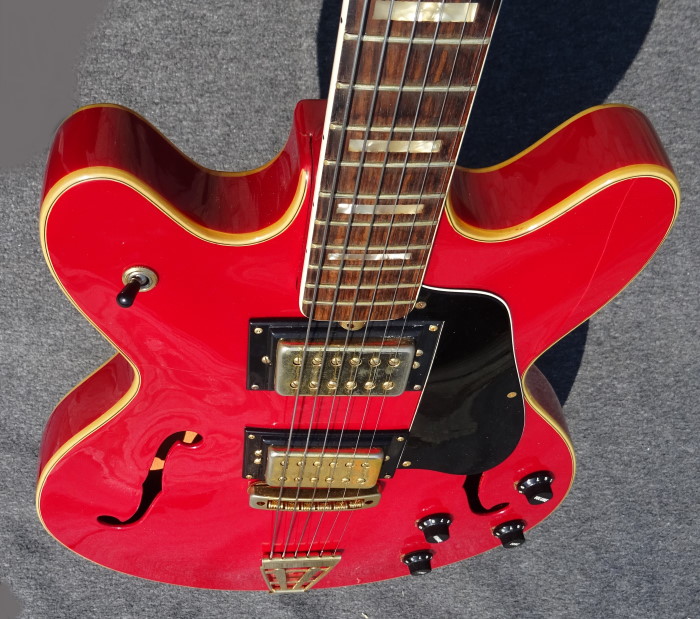 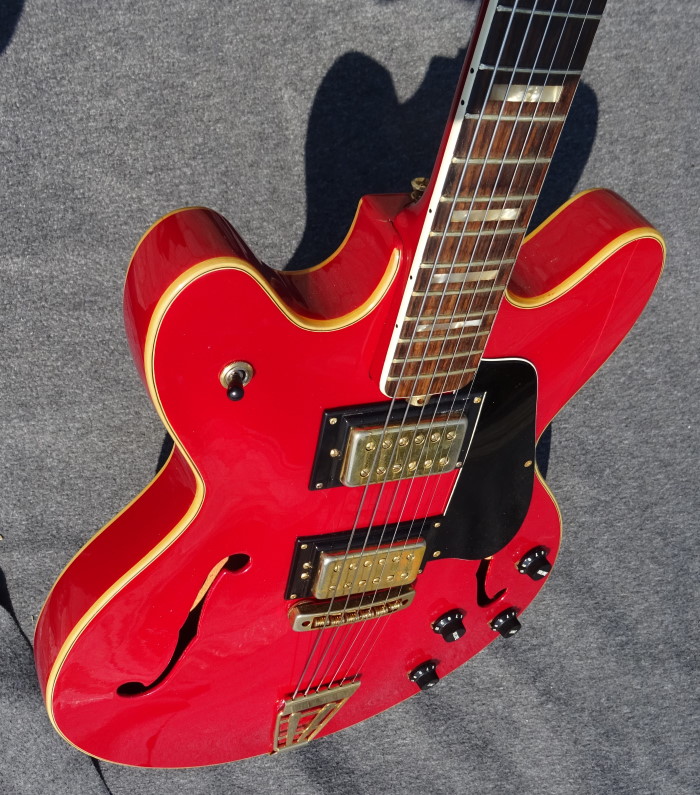 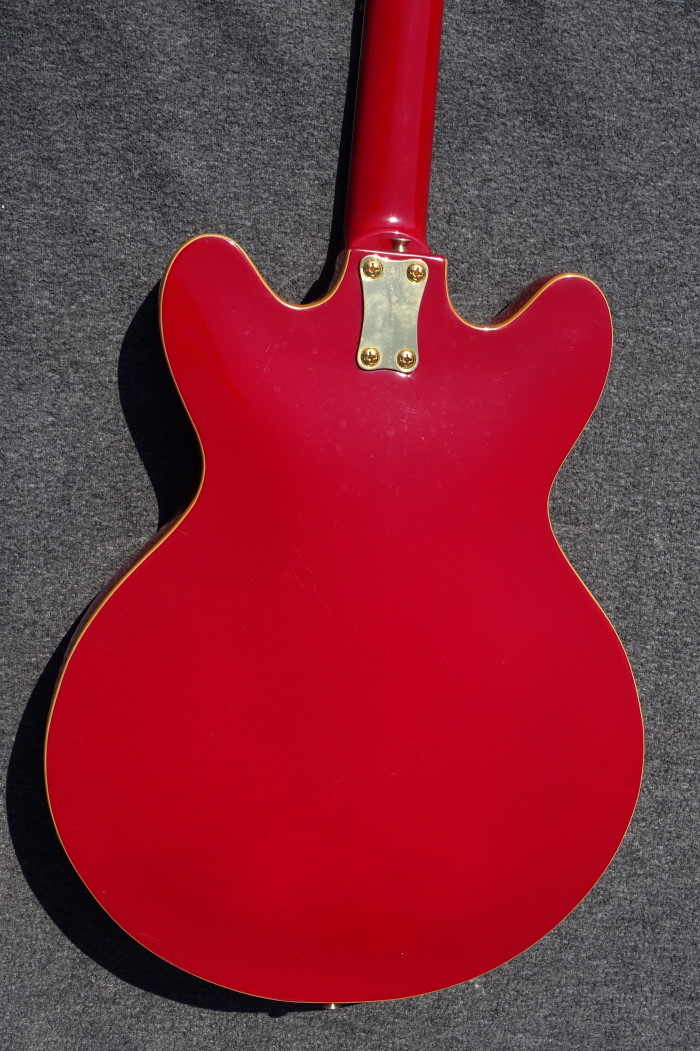 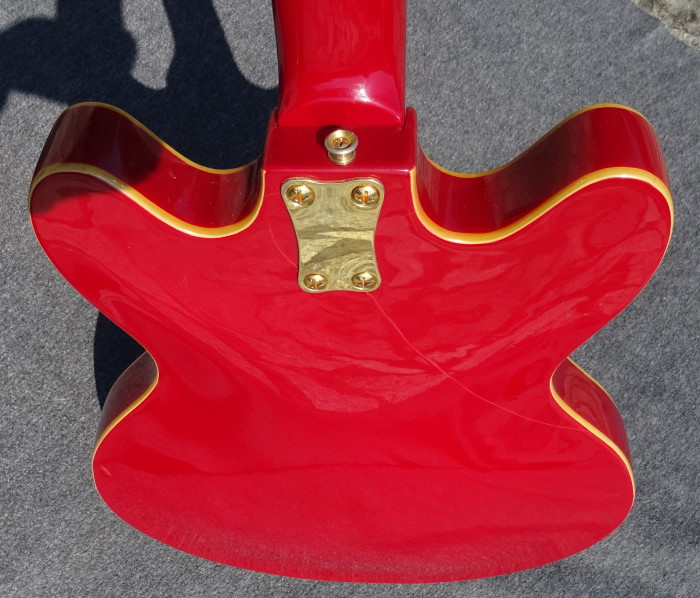 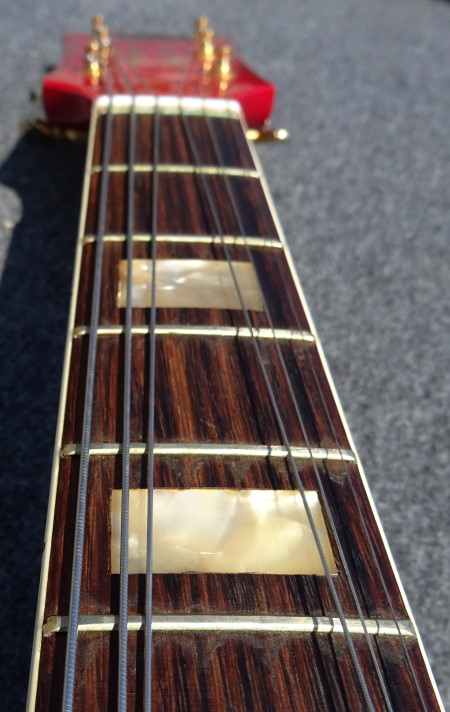 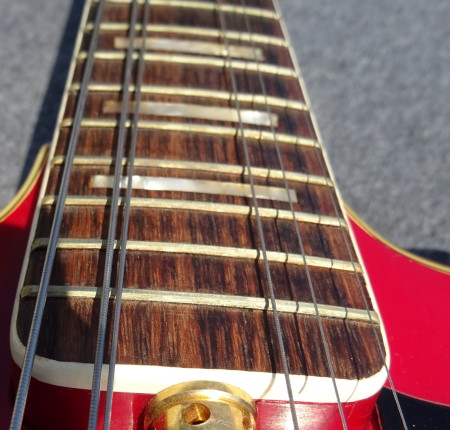 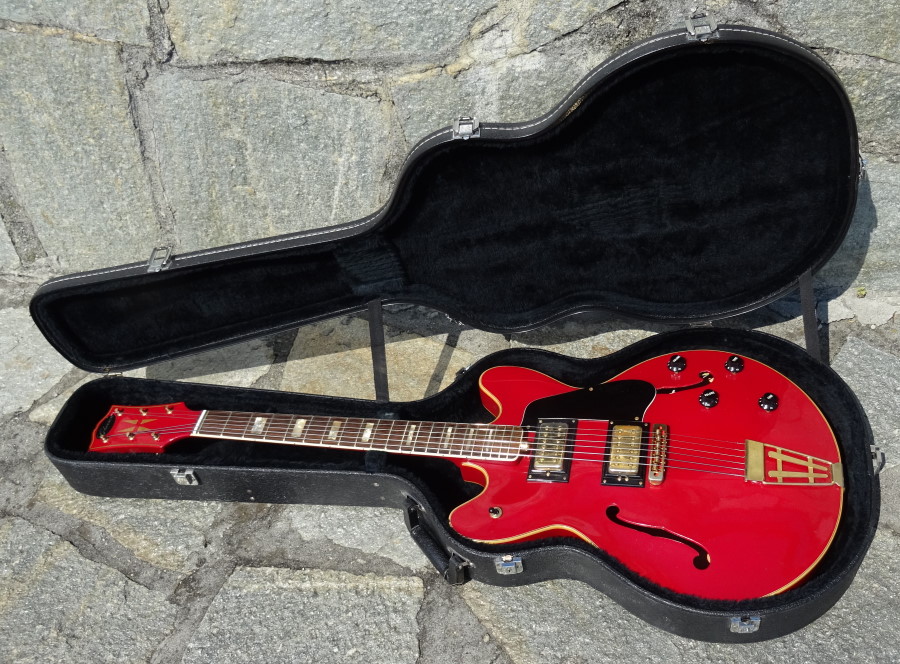 Alfredo Menghini in Recanati produced guitars from 1968 to 1983 with the brands Wonder, Daytime, and GHERSON. Gherson distinguished himself for copies of the most popular American models. Very common is the imitation of the SG devil up to the revival of the double handle on the Jimmy Page. Alfedo Menghini was one of the few manufacturers to make pick-up and electronics on his own. In 1983 the company was taken over by the Beltuna company.
Gherson is the brand with which Alfredo Menghini produced a series of electric guitars and basses from 1968 to 1983-1985 ca. Initially with the name Wonder and Daytime, only later with that of Gherson. Headquartered in Recanati, the Gherson brand was one of the few in Italy to briefly counter the now extensive market for Asian musical instruments. Meneghini was however one of the few to build his own electronics and pick-ups.The material used is generally good, since it is solid wood: mahogany or ash body, mahogany or maple neck, rosewood fretboard.Gherson guitars and basses were mostly imitations of Fender and Gibson instruments 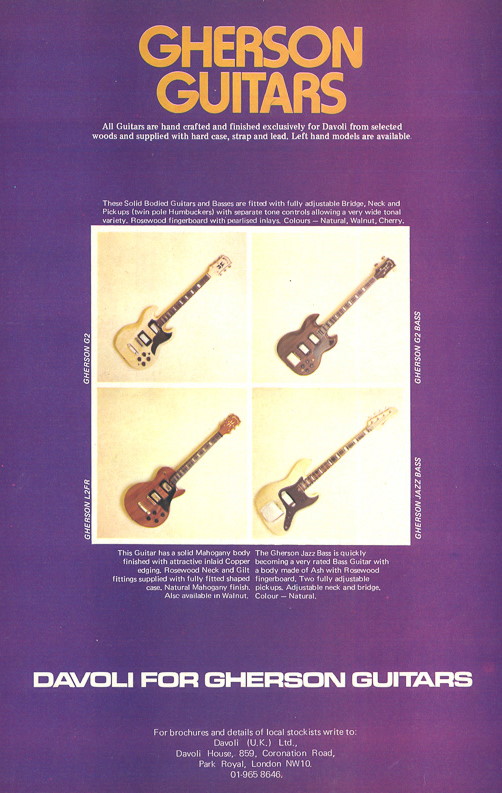