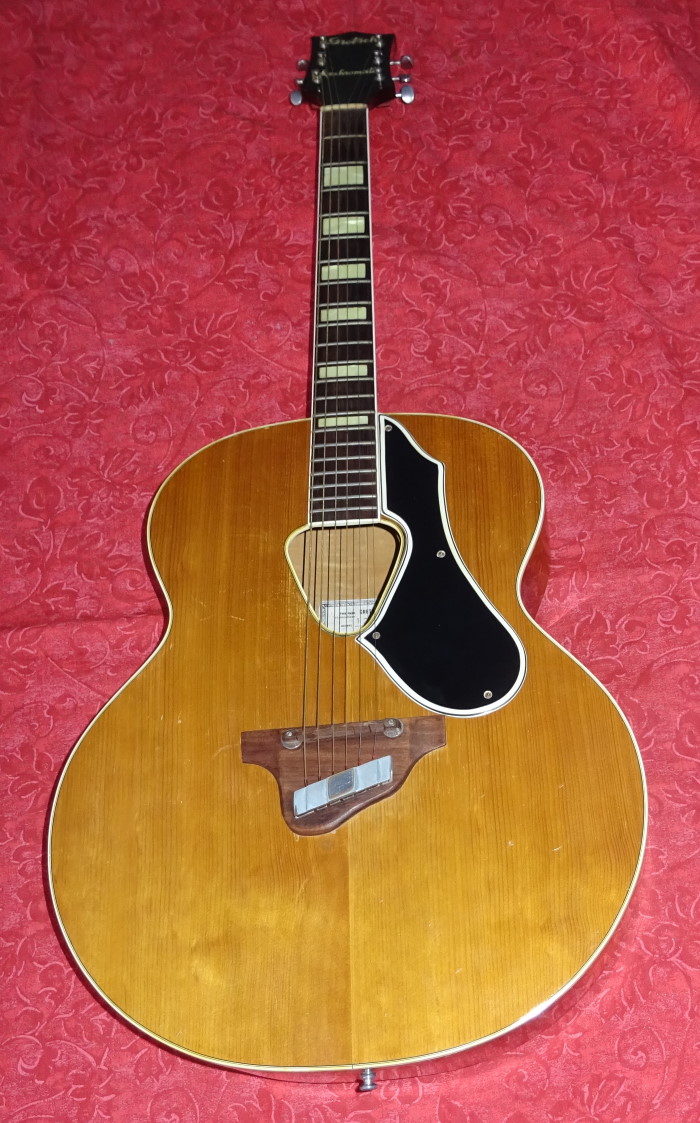 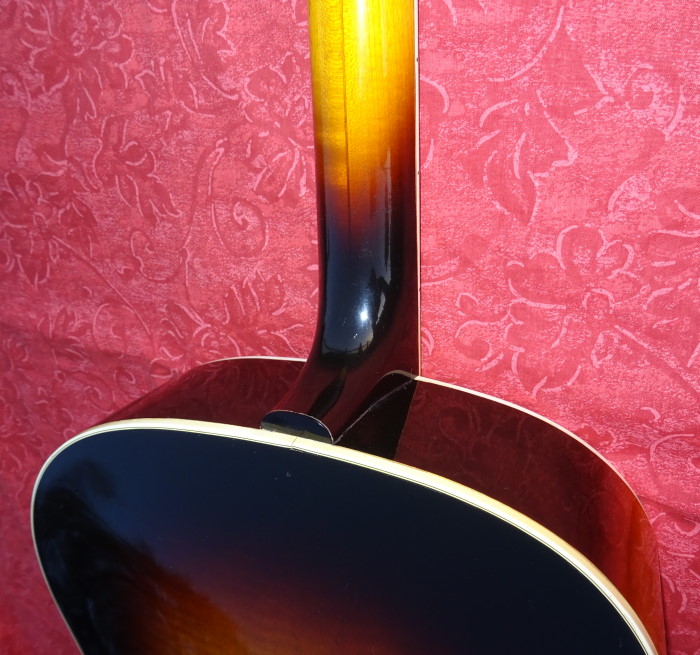 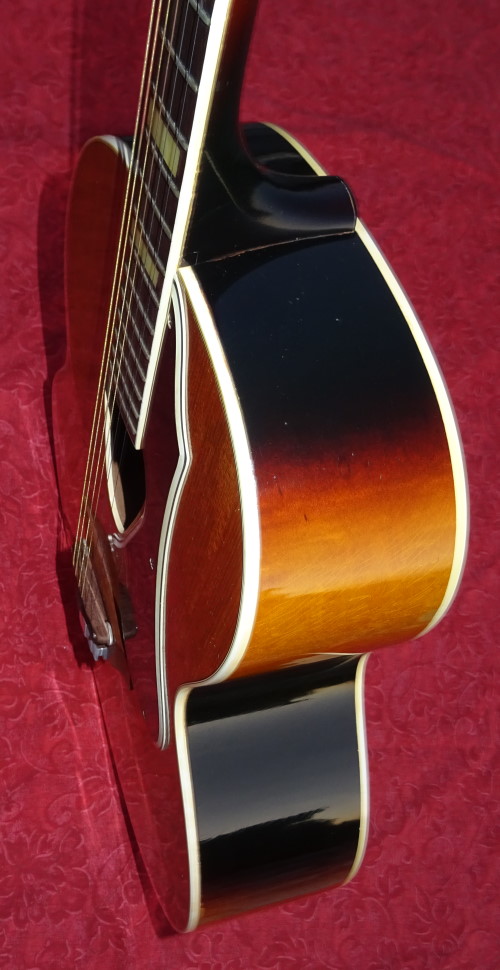 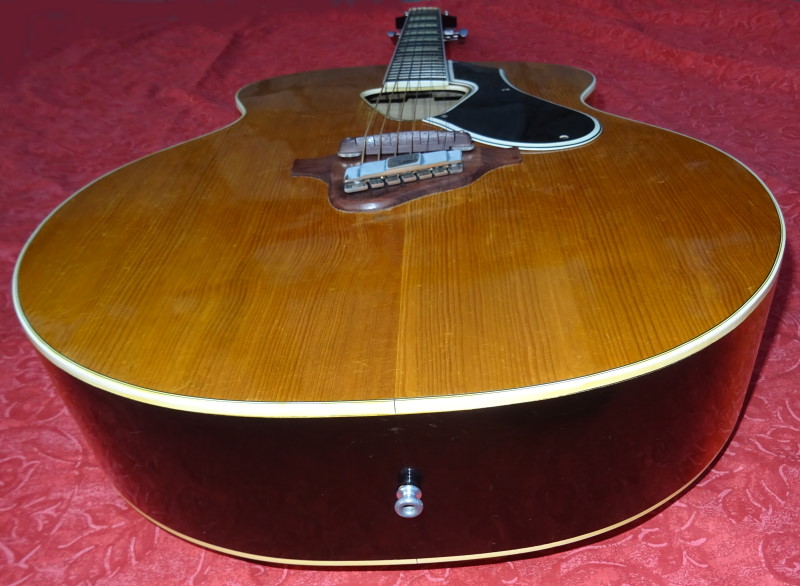 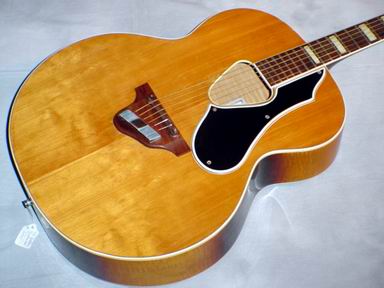 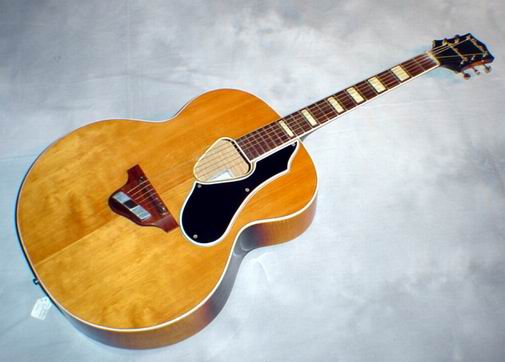 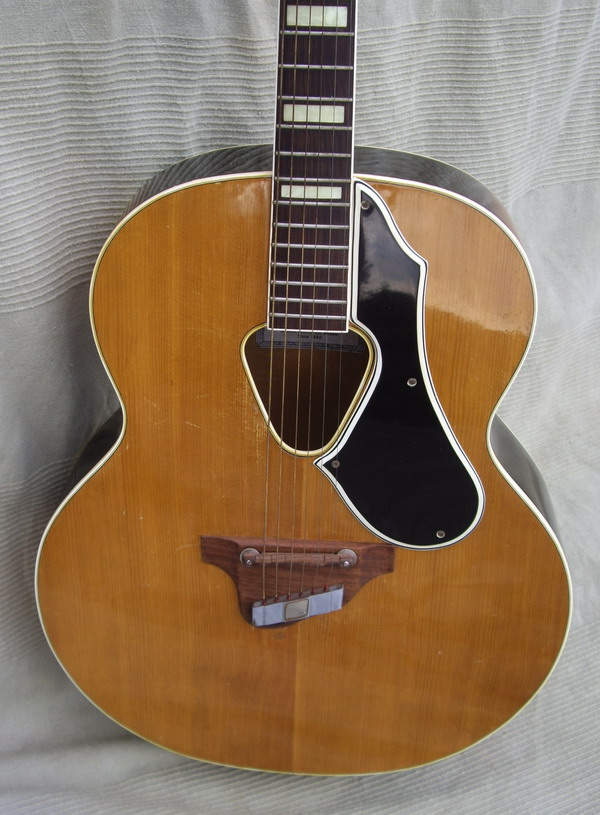 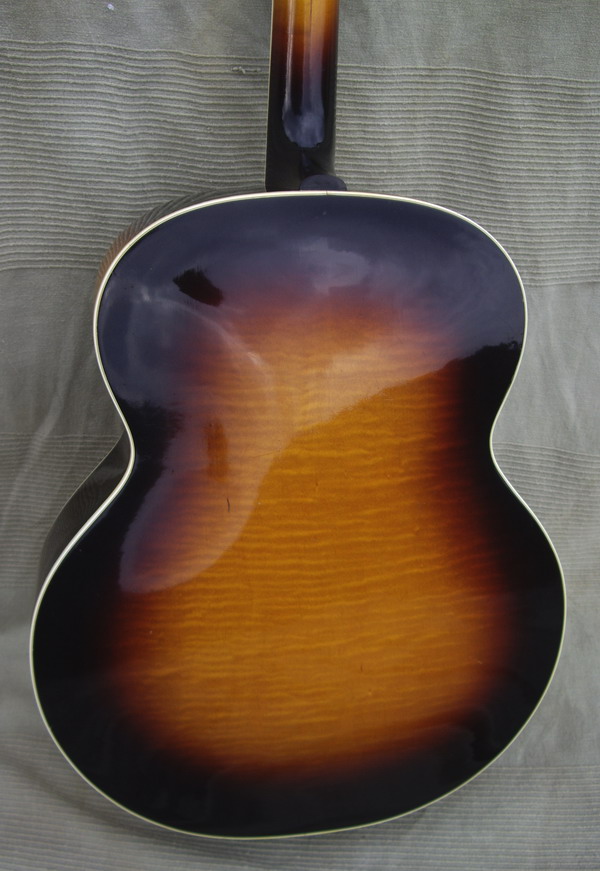 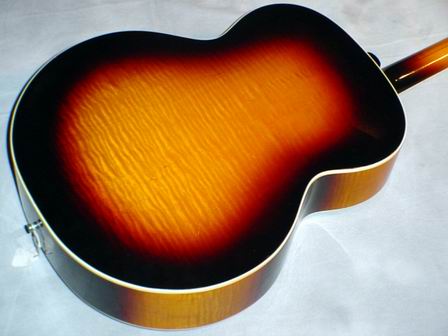 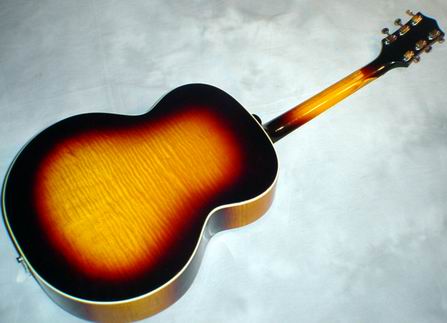 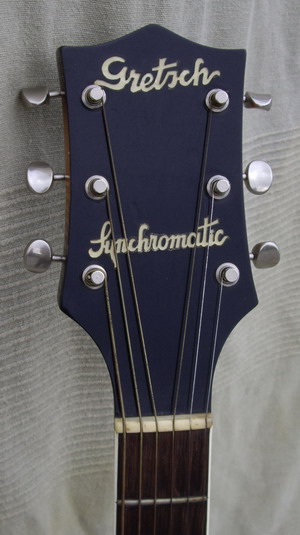 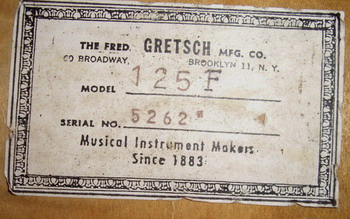 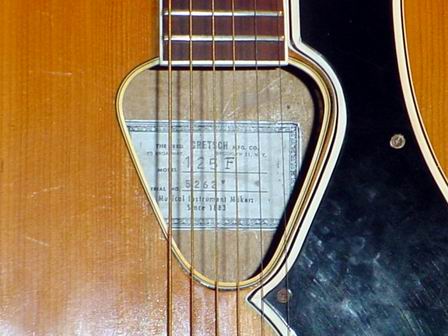 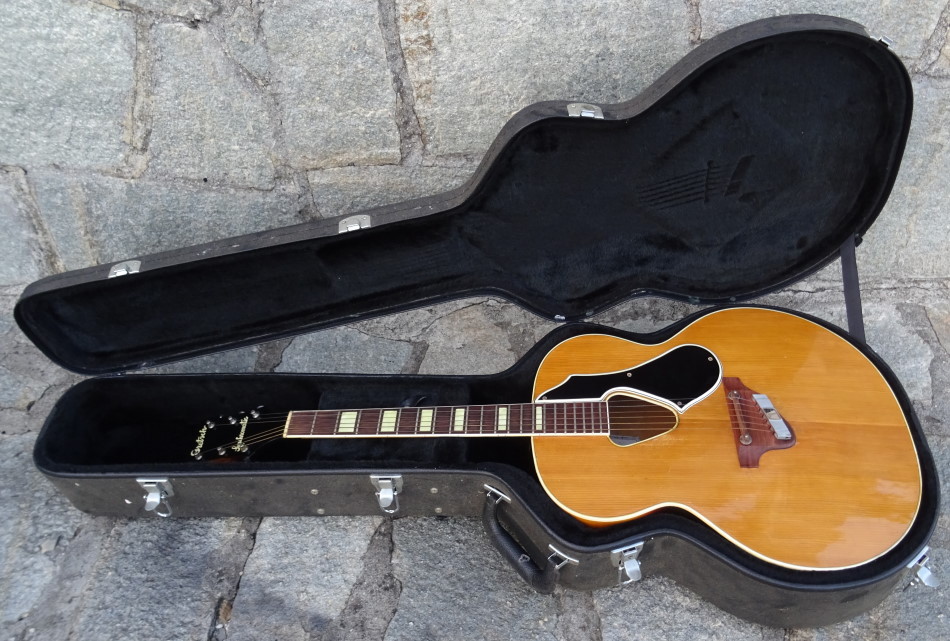 The Gretsch 6021 Town & Country was first introduced in the 1954 model year along with its more flashy twin brother, the 6022 Rancher. Both guitars were acoustic models built off the original Gretsch 125F design. The company had high hopes for the success of both lines, hoping they would do as well as their popular electric archtops. Unfortunately, such was not the case. Both the Town & Country and Rancher models sold enough to get them through the first three years of production, yet the Town & Country was discontinued in 1957.

As one of Gretsch's is most recognizable acoustics, the 6021 Town & Country featured a spruce and maple body, rosewood fretboard, signature "G" brand on the upper bout, a Gretsch tailpiece, and a sunburst finish. The flashier 6022 was available in a bright orange finish and featured a few more of the cowboy accouterments normally seen on the Chet Atkins electric archtops. The biggest complaint heard about the 6021 Town & Country is that it produced a very thin sound. While that may or may not be true, many guitar aficionados are quick to chalk that up merely to the difference between acoustic and a semi-hollow electrics.

Although the Town and Country was halted after just three years, Gretsch never truly abandoned the Rancher. They continued production into the the mid-1960s. Many different customized versions were made including a double-necked version that could be strung in any number of combinations. And while Gretsch never really competed with Gibson or Martin in the acoustic market, the 6021 Town and Country did the company proud. If you can find one of these guitars on the collector's market you found a piece of Gretsch history. If you can find one in excellent condition it may even still play and feel like new. 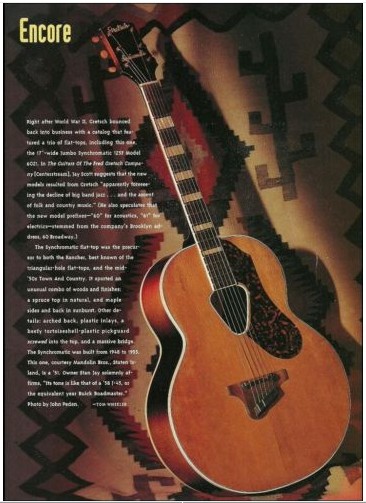 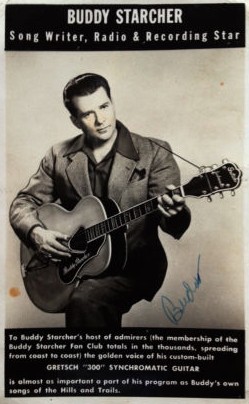 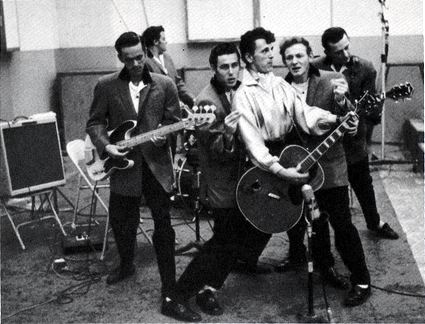 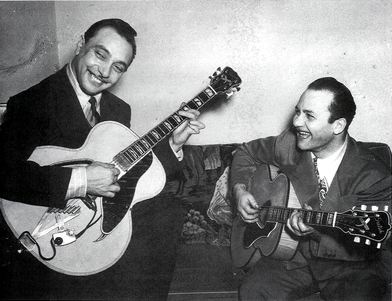 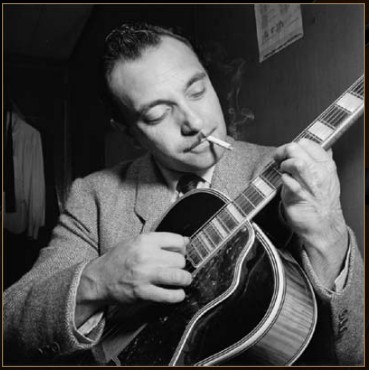 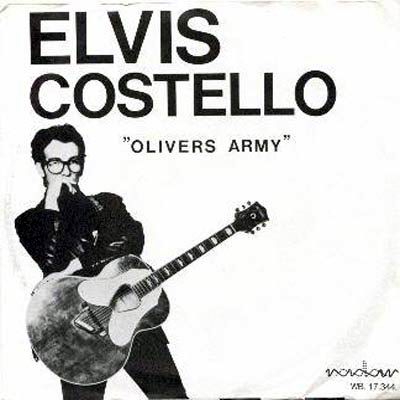