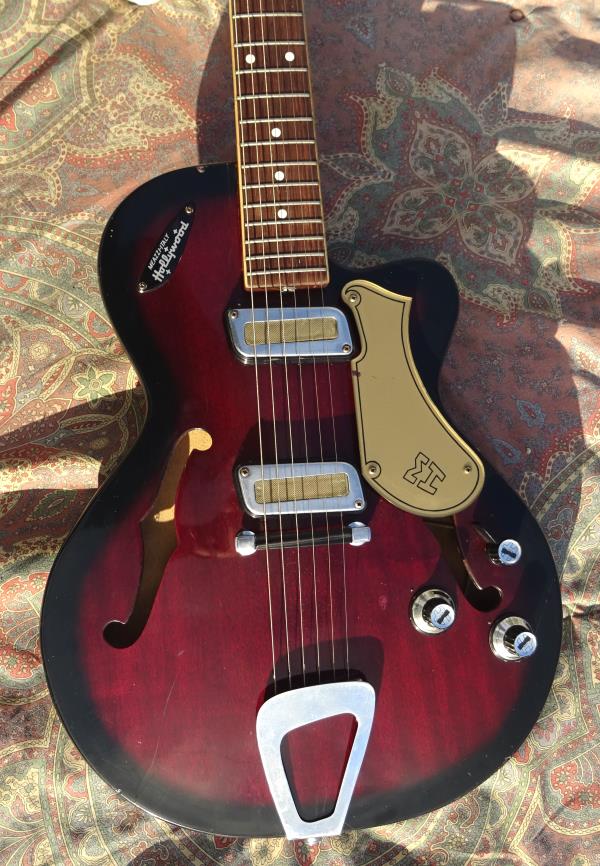 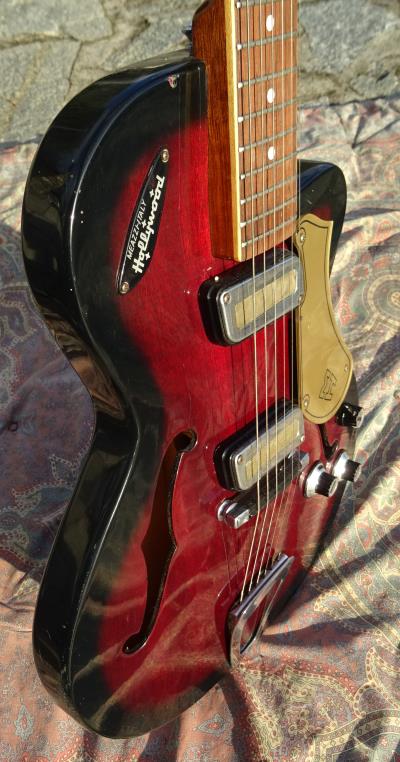 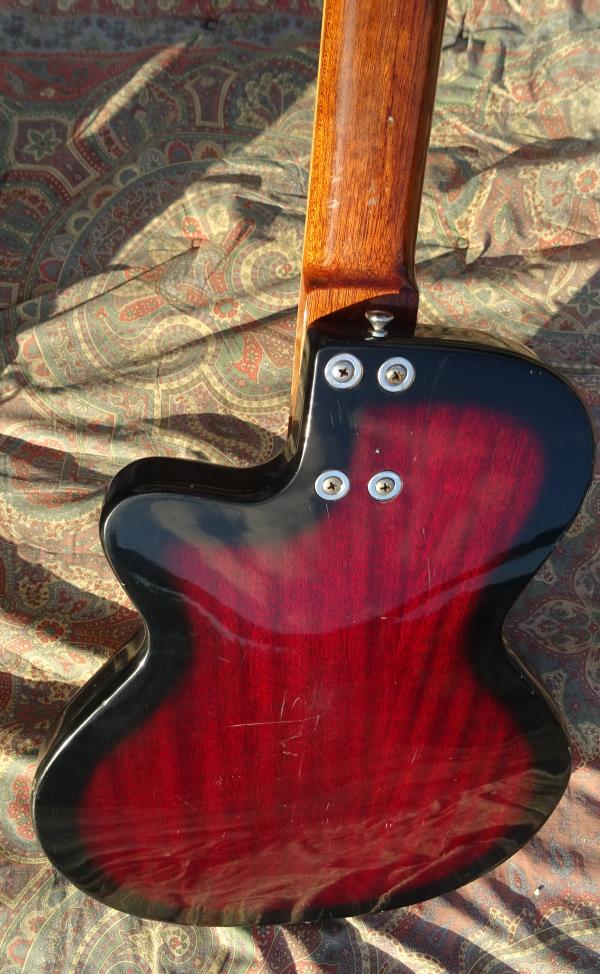 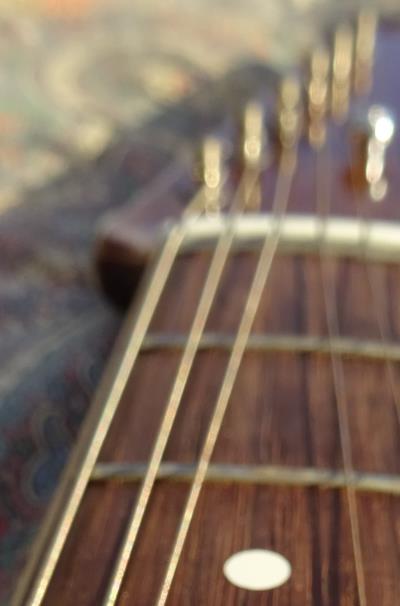 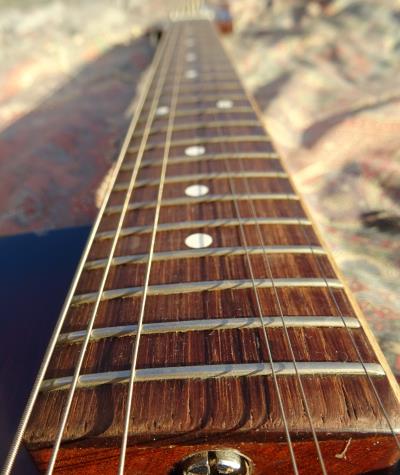 Meazzi is one of the historical brands of musical instruments in Italy. Lombard entrepreneurs, unlike the Eko & co Marche tribe, were a colossus that also distributed watches, amplifiers, professional equipment and musical editions. Meazzi was also and above all synonymous with batteries in Italy and in the world.

Meazzi undertook the distribution of guitars to some Sicilian companies. Among the Sicilians we have not yet identified the suppliers except, of course, for the teacher Francesco Abraham who built most of the electric between 61 and 63. In the catalog they were joined by the production of skilled Lombard artisans that we can identify in Giuseppe Panati, Stradella 1925 - 1981, who built guitars on behalf of Meazzi in the early 60s. Panati began his professional activity at the prestigious Mariano Dallapè accordion factory Stradella. Immediately after World War II he set up his own piano keyboards for the many existing accordion factories in the city. The manufacture of guitars began after 1960, when the accordion crisis began. He maintained the violin activity until the end of his days, joined from 1975 to the production of accordions taking over from the Coop company. the Harmonica ceased the same year.