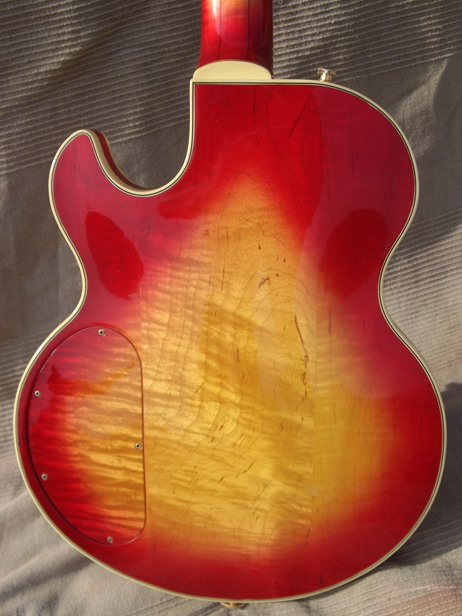 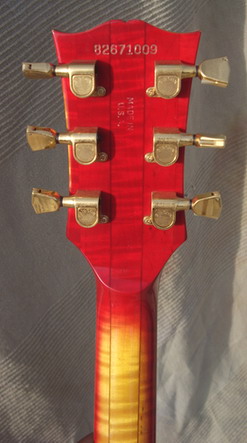 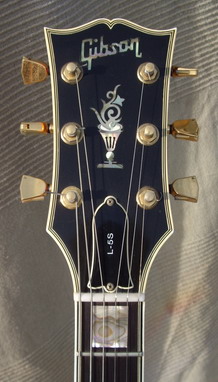 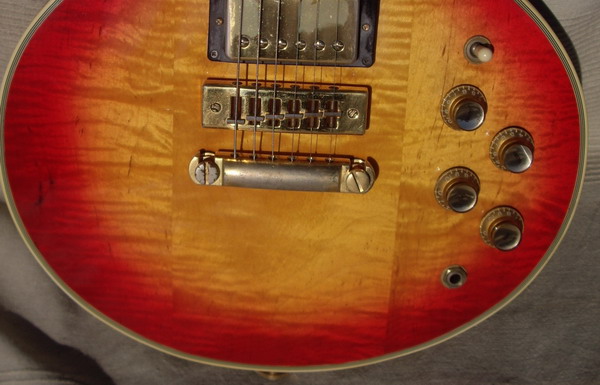 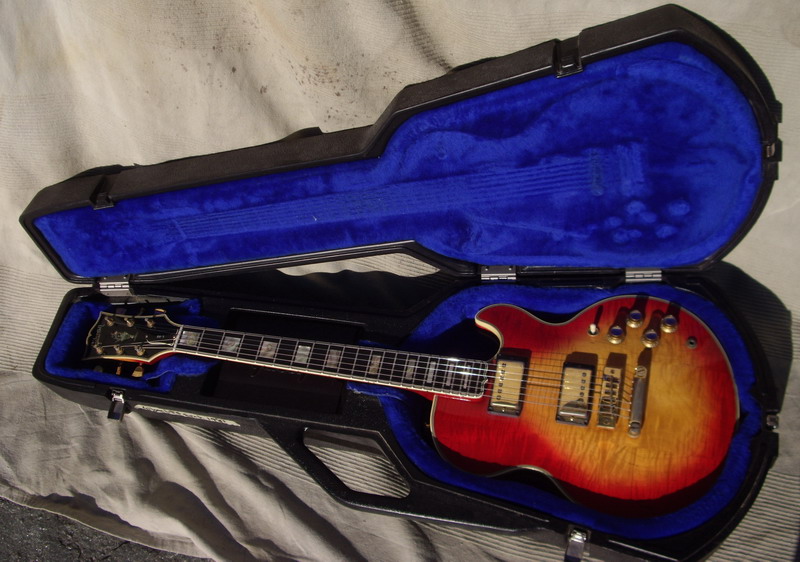 The Gibson L5S was played by several famous guitarists. Ron Wood has occasionally used a black custom-made single-pickup L5S over the years with The Rolling Stones, and Keith Richards used the same guitar with his band the X-Pensive Winos in the late 1980s. Pat Martino used the L5S in the 1970s. Paul Simon also used a black-finished L5S in the late 1970s and early 1980s; he can be seen playing it in his film "One Trick Pony", and in several of his concert films of that era. Richie Sambora also had 2 of these guitars custom made for him by Gibson.

In 2004, the L5S was briefly reissued by the Gibson Custom Shop Division; this reissue was partly based on the black-finished single-pickup L5S that Ron Wood and Keith Richards played. However, the model was discontinued by Gibson in 2005. It retailed for $5000. 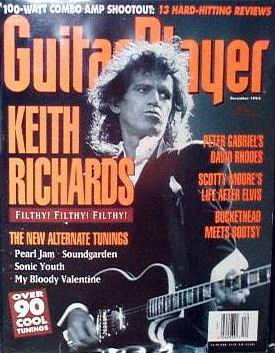 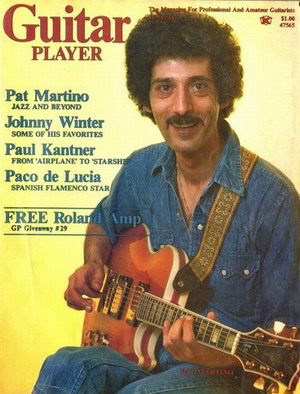 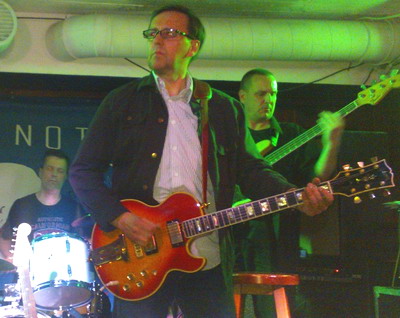 Seppo Suvisalmi From Finland with L5S 1974 same model of Albert
Järvinen ..(Thanks Seppo ! ) 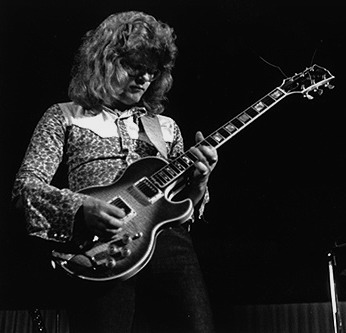 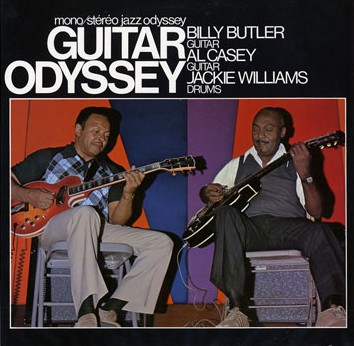 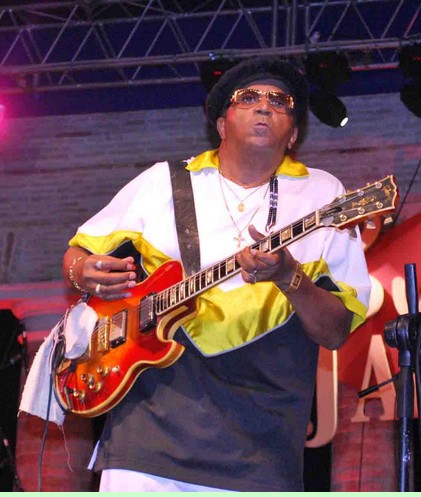