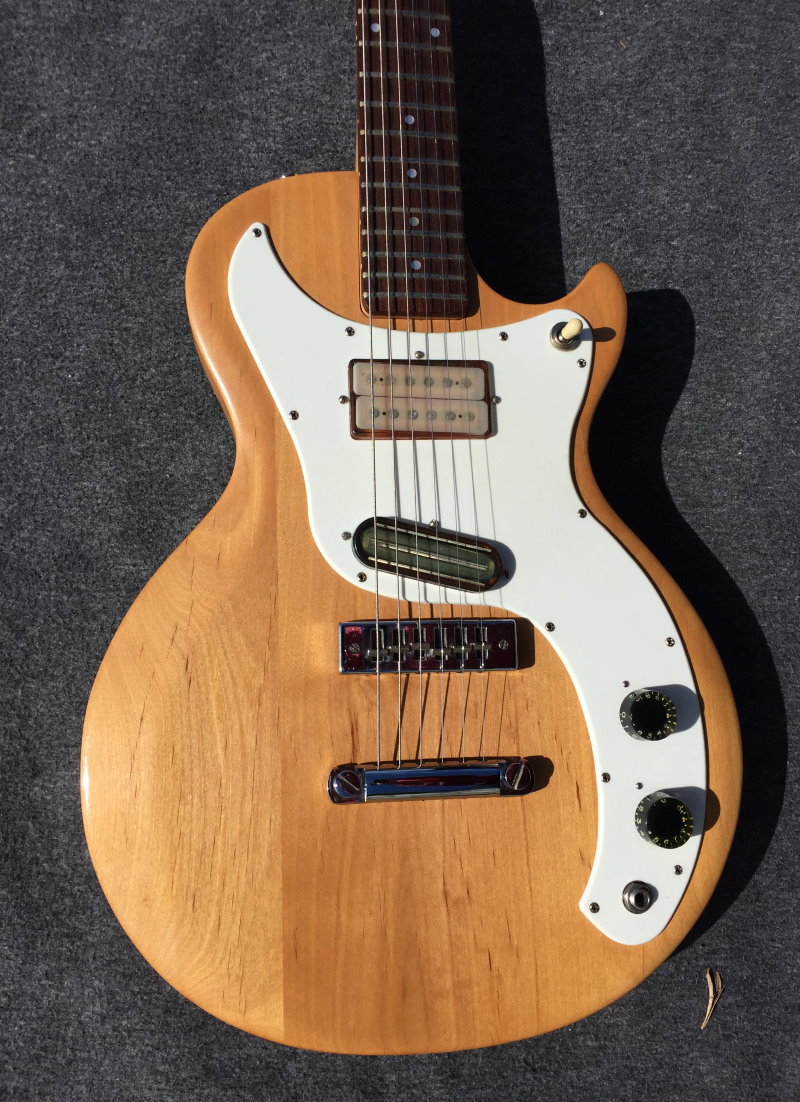 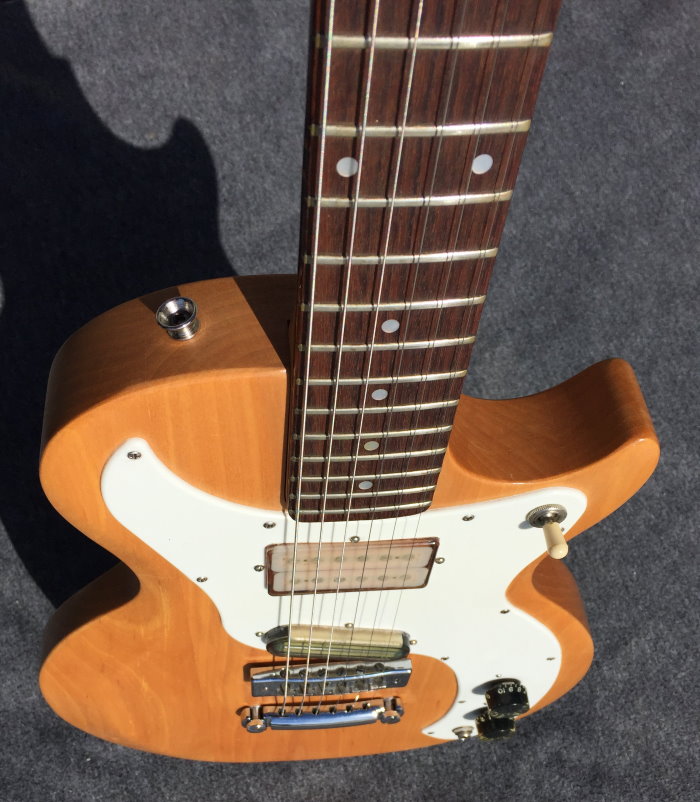 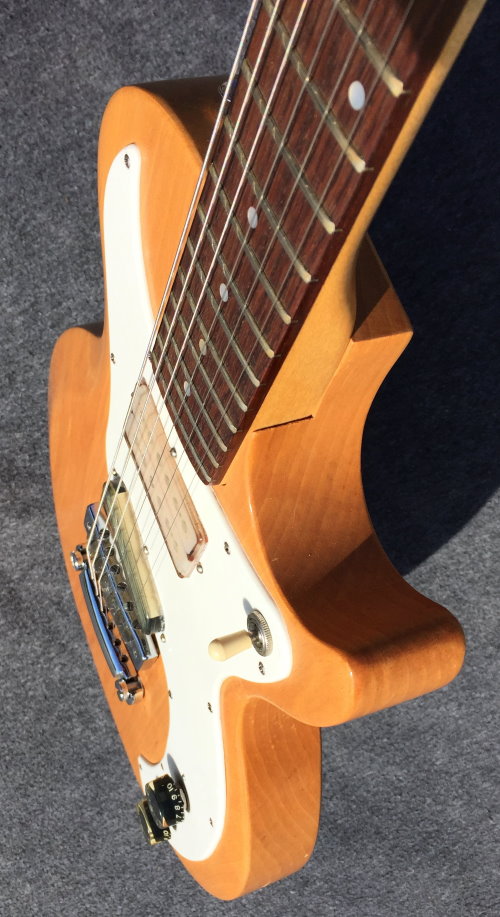 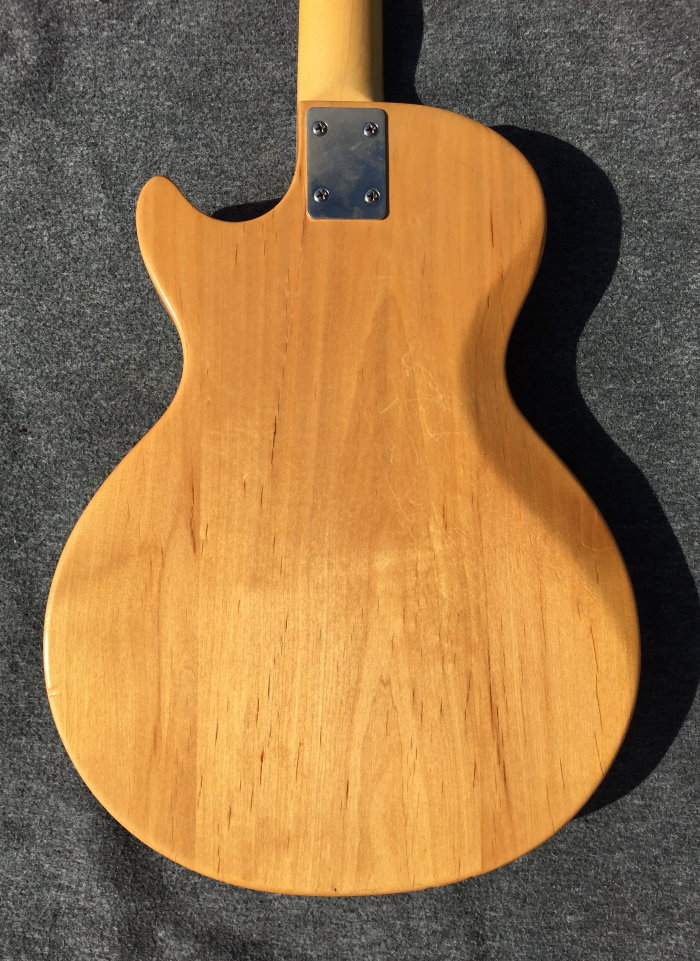 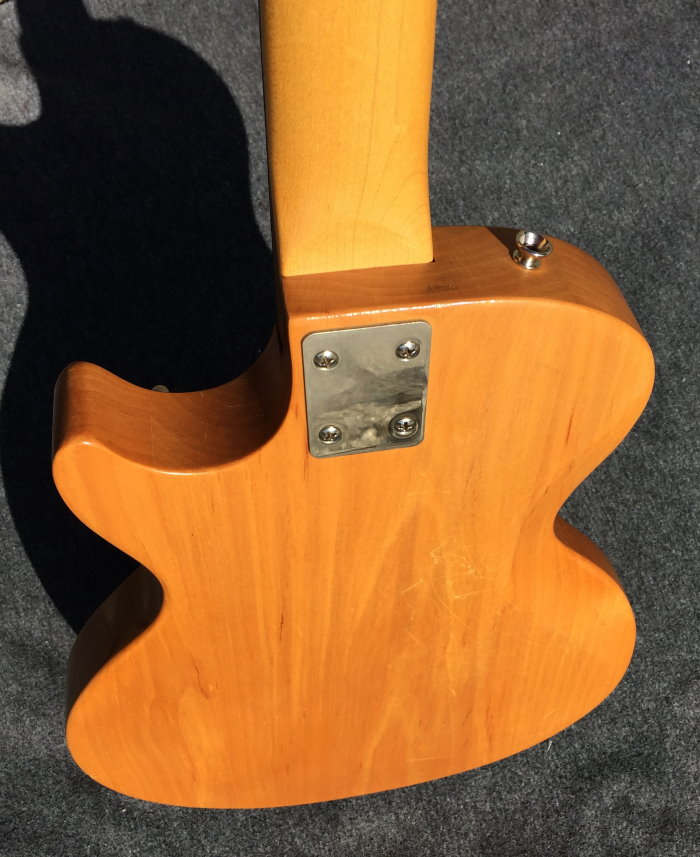 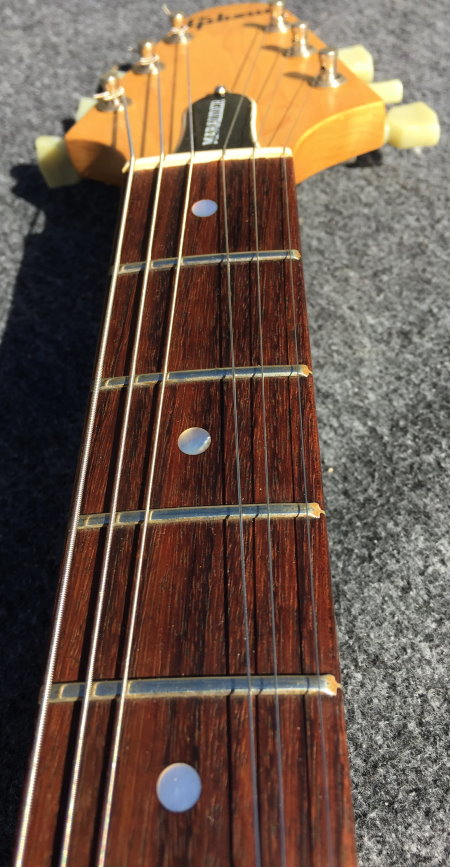 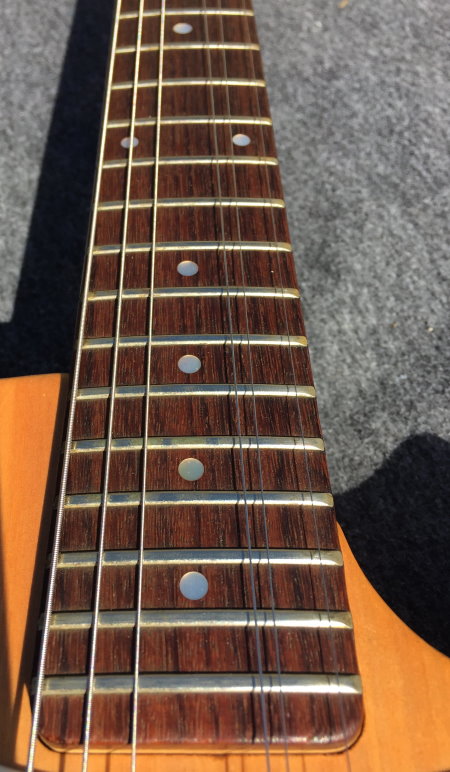 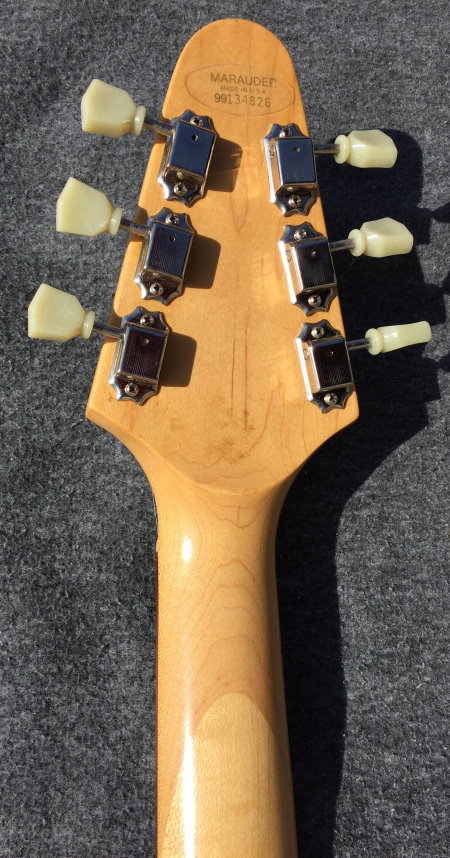 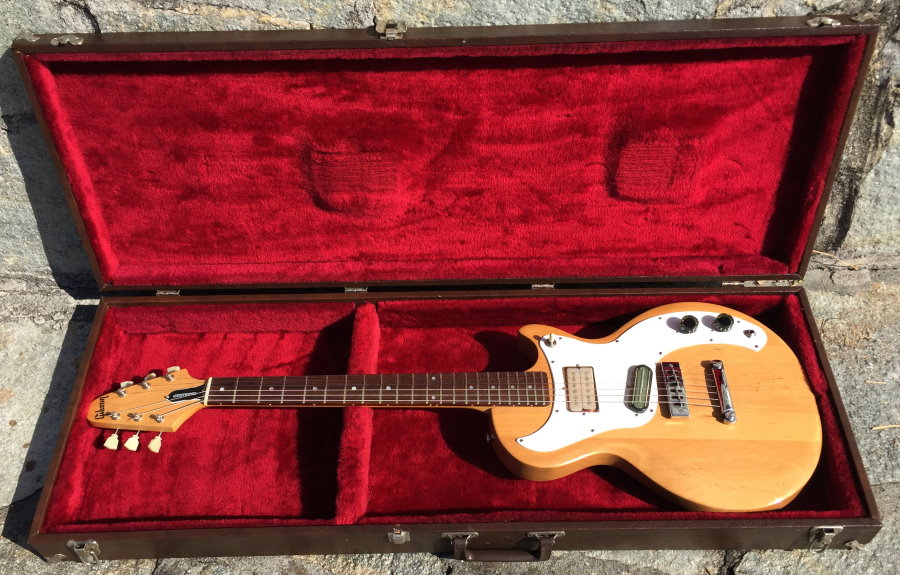 The Gibson Marauder was an electric guitar model produced by Gibson between 1975 and 1979. Designed to compete with guitars made by Fender was discontinued after only 7,111 had been sold. It was Gibsons attempt to break into the Fender dominated "bolt-on"  Single-coil market, though in fact Marauders had two humbucking pickups (developed by Bill Lawrence). The body is a contoured Les Paul-shaped solid-body made of mahogany and the bolt-on neck was made of maple with a rosewood fretboard. The headstock was similar to the headstock of a Flying V. Interesting and affordable guitar. Incl. black hardshell case. 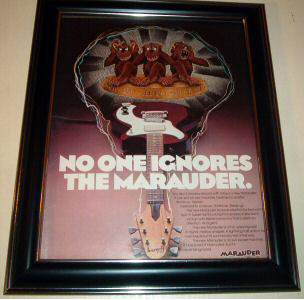 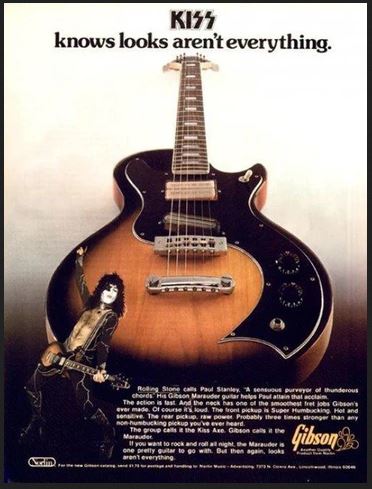 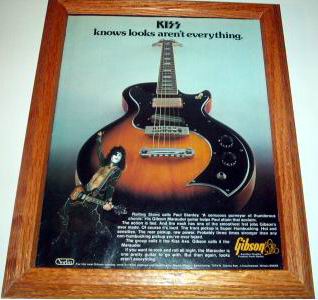