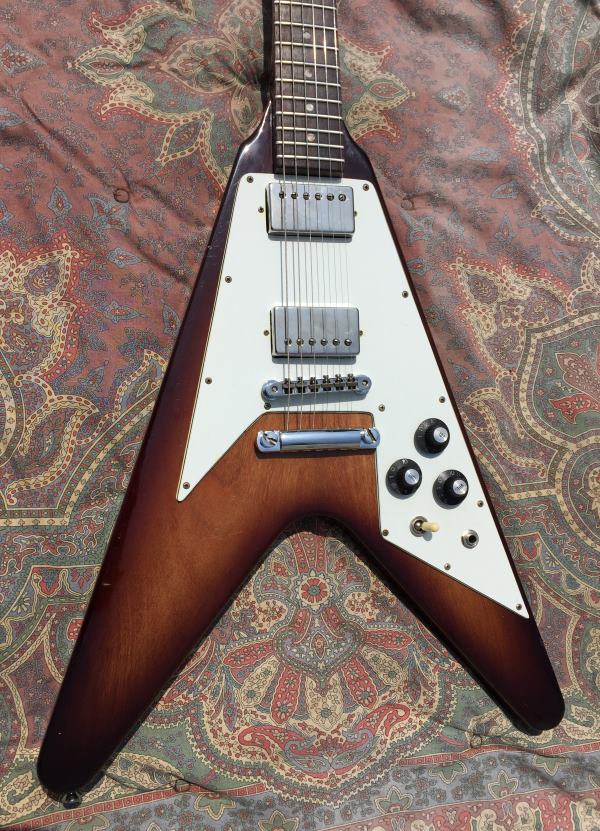 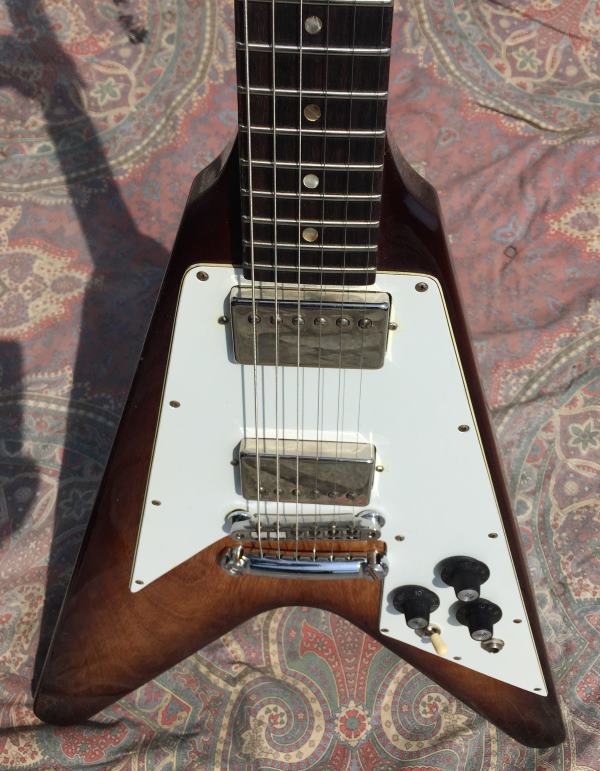 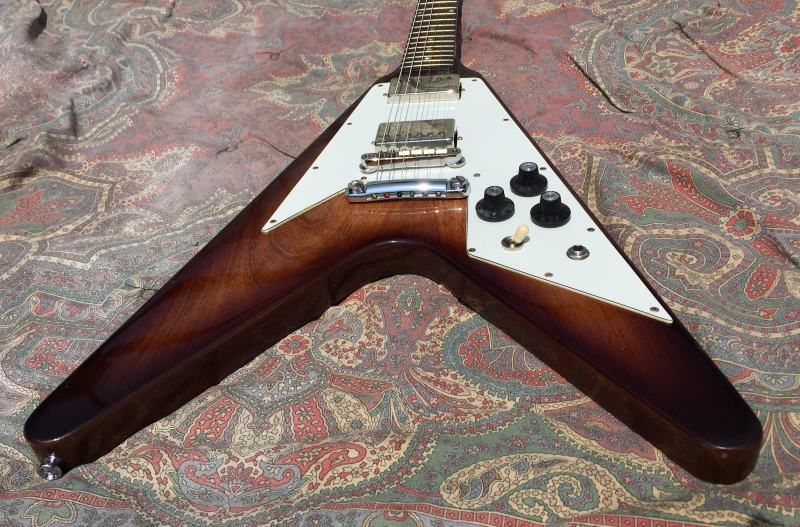 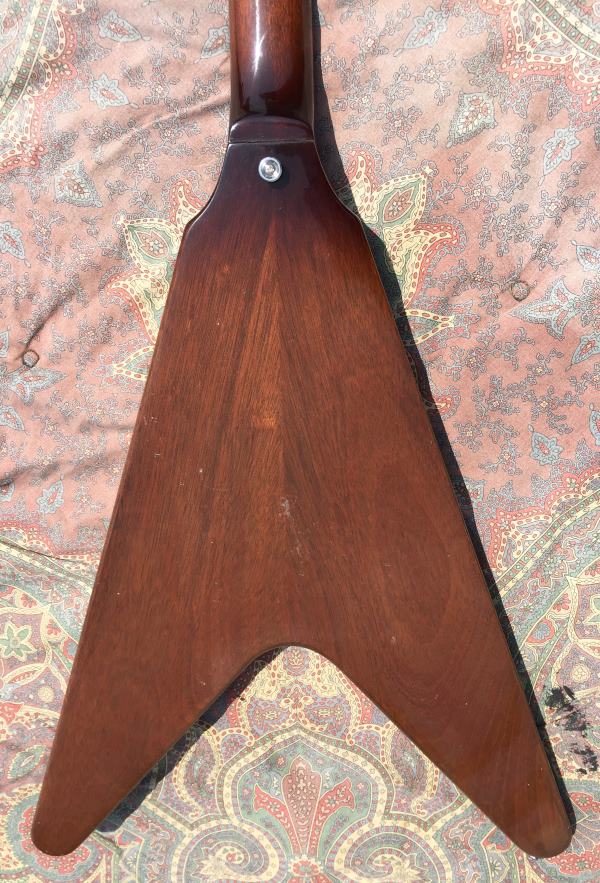 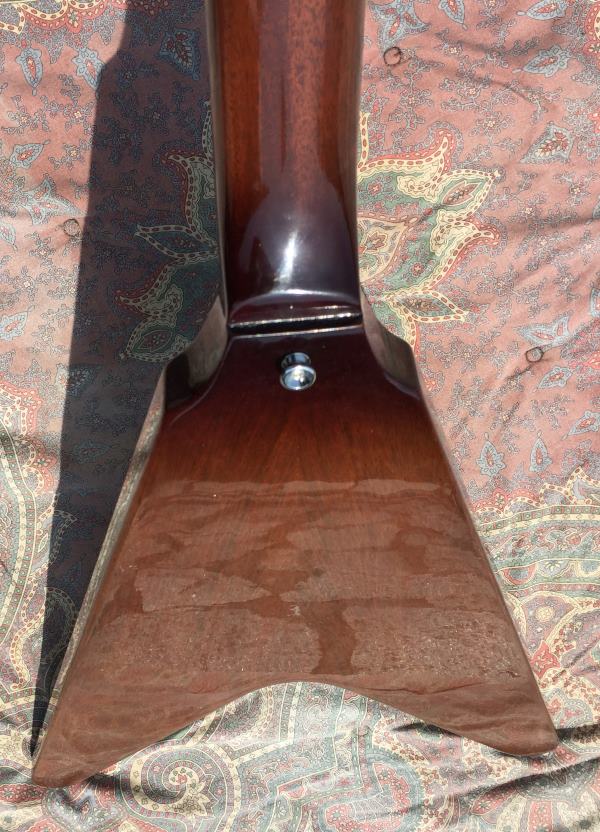 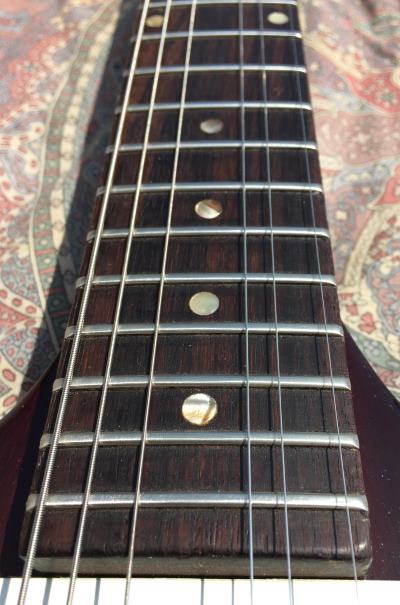 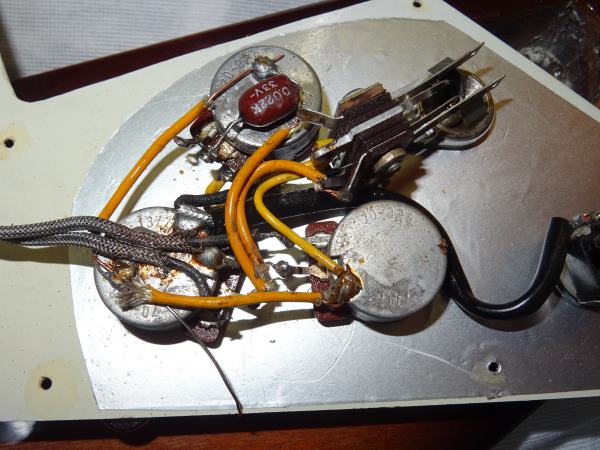 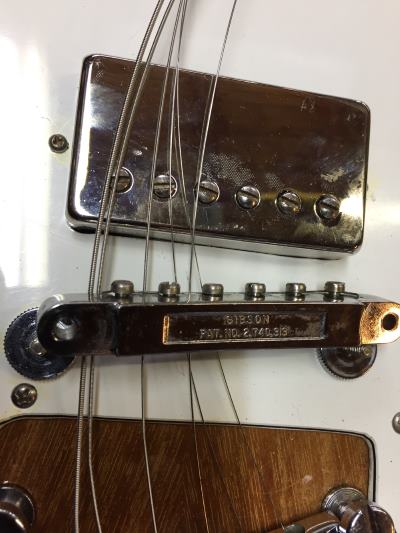 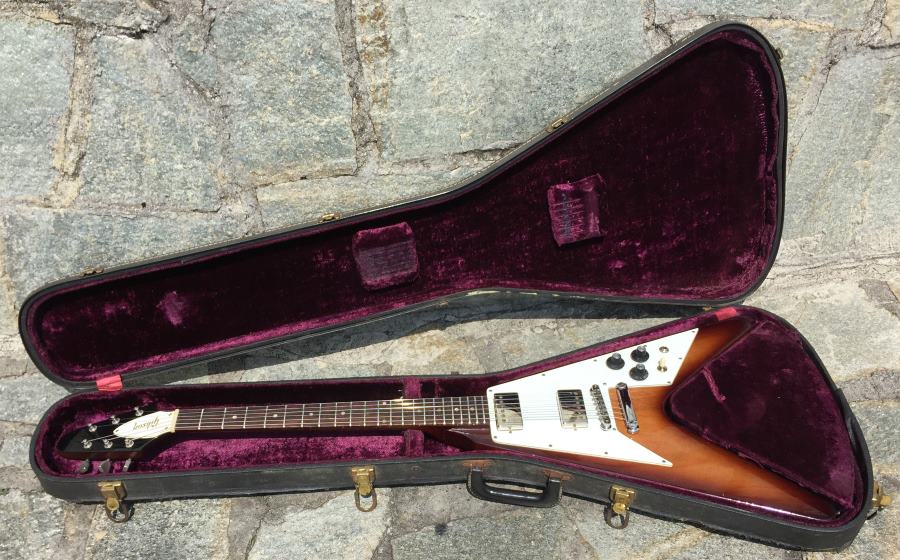 Extremely cool Gibson Flying V that was made in the USA  According to Gibson’s shipping summary records, of the 1872 Flying V’s made in 1975, only 103 sunbursts were released that initial year of the Flying V relaunch. In fact, sunburst was the least produced color of all with ONLY 240 TOTAL from 1975-1979 so shipping Gibson only 103 in 1975 Mahogany Body, Mahogany Neck, Rosewood Fingerboard, Neck Profile: C Three-piece mahogany neck with rosewood fingerboard and dot inlays, Original pickups patent number T-Top.Original pots date 1974. This V is solid and has great sustain. with low action and very minimal fret wear. This V is solid and has great sustain, plays well incredible tone . Come with Original Case. 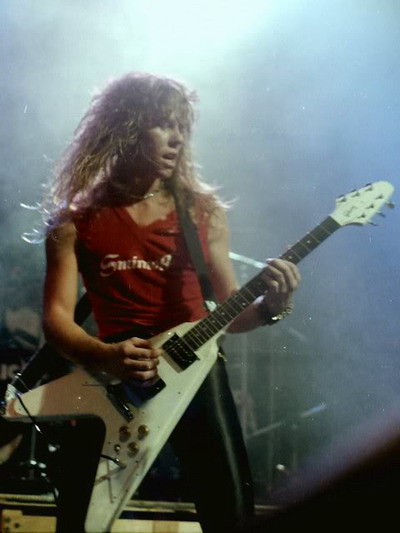 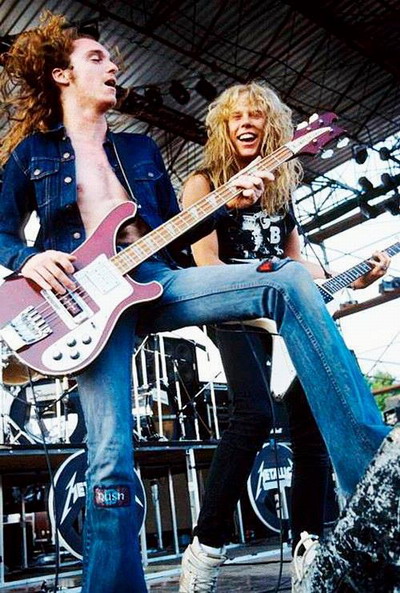 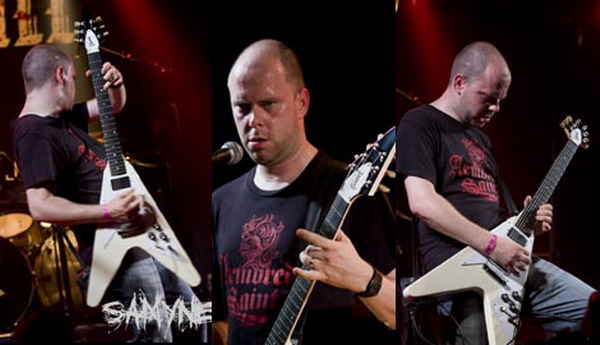 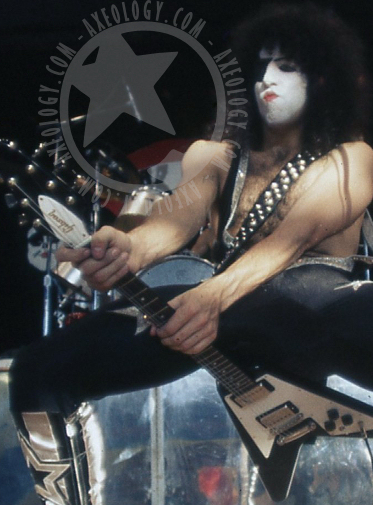 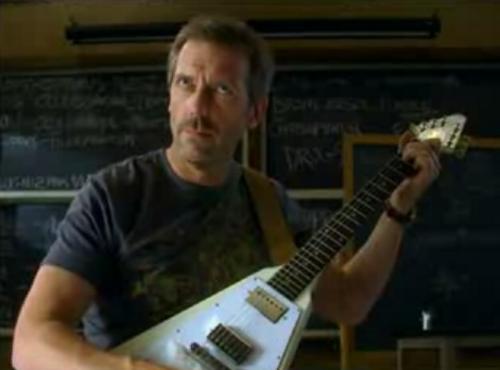 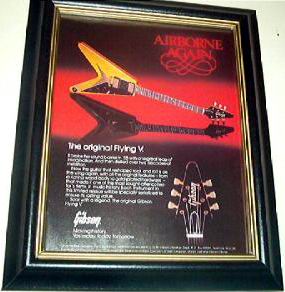 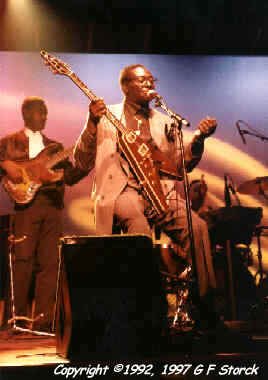 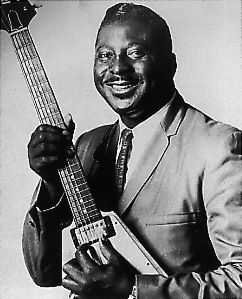 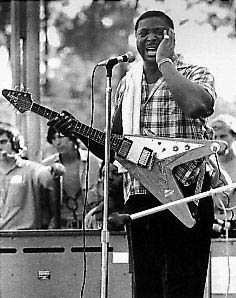 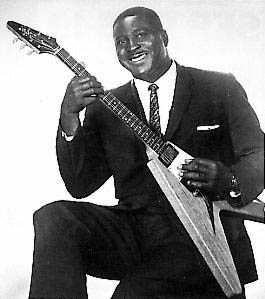 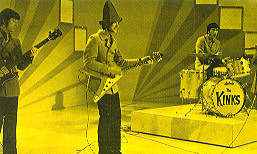 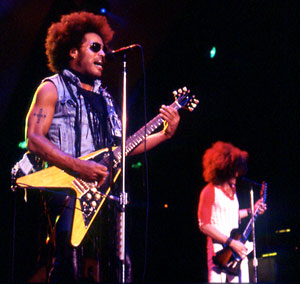