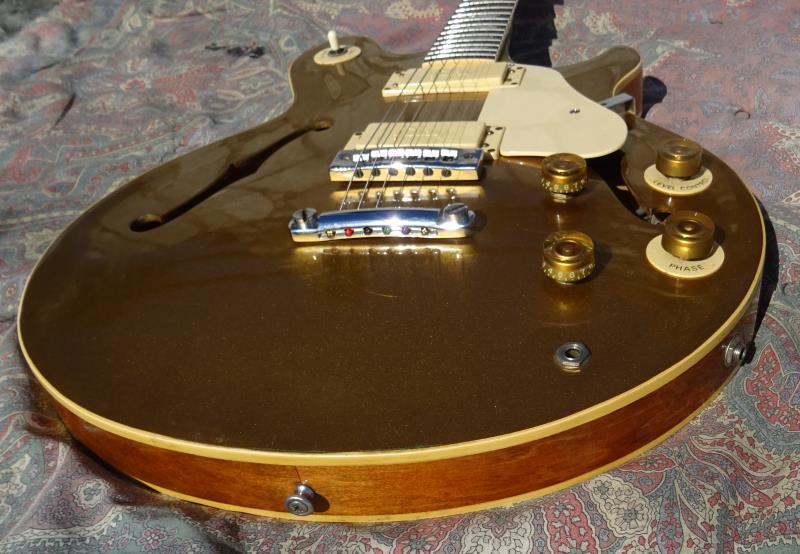 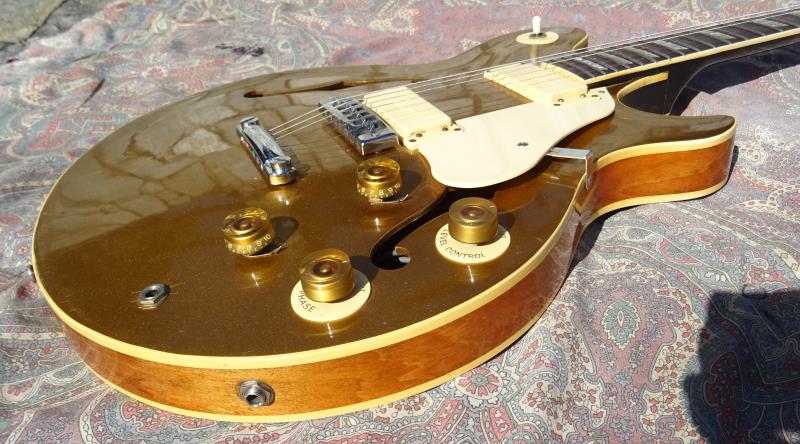 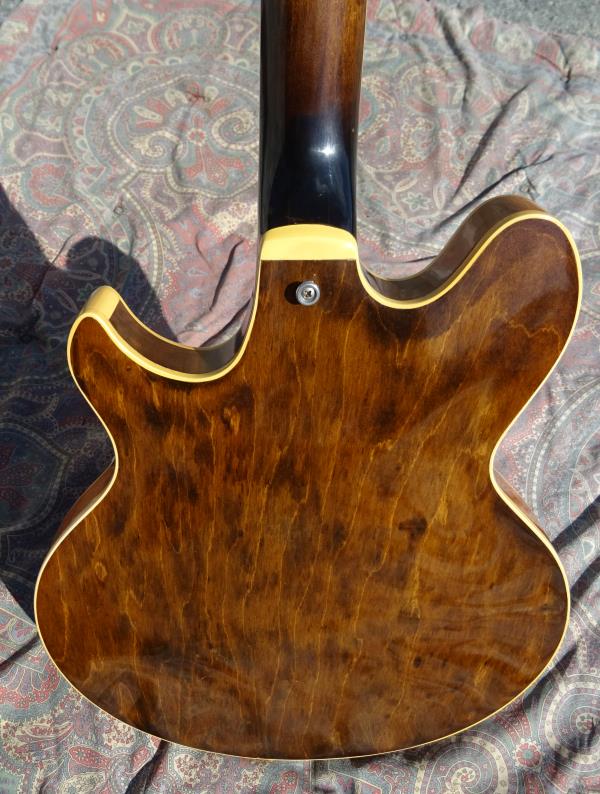 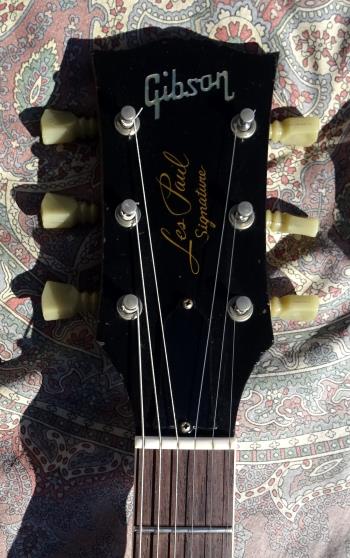 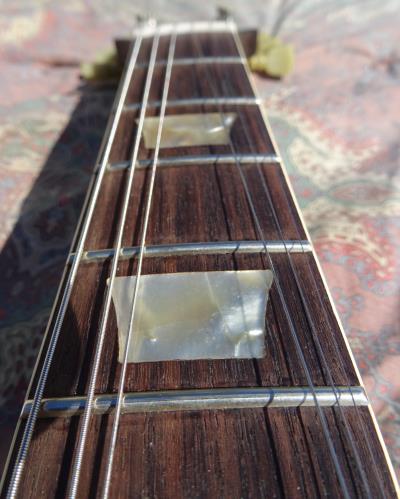 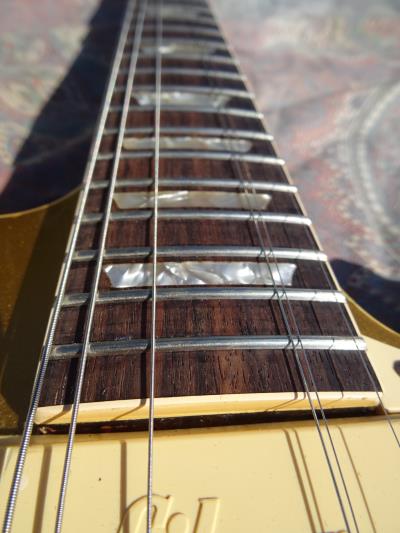 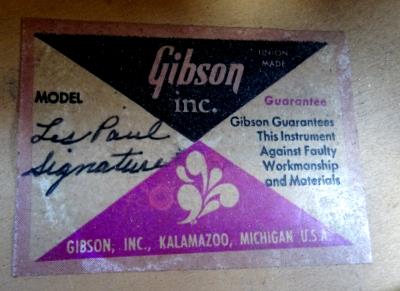 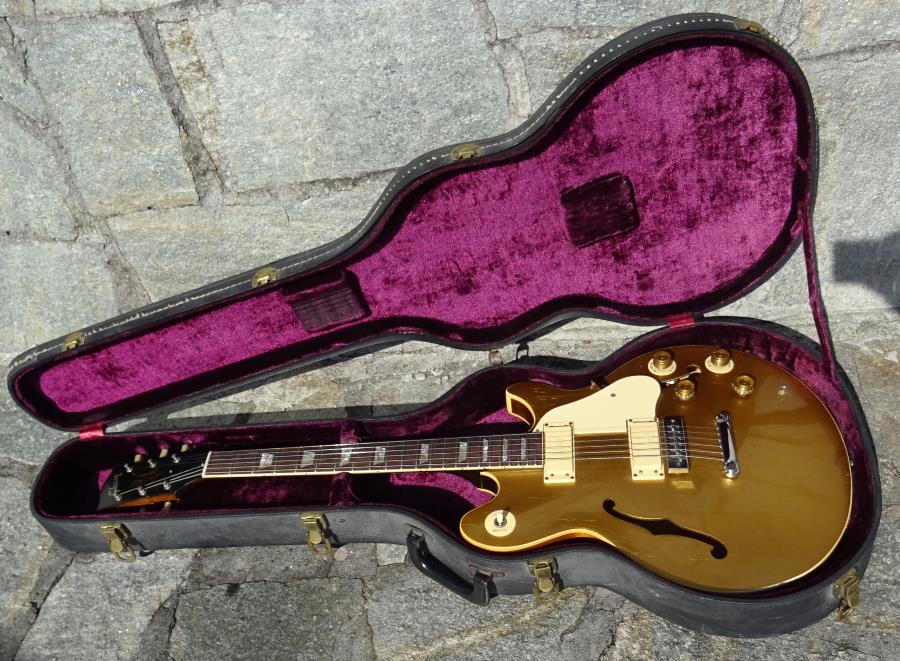 These models had Les Paul's own design of low-impedance pickups, not unlike what he used in his personal Les Paul "Recording" guitar. With two outputs for a hi-fi and low-fi circuit and a phase switch, when used normally it has just one volume and one tone control. I believe the idea behind it was so that the output from the guitar could be cut to half volume so you could crank the amp a bit more to run the tubes hotter.As for the sound of the pickups themselves, they have a very clean and balanced tone akin to many active pickups today. Very full and rich but also sterile in a way, making them excellent to control from the board in a recording situation. Very chimey jazz tones and excellent Mike Campbell-esque rock sound with an overdrive box in front of the amp. Unlike a 335, there is no solid piece of wood down the middle of the body, making this guitar very resonant.  With epoxy-potted pickups, however, it's not as prone to feedback as one might suspect.

Gibson created a unique tone by equipping this beauty with mini humbuckers creating a true and vintage tone! An absolute steal with all original electronics, No breaks, wood cracks or repairs. This guitar has an awesome vibe! WEIGHS: 7.8 lbs. -Nut Width - 1.708" .798” at the 1st - .986” at the 12th. The Les Paul Signature was conceived and designed by Les Paul himself. Prototypes started in late 1972 but full production didn’t go underway until 1973 and ended in 1979 or so. Under Norlin -- a conglomerate that owned Gibson guitars between 1969 and 1986 -- a wide range of new Gibson models arose, including at least four Les Paul models which featured low-impedance pickups designed for clean, clear tones by Les Paul himself. The Les Paul Signature also features two input jacks: a low impedance jack on the side of the instrument as well as a standard jack on the face of the guitar. The controls are also non-standard. There is a three way impedance knob, allowing the player to switch from 50, 250 and 500 ohm. This changes the resistance in the circuit, altering the output levels and overall tone. There is also a switch for taking the guitar pickups out of phase when it’s in the middle position. This changes the tone of the instrument dramatically, thinning it out and giving it that almost Stratocaster-y quacking sound. Jimmy Page and Peter Green’s tones are easily attained, with the right rig, using the toggle in this position. The other two knobs are a master volume and master tone. Michael Ward, from the Wallflowers, has successfully used one for many years. Robert Plant’s guitarist in his backing band The Strange Sensation useBrandford Cox, frontman of Indie Rock band Deerhunter. 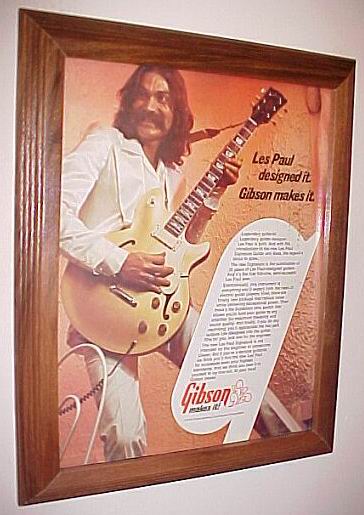 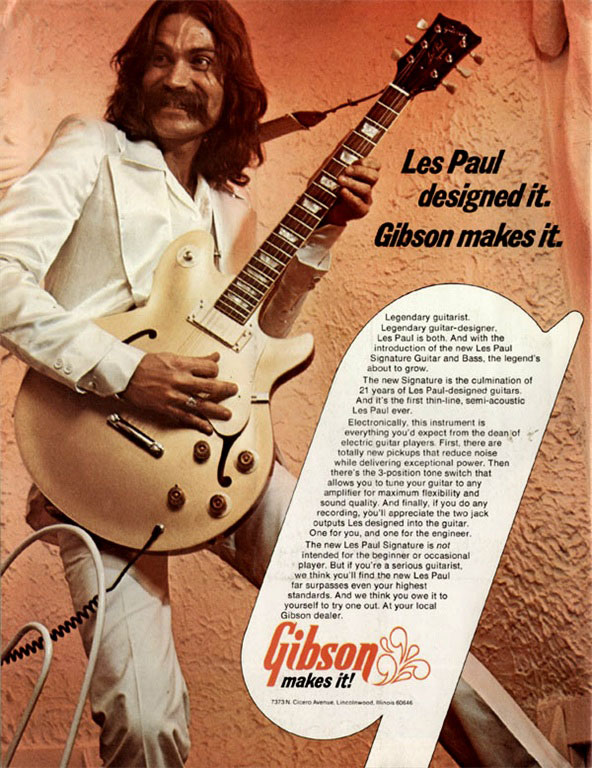