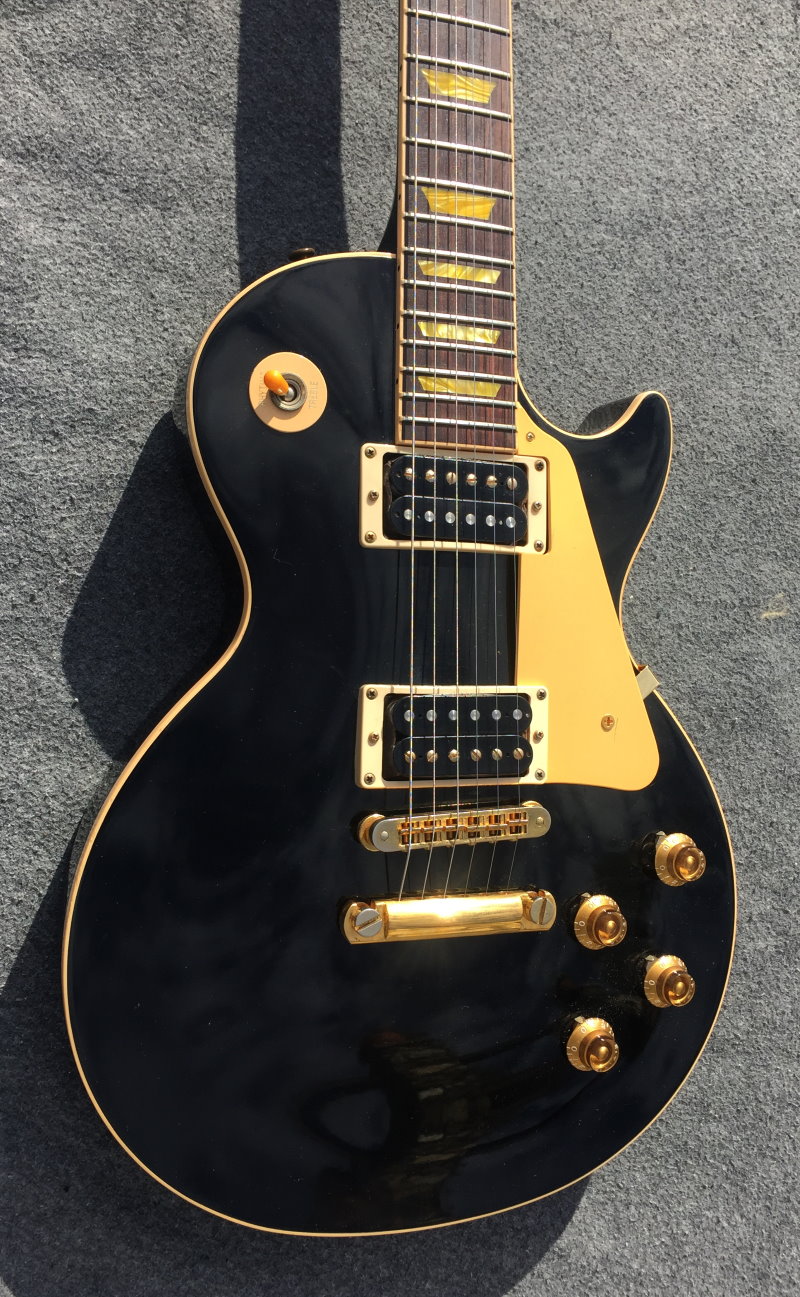 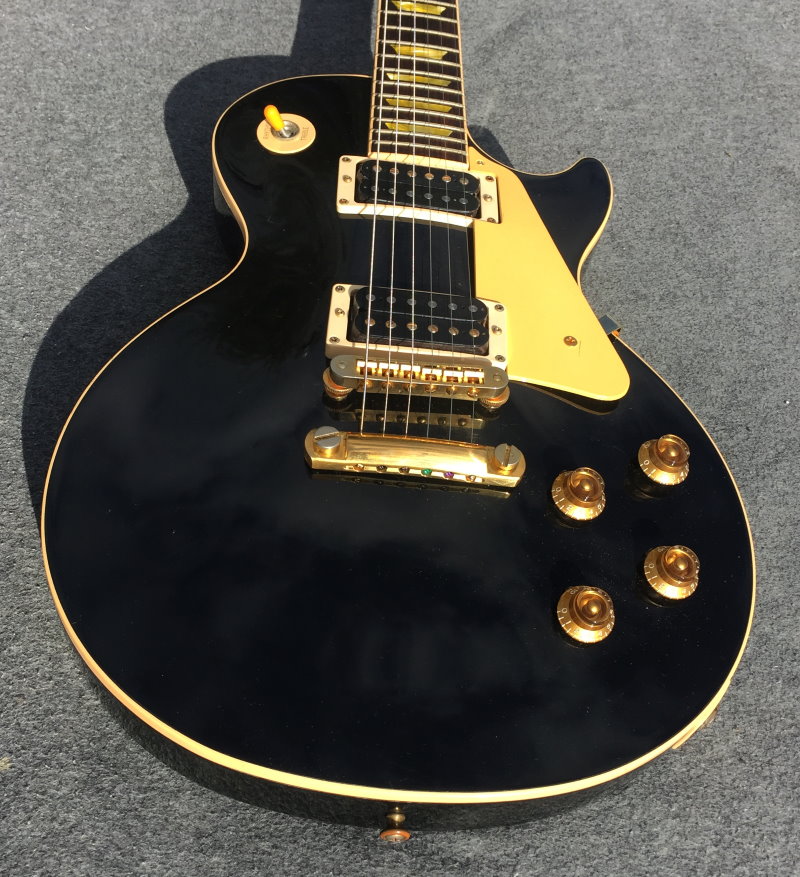 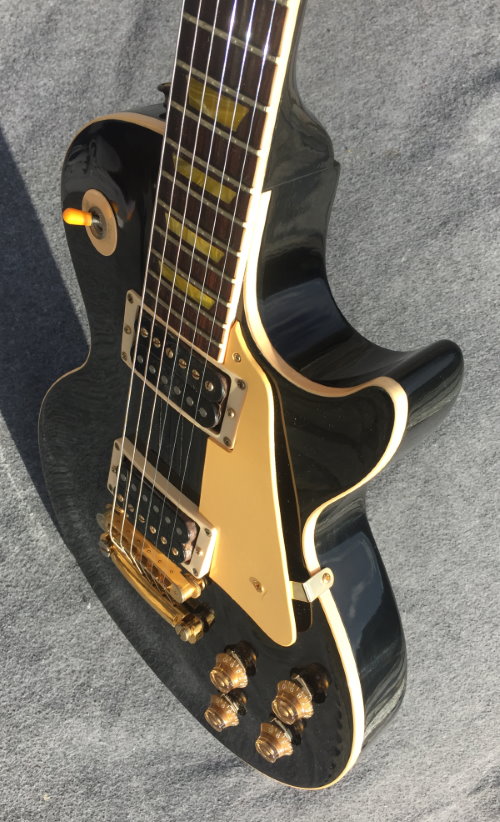 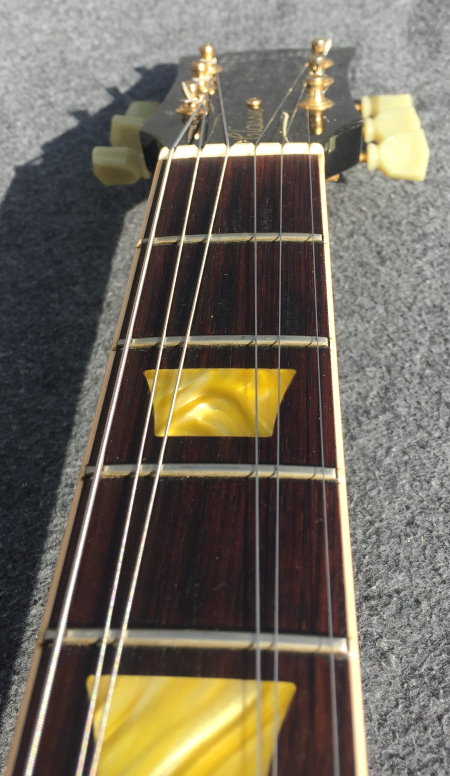 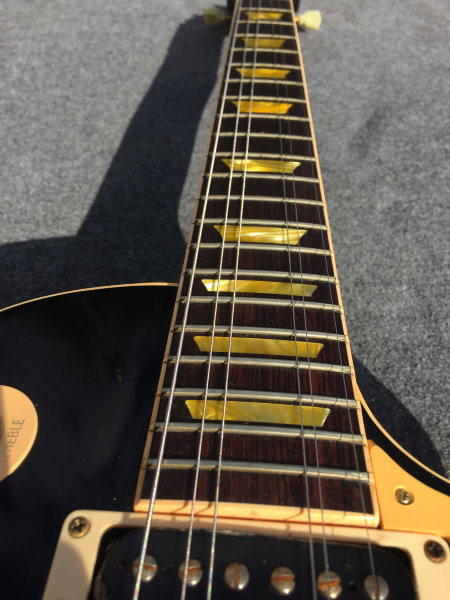 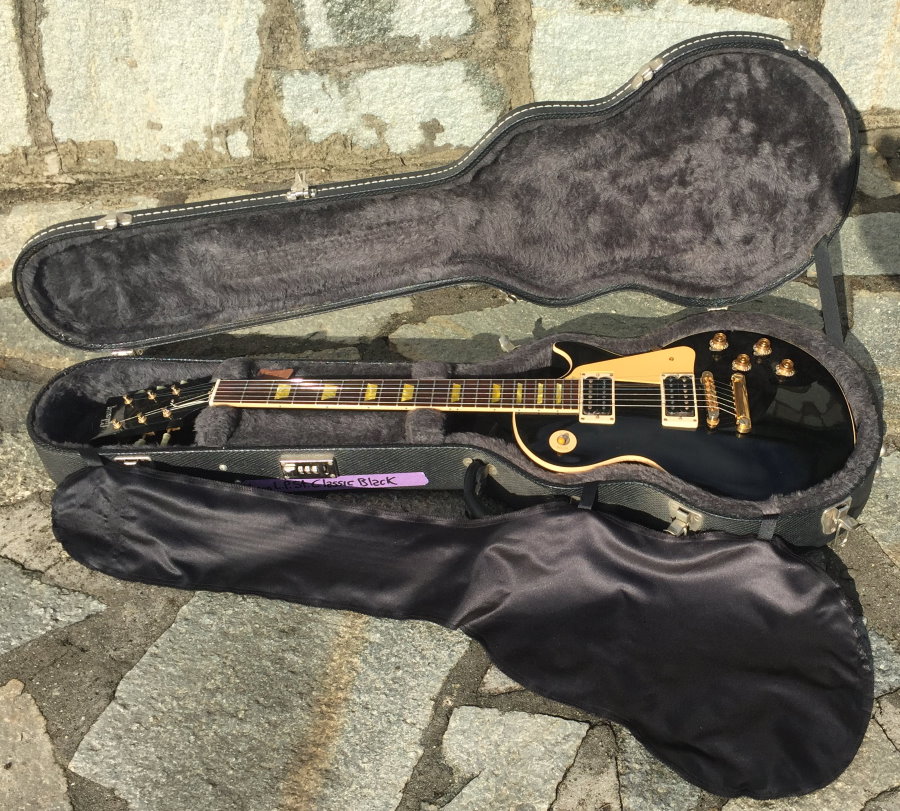 The Gibson Les Paul Classic series began in 1990 with the Les Paul Classic, a reissue based on the 1960 Les Paul. The key feature of the Les Paul Classic was it's slim neck profile. The Les Paul Classic also had some other features true to the 1960 original: a narrow headstock, thin cutaway binding, aged yellowish fingerboard inlays, inked-on serial number, nickel hardware, vintage-style logo and aged binding on body and neck. Some differences were the Les Paul Classic's truss rod cover with "Classic" and pickguard engraved "1960." The pickups came with no covers so the coils were exposed, another characteristic to differentiate it from other Les Pauls, though this was fairly realistic given that many players removed the covers to get a better tone on their old Pauls.

The Classic was introduced with a retail price of $1,529 more expensive than Les Paul Standards at the time. The Classic's higher price was justified by its reissue-yet-modern vibe and was further enhanced by availability in several sunburst finishes, and in bullion gold on the top, sides, back and neck. There was no special effort to find figured maple for these so most of the tops on sunburst Classic models were plain. The Les Paul Classic specifications were adjusted during the early 1990s. The first change was the addition of a curly or "Plus" top in April 1991 - for the Les Paul Classic Plus model which cost $2,099.

In many respects the Les Paul Classic was a more accurate reissue than the '59 Les Paul of the early 1990s. By swapping a few easily found parts: a blank truss rod cover, pickup covers, and a new pick guard, a pre 1993 Classic Plus with a nicely flamed top would look just as nice as a '59 reissue but over $2,000 cheaper.

At the start of 1993 both these models were still almost like '59 reissues for a lot less money. Gibson fixed this in mid 1993 when the decal on the headstock of all Classics was changed from "Les Paul Model" to "Les Paul Classic" and they widened the binding in the cutaway. This stopped a Classic with swapped truss rod cover and pickguard being passed off as a '59 reissue.