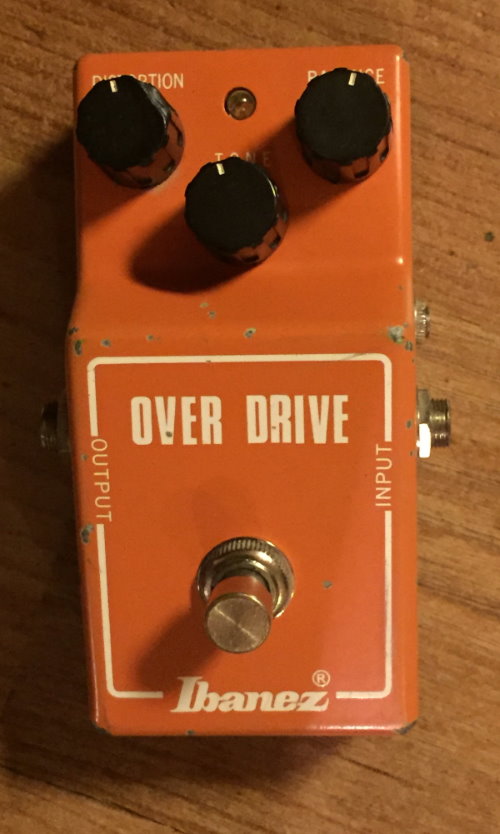 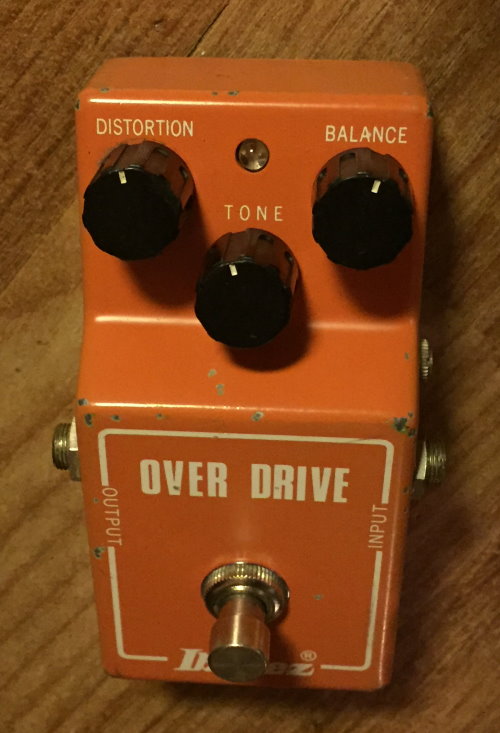 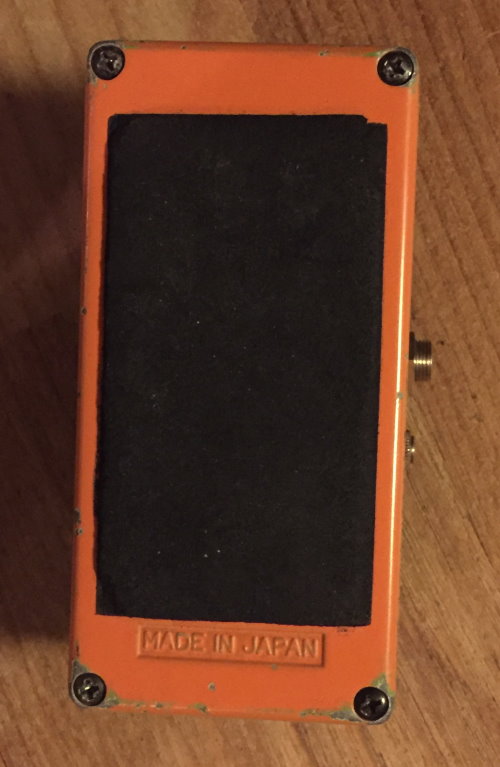 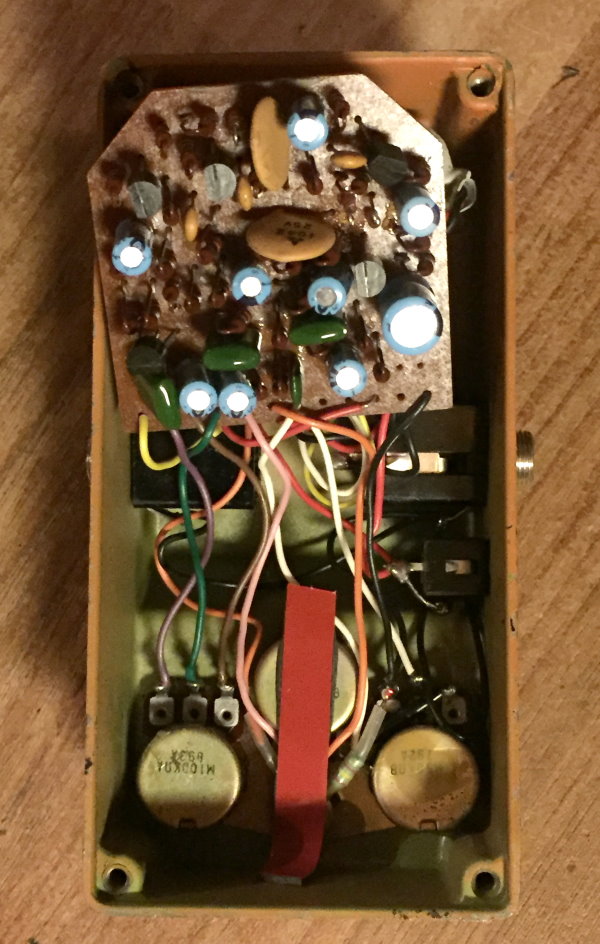 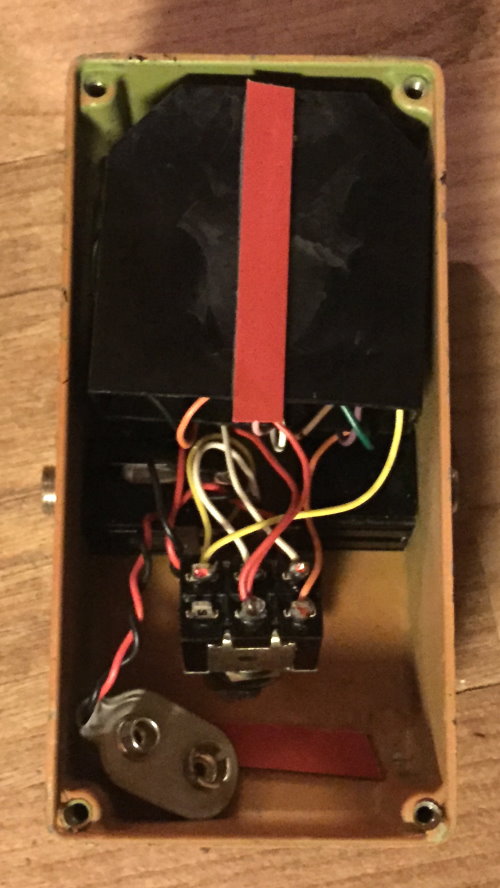 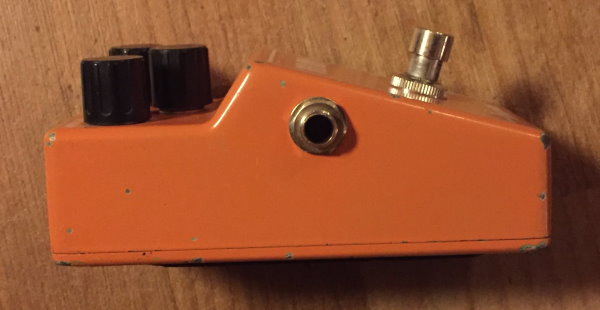 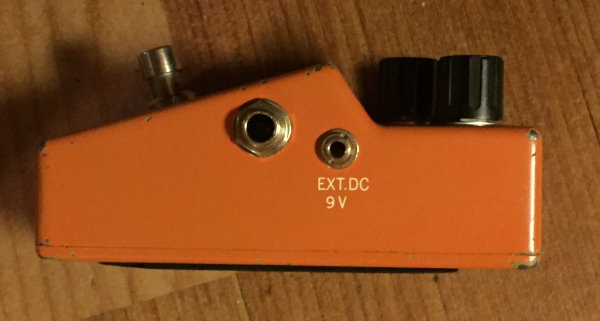 Before Ibanez made the fabled Tubescreamer, the company released two overdrive pedals designed to enhance sustain and distortion at lower volume. The first was simply called Overdrive, the second was the OD-855 Overdrive II. Both were produced in the mid ’70s by Maxxon. The Overdrive (many call it the “Orange Overdrive,” given its color) is known for delivering incredible fuzztones at high settings. Overdriven distortion sounds are also attainable, but distortion and level settings have to be turned way down. The unit has the standard three knob controls (level, distortion, and tone) and operates on a single 9-volt battery (as does the Overdrive II). Later models had a 9-volt power supply jack and LED status light.