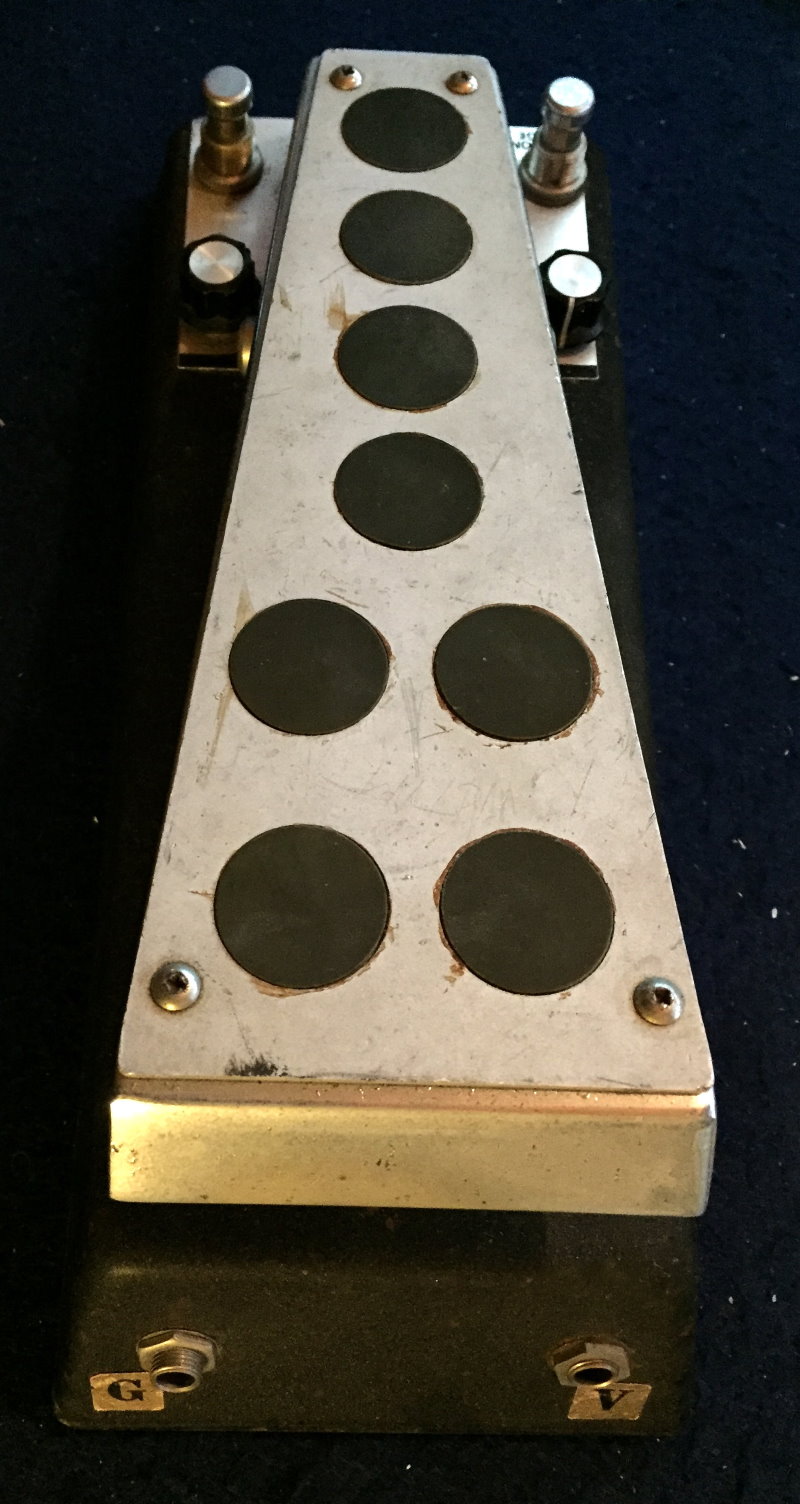 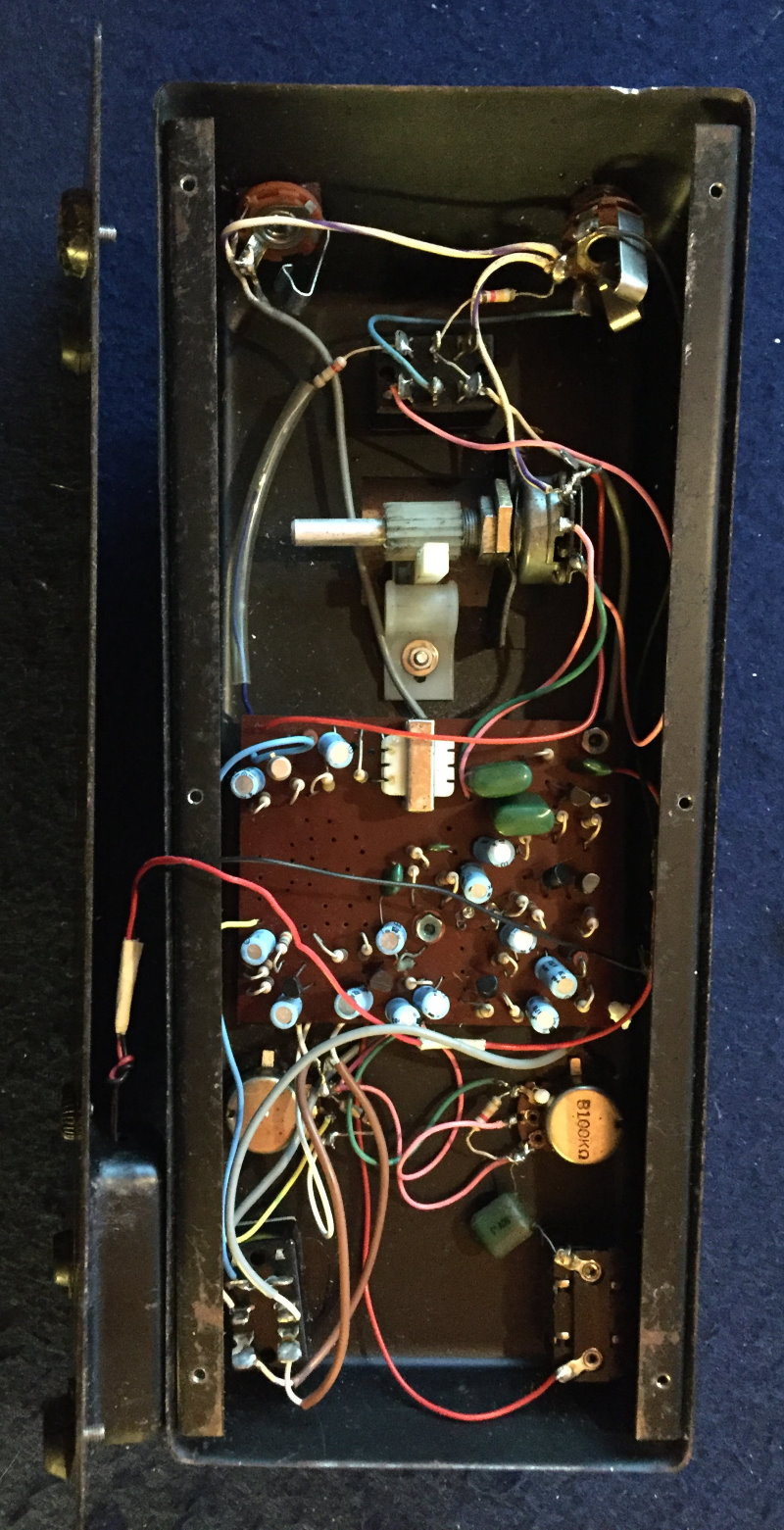 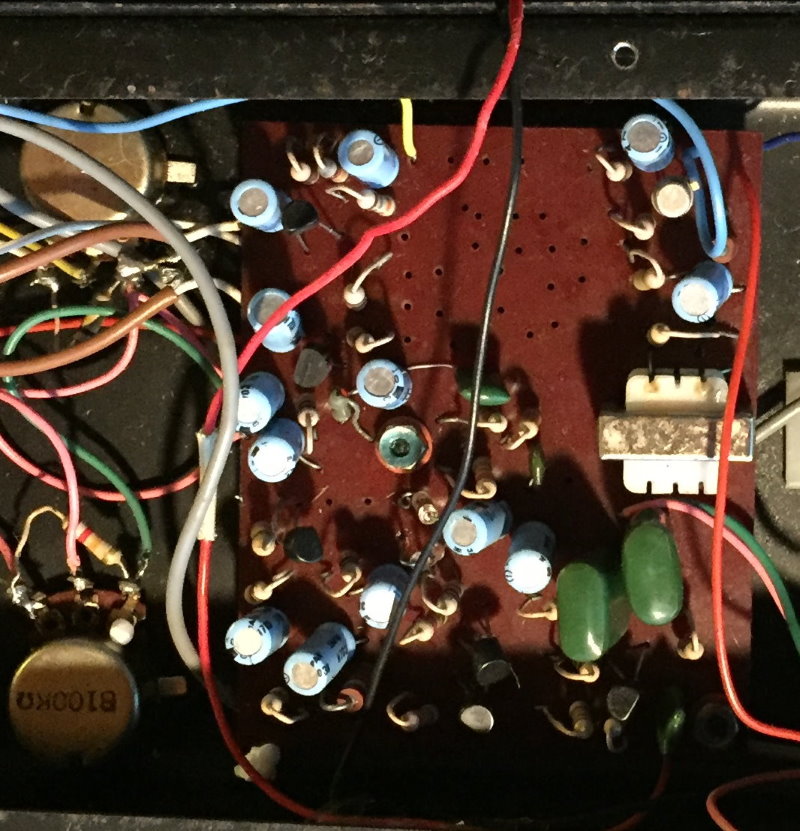 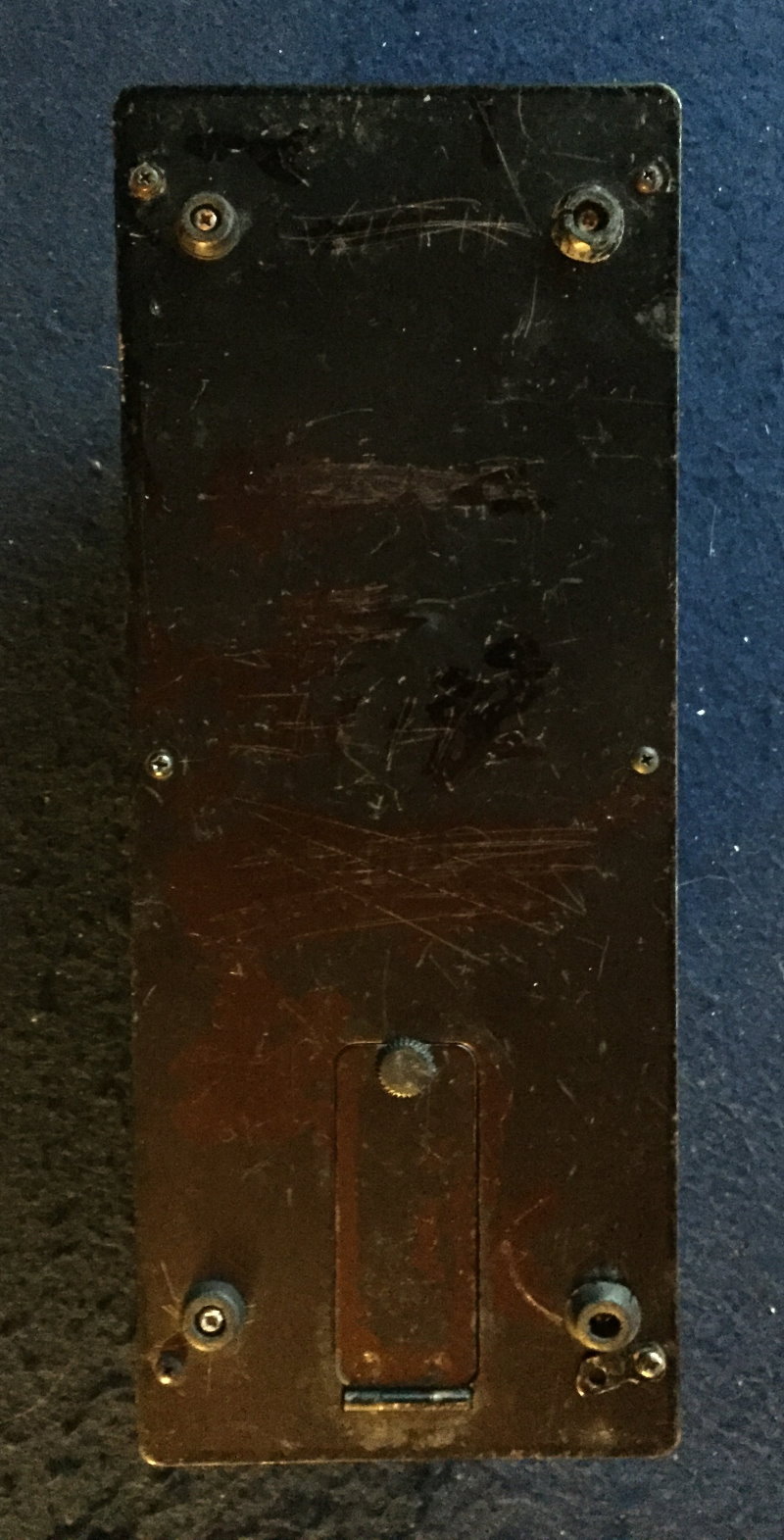 From 1974 to 1978 Ibanez offered this wonderfully odd little box; a combination fuzz and wah. While it is true that Morley was doing the same thing at the time, Ibanez's version had a Kitsch-factor that makes it a long-time favorite. The sound was decidedly low-tech, but fun. You actually have a little wiggle room here as the control set offers some tweaking. This is one of those pedals that you do not see too often outside of a museum. But more than collectible, it is a pedal that is still useable. The sound is fun, and can provide that way-back effect you may be looking for.

Ibanez dates back to the beginning of the 20th century when mr.Hoshino opened a bookstore in Nagoya Japan.As early as the1930's Hoshino produced guitars under the Ibanez brandname and started making Gibson and Fender copies under their name around 1971.About 1972 Ibanez jumped into the effectpedals market with the brand Maxon for the domestic and Ibanez for the foreign market.However some Maxon labelled products did reach the foreign market,of which this Maxon booster bought in 1974 in Holland is proof.The japanese company called Nisshin, located in Matsumota Japan,was making electronics parts and pickups for Fuji Gen Gakki in Matsumota,this factory made the electric guitars for Ibanez,it was only the next step to produce the effects for Ibanez also.The early pedals often have a script styled ibanez logo that was on their guitars also,and they used the Flying Fingers logo on their pickups and also on their effectpedals in those early days.Ibanez worked closely with the Nisshin factory on the designs of these effectpedals and as the dollar-yen rate was very high,they put out a lot of different models and basically just waited to see if they would become succesfull ,as they did. 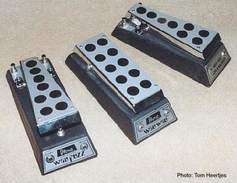