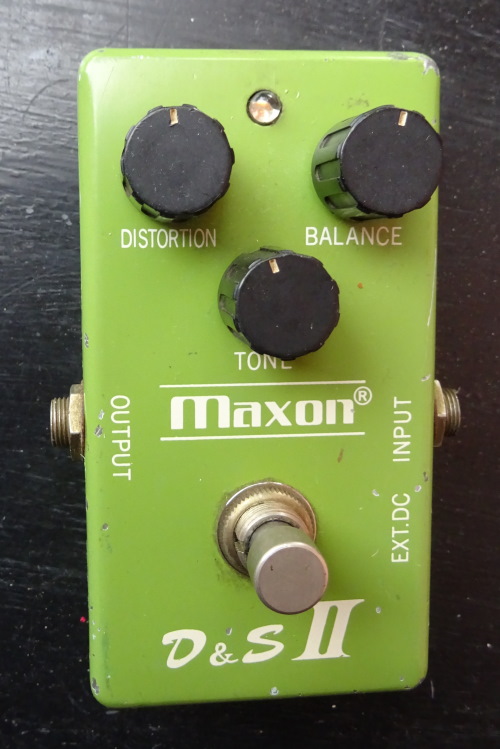 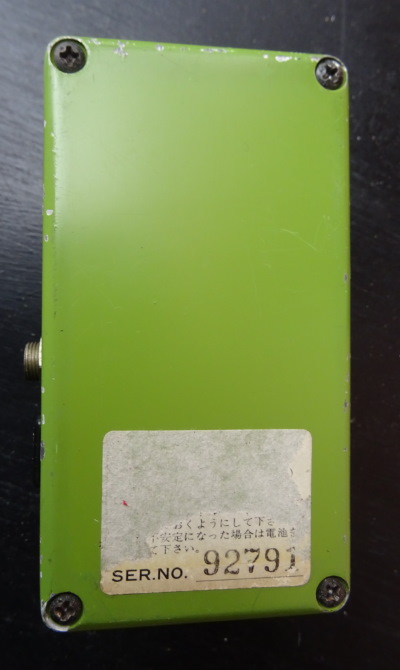 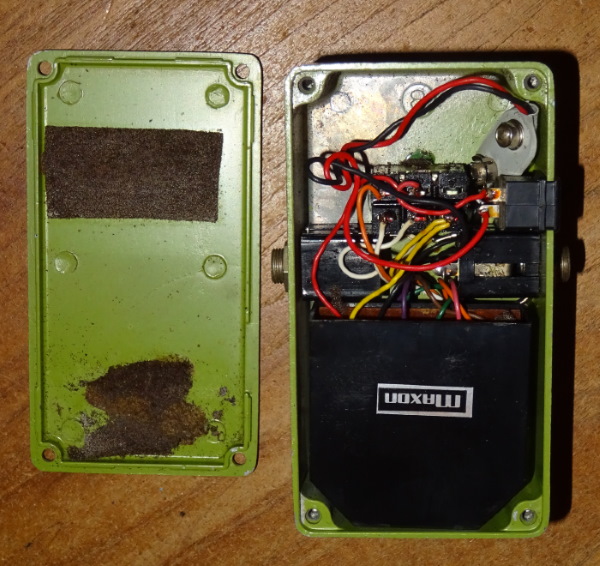 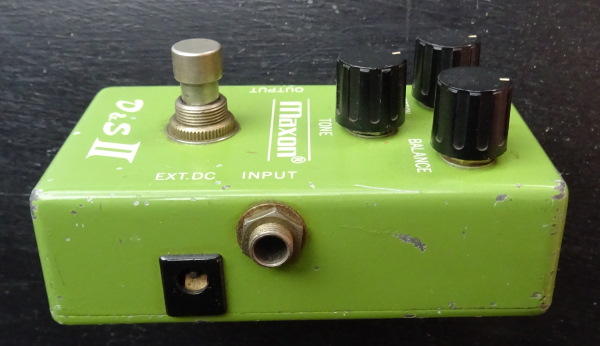 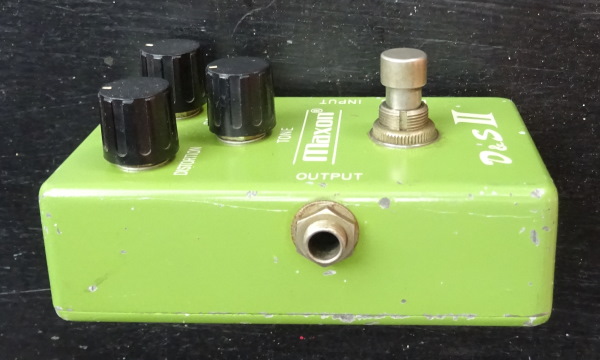 The Maxon D&S II was an overdrive/distortion pedal released in the mid 1970's. Unlike the D&S (which was a Muff style fuzz), the D&S II featured a circuit that was a hybrid Tube Screamer/Distortion+. This circuit creates an overdrive that has the flavour of a very gritty low wattage amp breakup. The D&S II is perfect for those who seek a more untamed tone than a Tube Screamer.