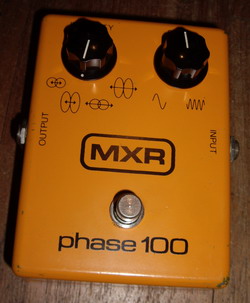 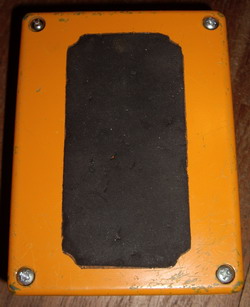 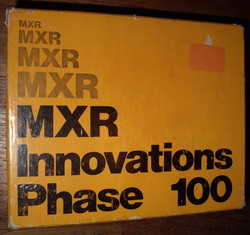 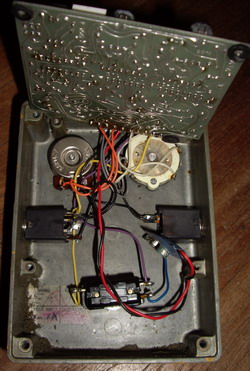 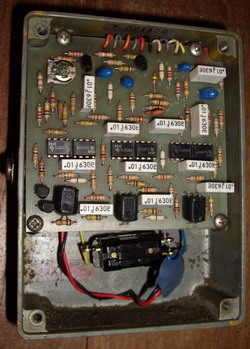 It should be part of every serious pedal-collection !

This little beauty is often referred to as 'the working mans phaser' and a quick tour around its toneful offerings reveals why. It's like having four phasers in one as each of the four intensity levels selected by the four position rotary switch on the left has its own distinct voice. The great thing about using effects of such quality is that the settings are only ever a personal preference as opposed to only having a select number of usable sounds. Basically, no matter how you set it up, it sounds great.

The Phase 100's flexibility is directly responsible for its massive list of users which includes the late great Gerry Garcia, John Frusciante (listen to the solo at the end of 'Parallel Universe'), Yngwie Malmsteen and Brian May to name but a few.