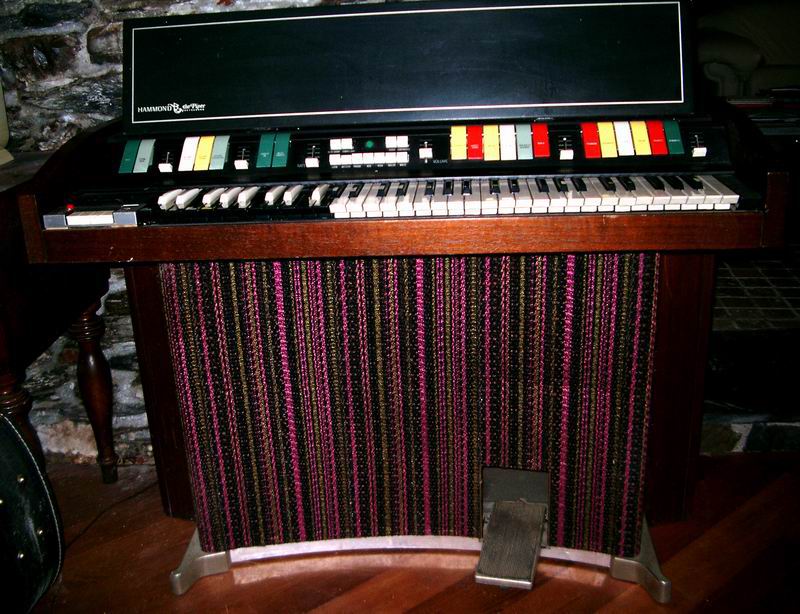 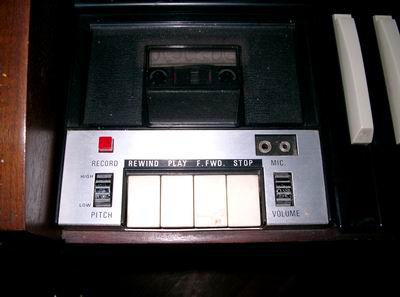 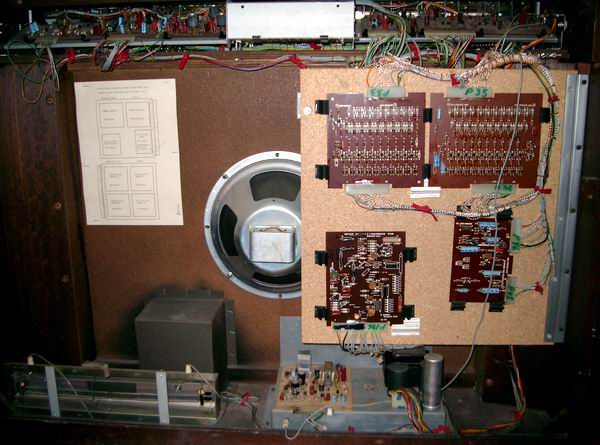 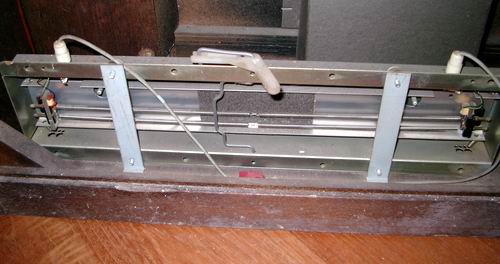 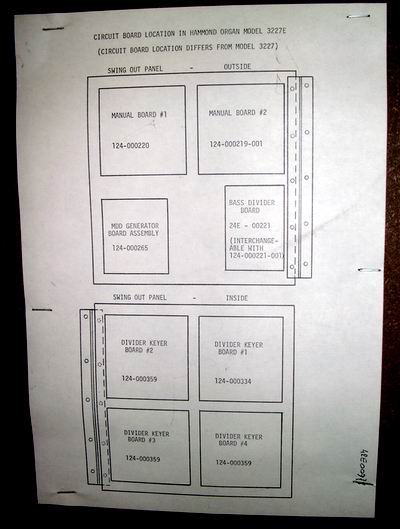 1970 introduced the first automatic chording instrument in the industry, the Piper Autochord R. Like its ancestor, the Hammond Chord Organ, the Piper was a single keyboard instrument designed specifically for the non-playing hobbyist. The Piper didn't have any pedals and it didn't feature chord buttons--instead, the player actually played a chord which in turn played an automatic bass part with the appropriate rhythmic accompaniment. Along with the Piper, came another new marketing concept from Hammond. A group of Piperettes  http://www.youtube.com/watch?v=wy7SvZQfeBM & http://www.youtube.com/watch?v=LtrTZ_GLEgo&feature=related was recruited and trained by Rosemary Bailey. These young ladies were evident in almost every shopping mall, home show or other place where multitudes of people gathered. The Piper was the instrument which was the founder of mass merchandising in tile organ business--actually a development and continuation of the techniques which were started twenty years earlier with the Hammond Chord Organ. 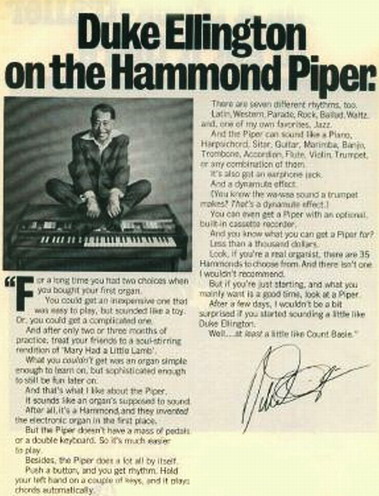