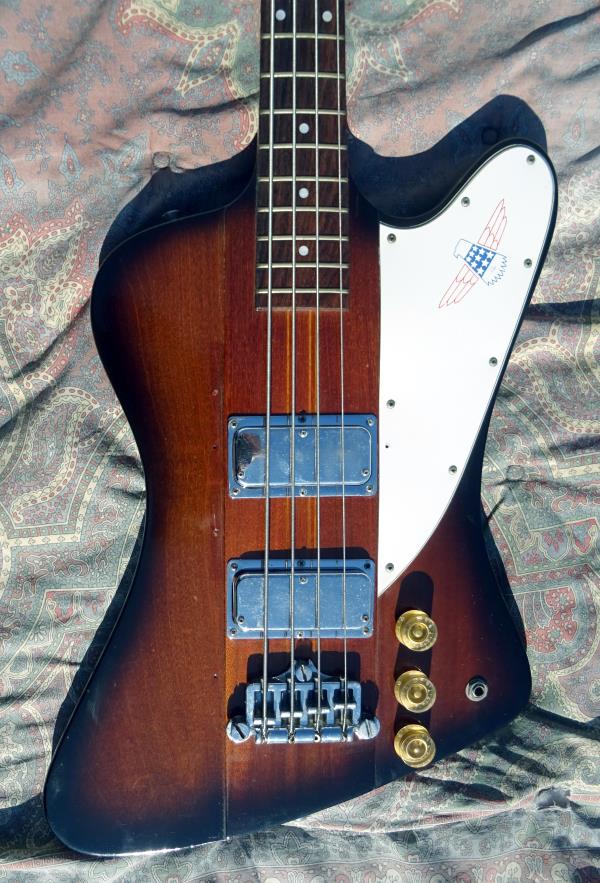 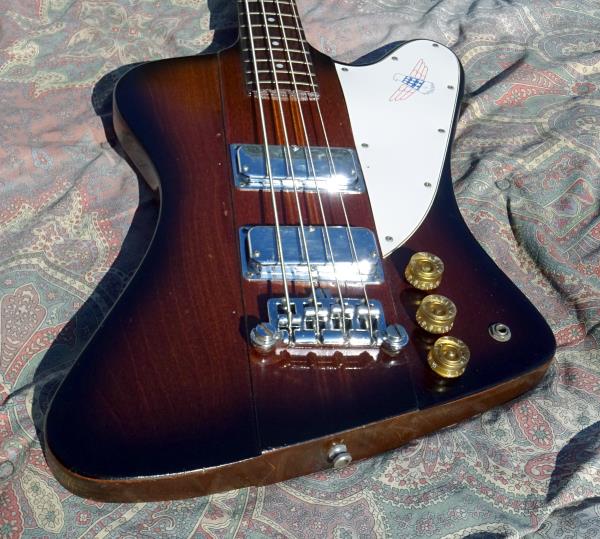 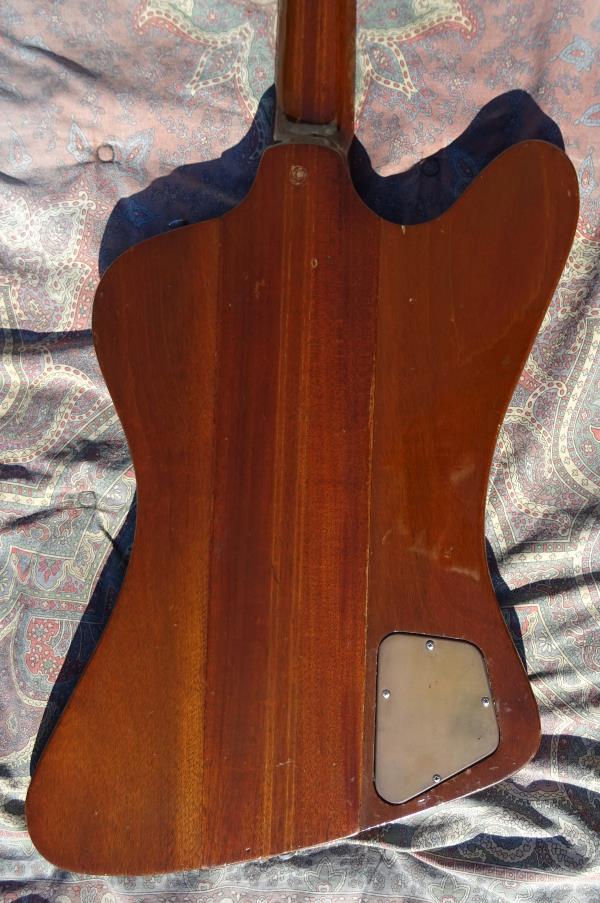 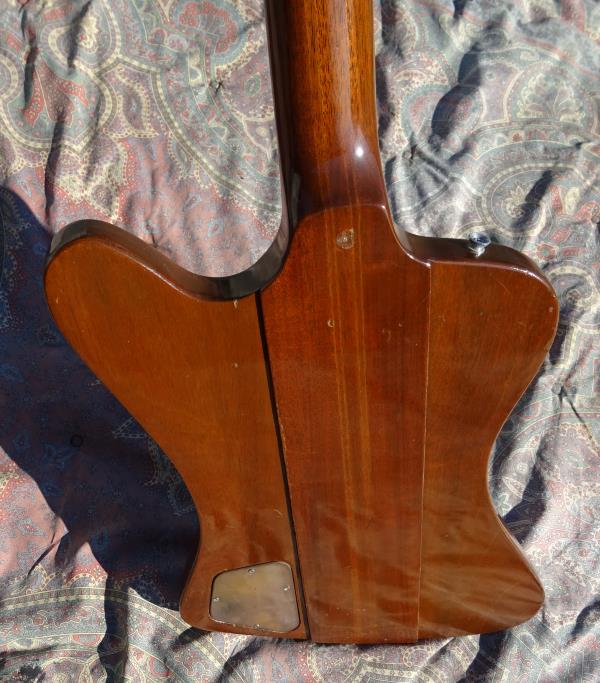 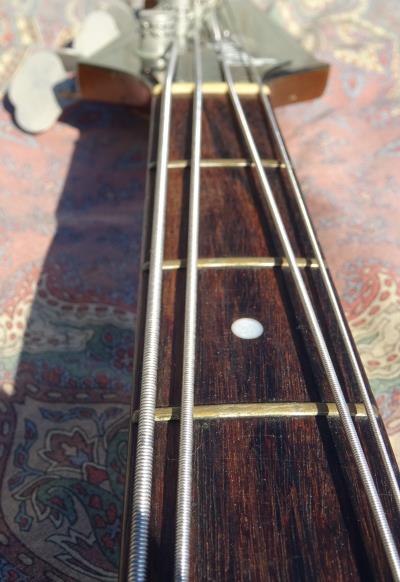 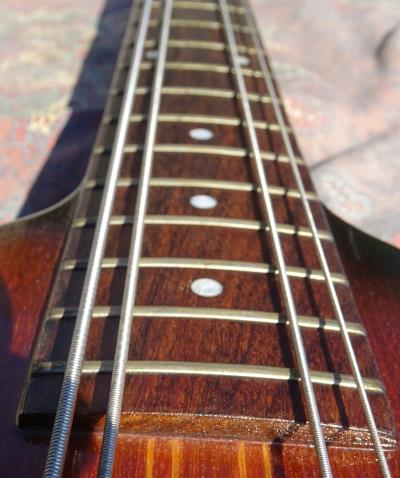 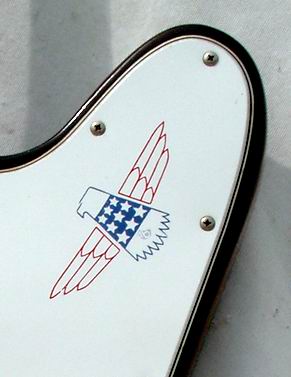 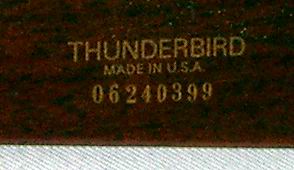 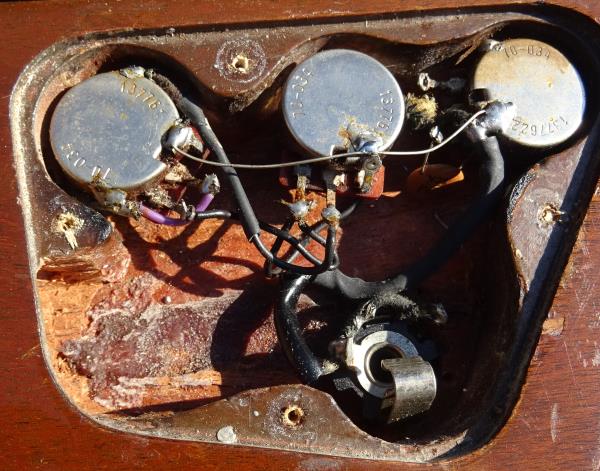 This is a rare and limited release version of Gibson's famous (and cool!) Thunderbird bass. Made only in 1976, the Thunderbird 76 Bicentennial model has a full 34.5inch scale, and chrome humbucking pickups that give these basses their huge sound.Full neck-through mahogany neck, with mahogany body 'wings', this bass resonates beautifully, yet weighs a very comfortable. Strong Sound All original come with Gibson Hard Case.

Here are the totals you're looking for. 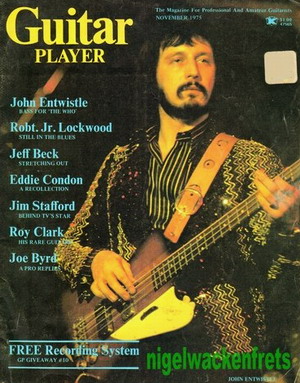 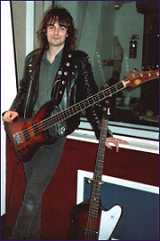 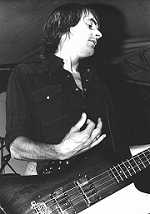 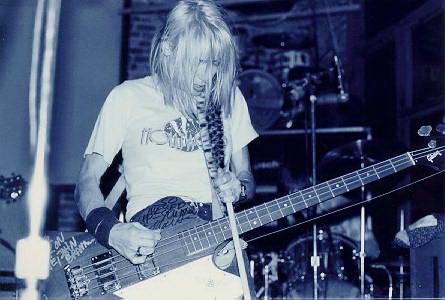 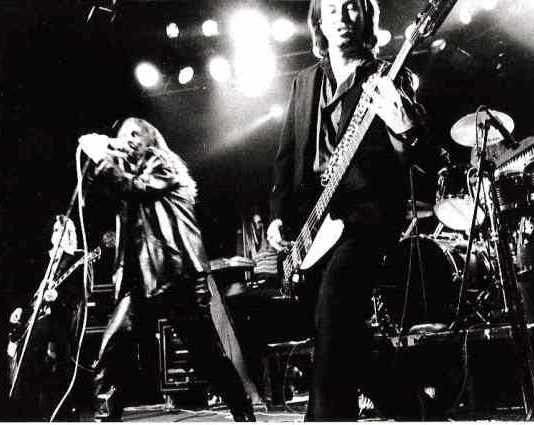 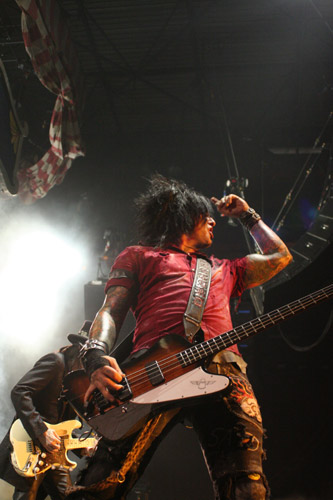 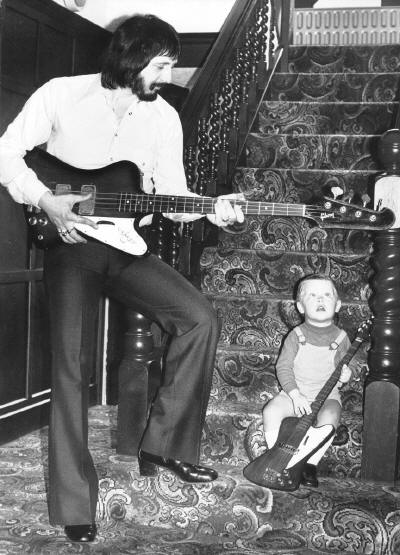 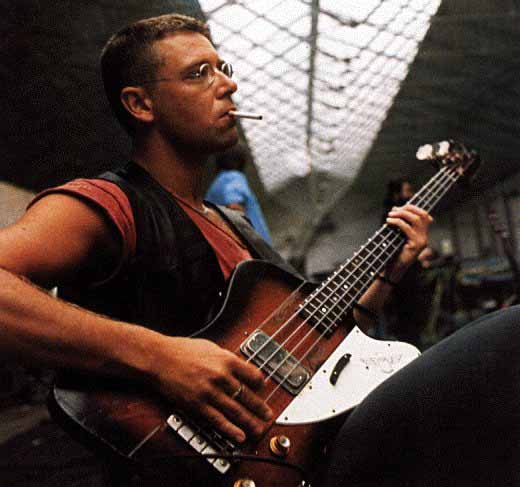 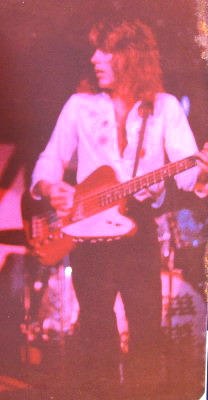