In 1968 Ampeg's new owners began a relationship with Dan Armstrong, contracting him to develop and produce the well known lucite basses and guitars bearing his name. The instruments, listing at $330, debuted at the '69 NAMM show and were produced until 1971 when Armstrong severed his relationship with Ampeg. The guitar version featured a 24-fret neck and slide-in pickup modules, enabling the player to choose any of the six available pickups and thereby alter the sound of the instrument. Pickups were originally designed in conjunction with Bill Lawrence and then by Armstrong alone. The guitar came standard with two pickups. The innovative tone circuitry in the guitar used a three-way toggle to switch between full volume independent of control settings, the tone and volume as set by the controls, and full bass.
The bass, also with a 24-fret neck, was wired differently. There were no slide-in pickups. What appears to be a single pickup is actually two stacked single-coil pickups encased in potting compound. The tone control fades between the larger bottom pickup through a capacitor at one end of the adjustment, to the top treble coil at the other end of its range, with a mix of the two in intermediate positions. Later versions included a switch to bypass the treble coil and introduce another capacitor resulting in a lower bass tone. 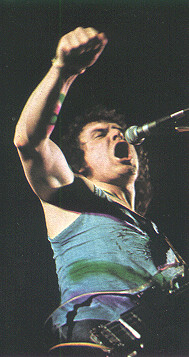 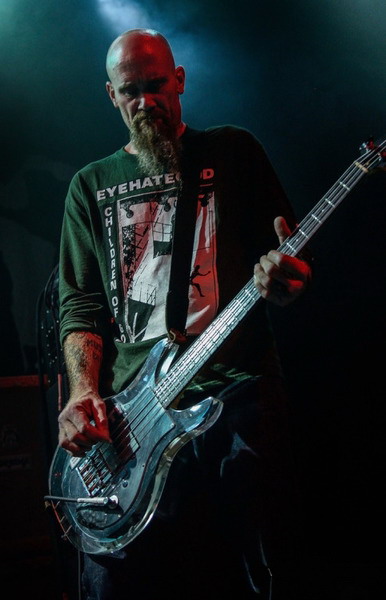 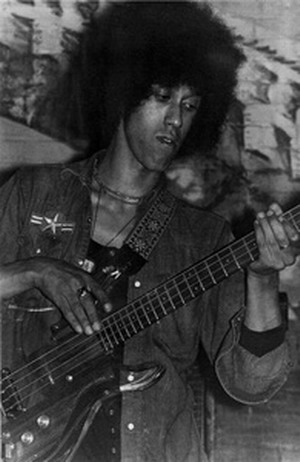