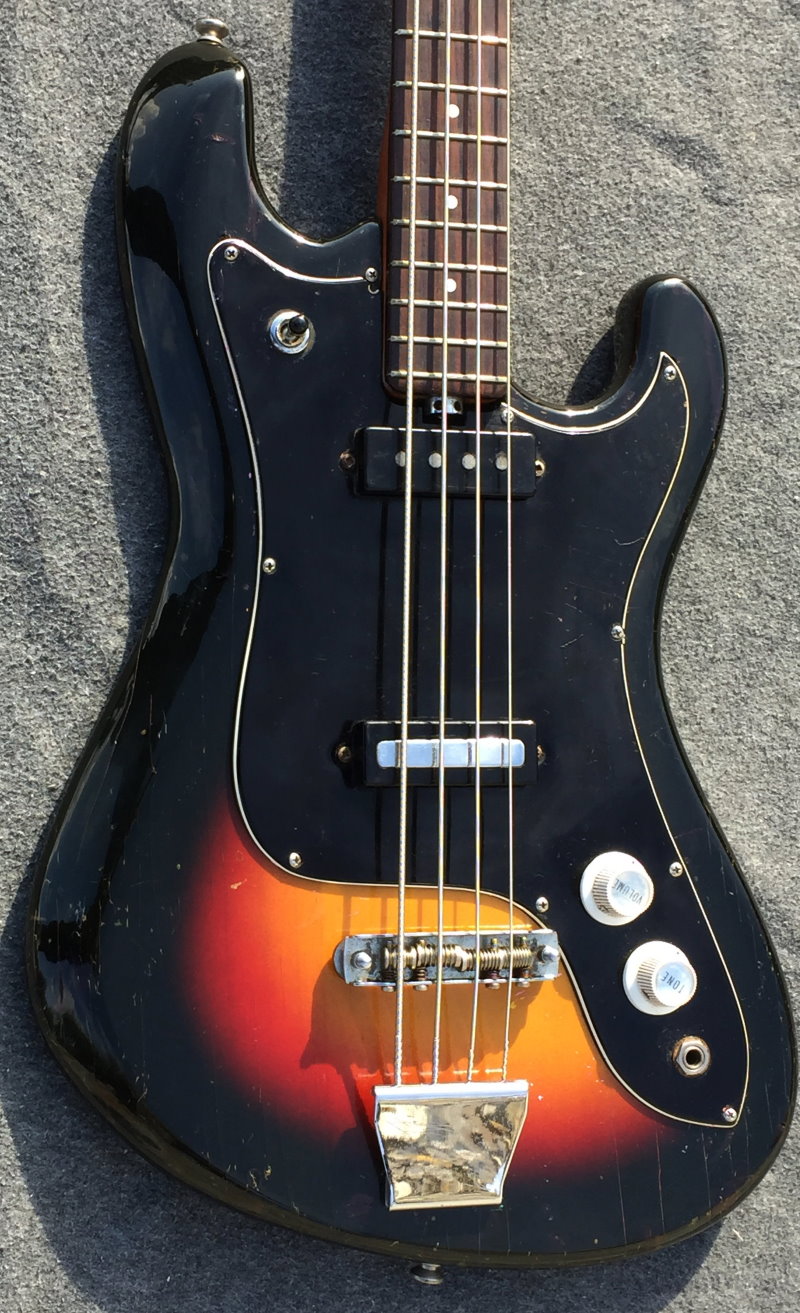 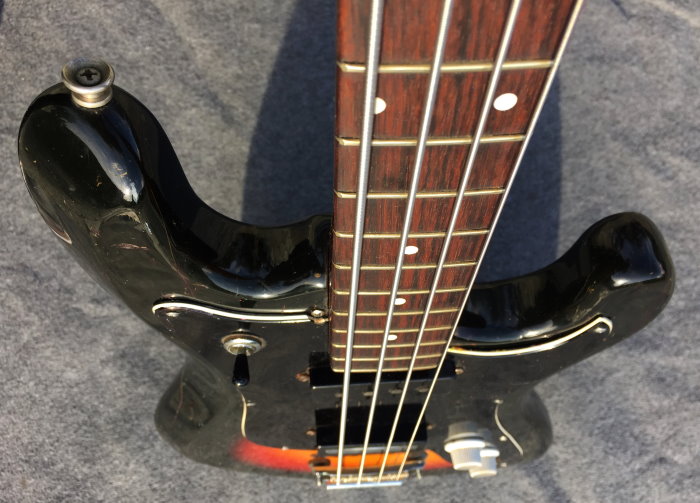 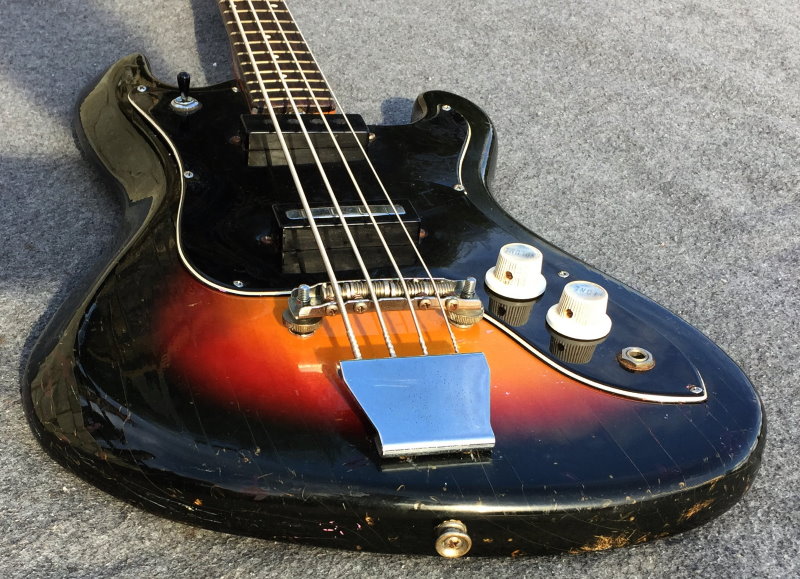 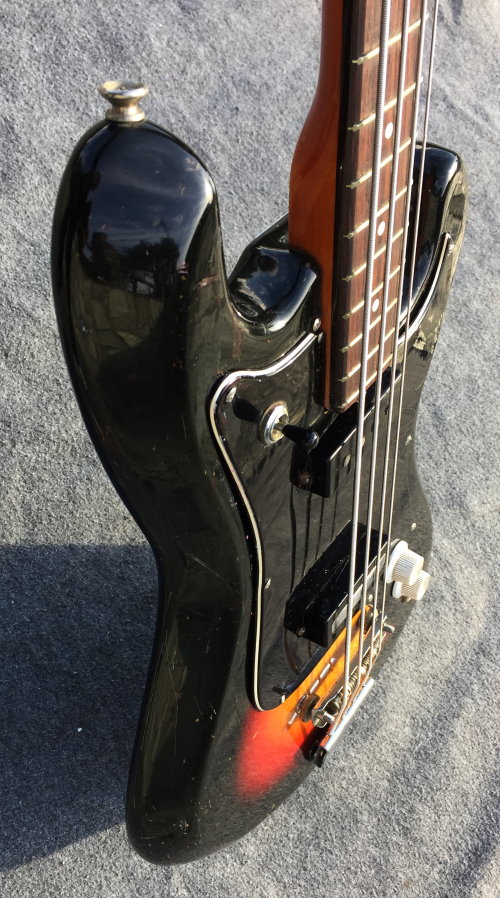 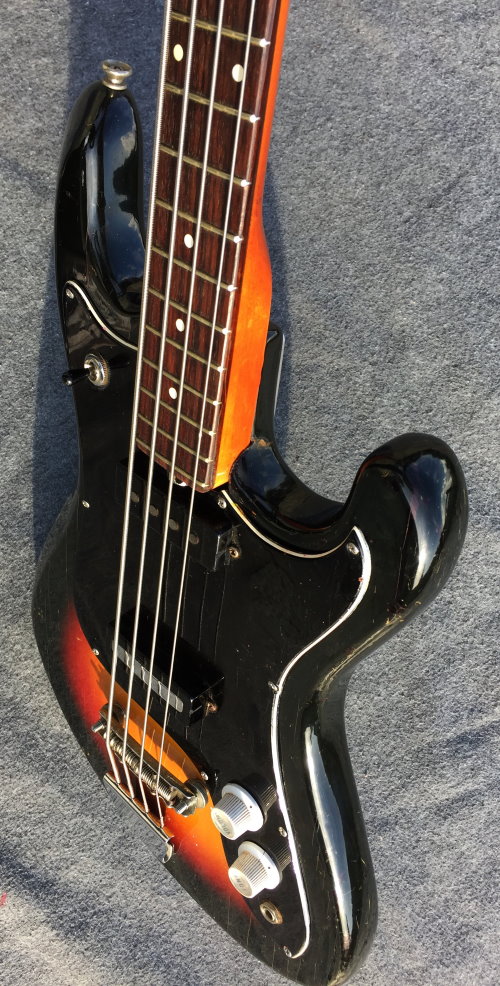 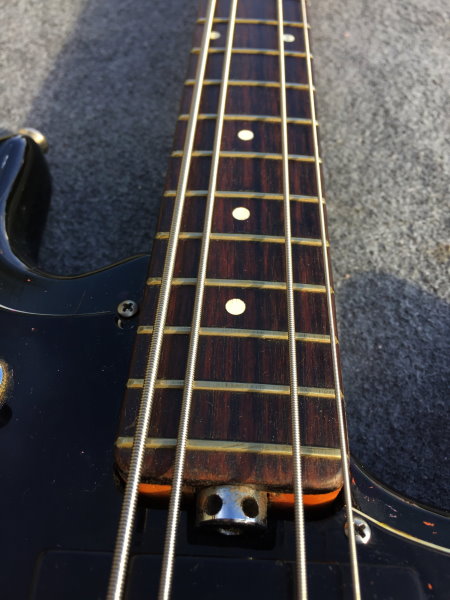 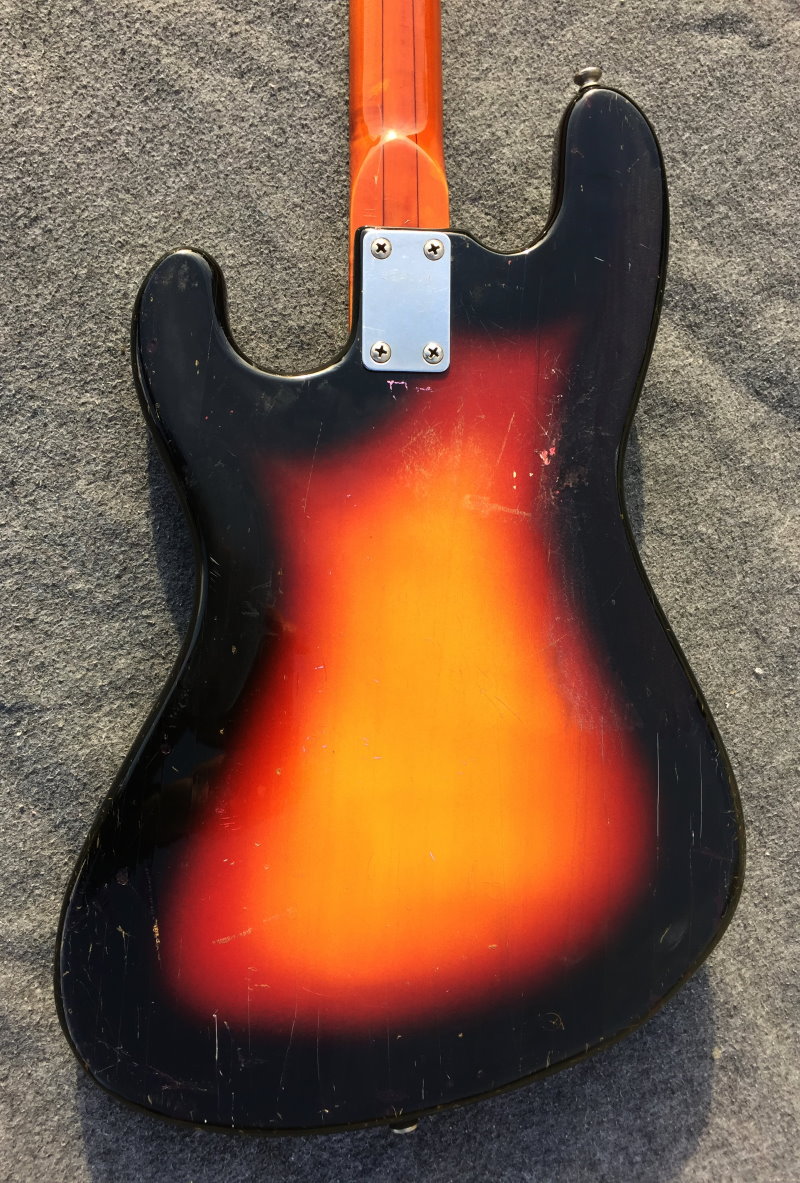 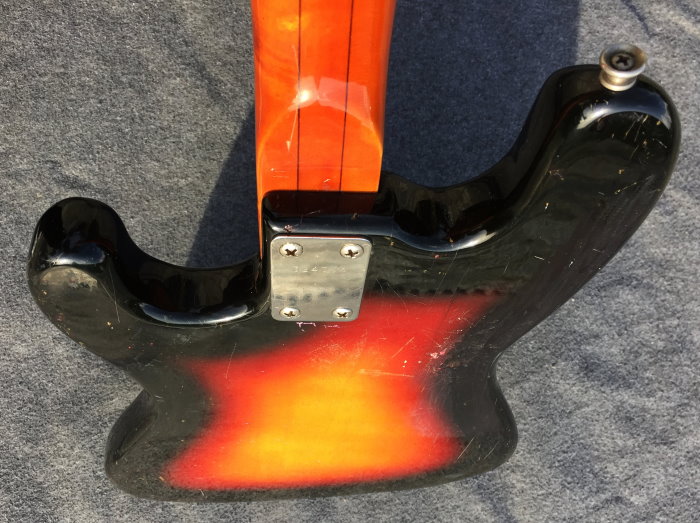 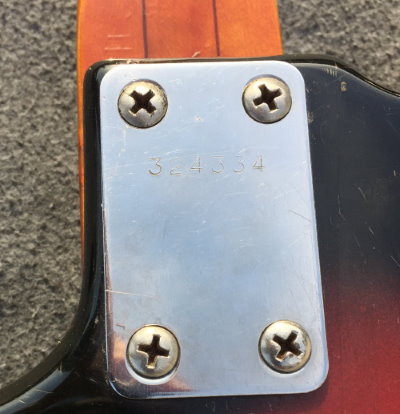 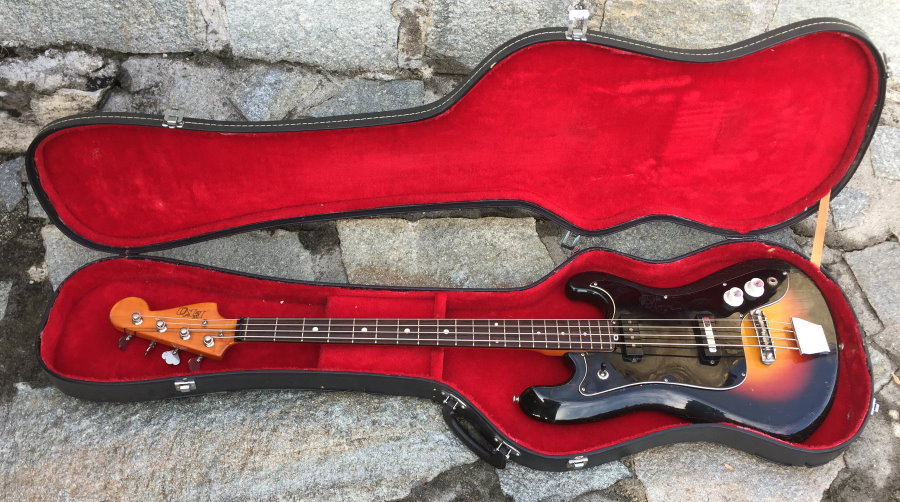 . All original with Lesa pots and two Eko pickups Come with an old Hard Case.

In 1964 the Cingolani twins ended their own production and went to work at Eko who was looking for human resources to support its exponential growth. They were given a department with the mission of developing a new type of solidbody and managing its piecework production. Thus appeared in early 1965 the Eko 600 Cobra and the Lancers. The Cobra is an icon of Eko production, a classic stratoid shape that couldn't be more classic. Entered in the catalog in 1965, this model practically does not come out until the closure of the Eko. Available in all combinations of pick-ups from 1 to 4, with or without vibrato, bass version, six and twelve strings. The latter in particular was a great success having few alternatives on the market at that price. In 1967 the model born as 600 takes the name of Cobra alongside its older sister 820 / Condor. Born as 850, the Lancer was in fact the luxury model of the Cobra on which the Tri-sonic pick-up, the stereo configuration and finally an active version were experimented. 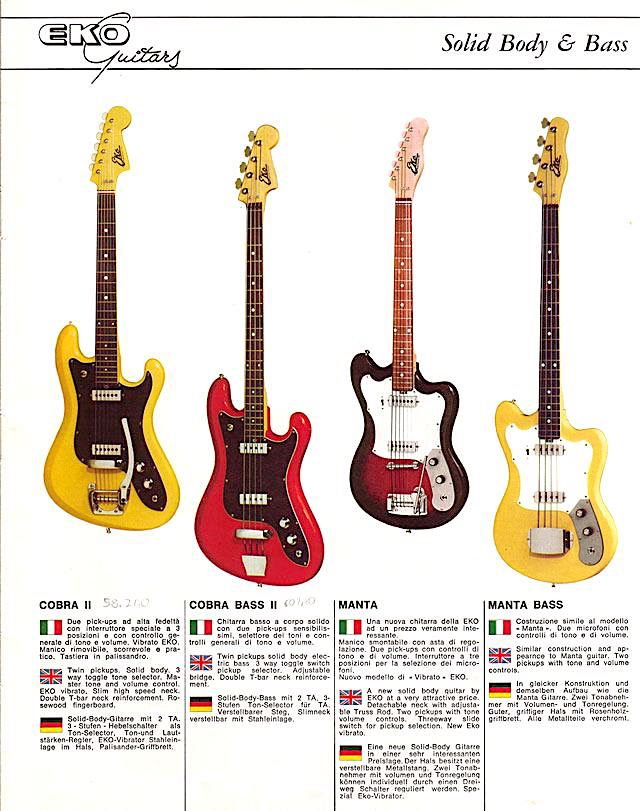