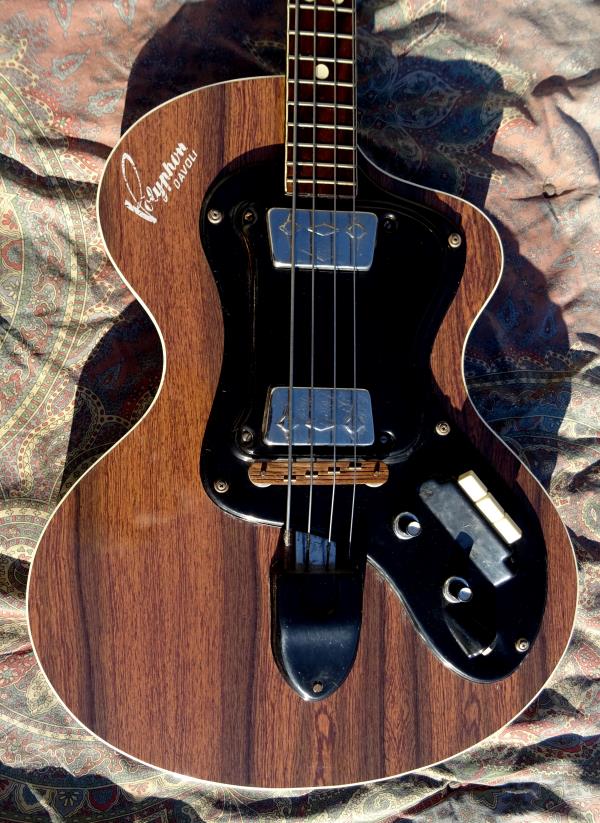 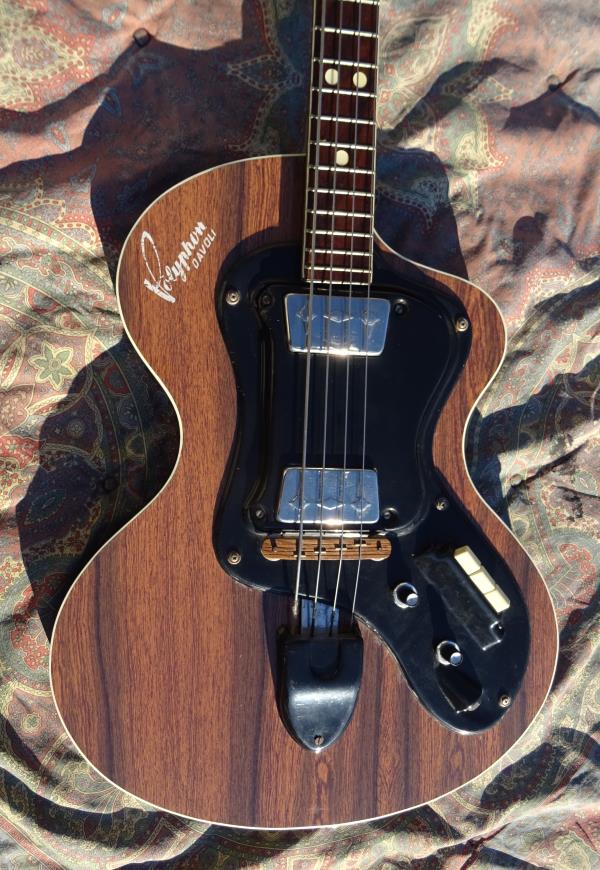 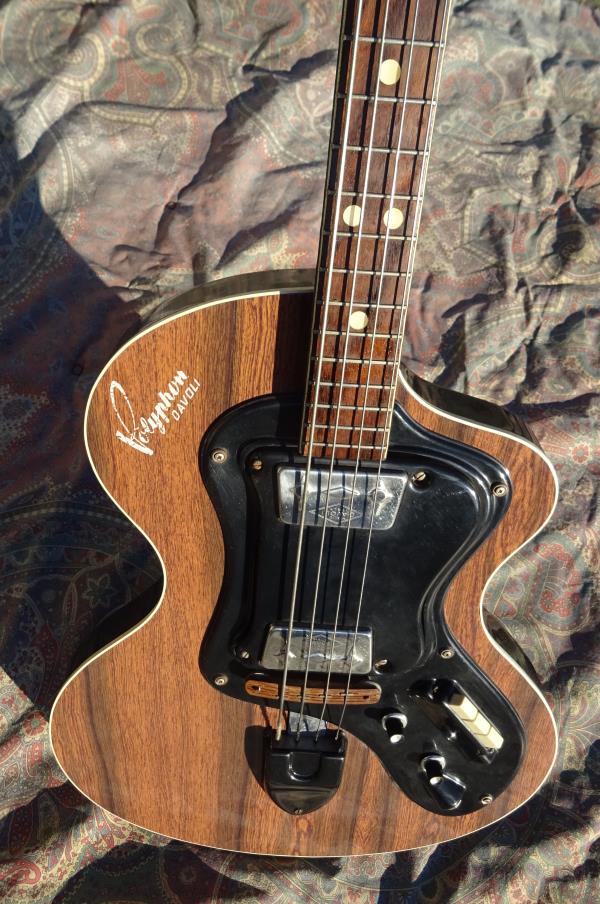 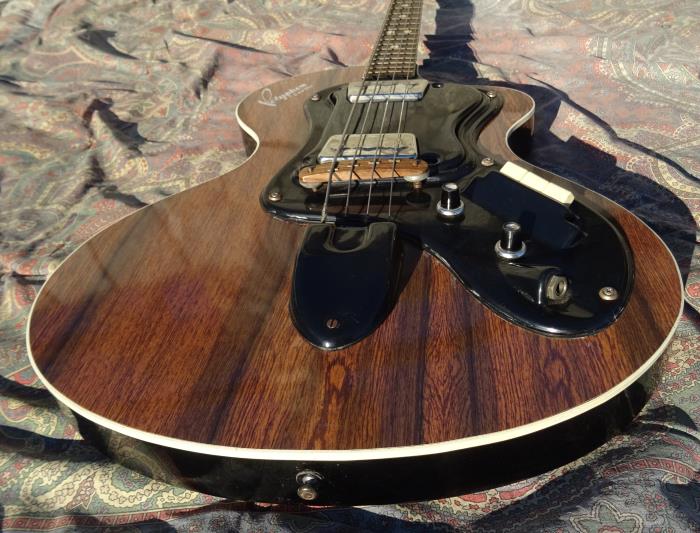 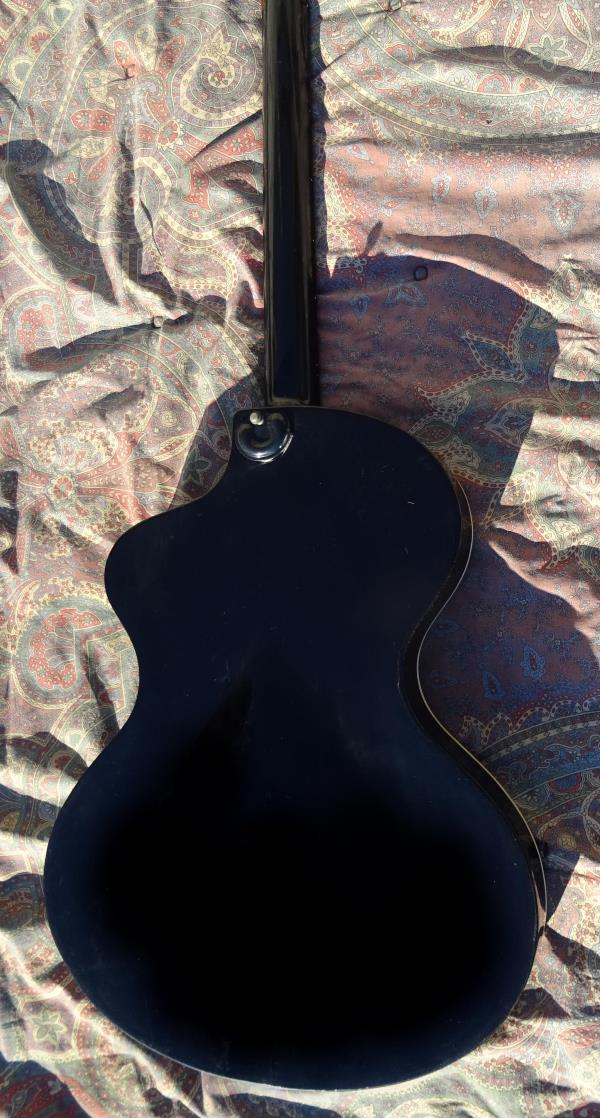 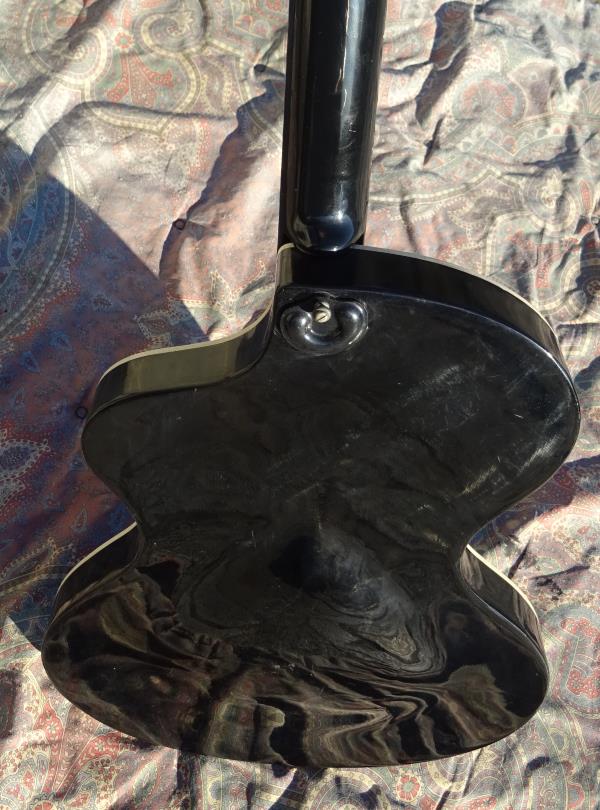 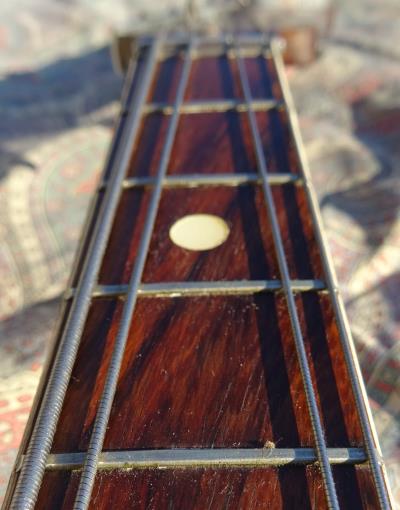 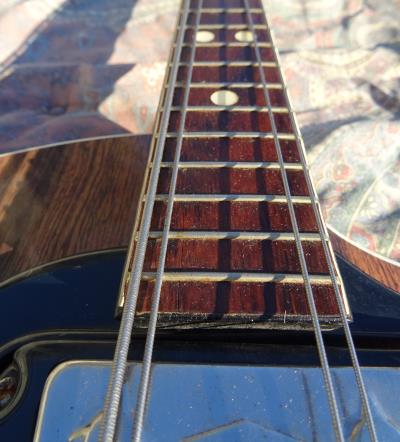 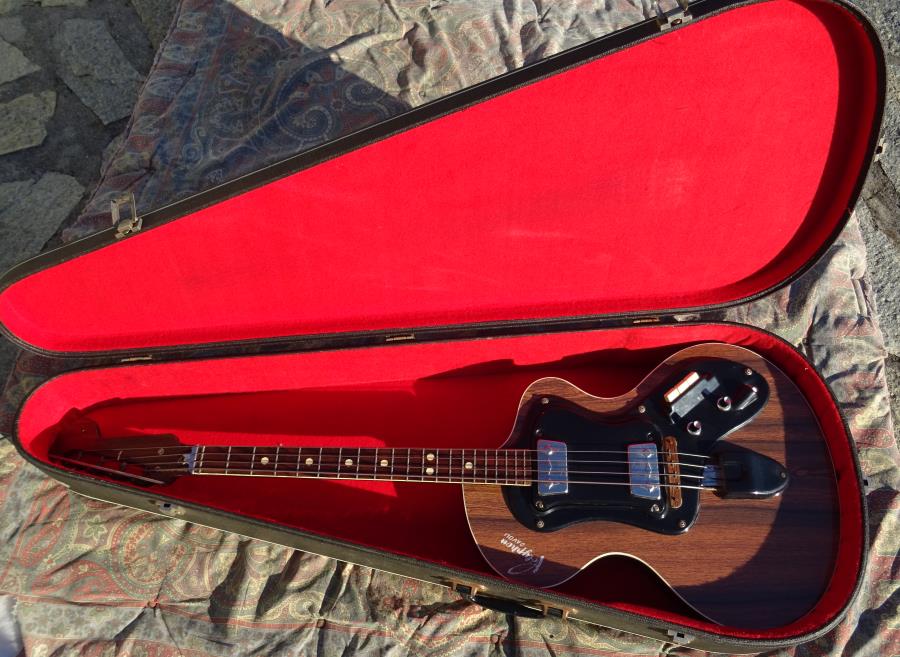 Antonio Vandrè Pioli was born in Cavriago on 6 June 1926 and died in August 2004. The peculiarity of Wandré compared to other Italian entrepreneurs of the time was, in my opinion, linked to the motivations that drove people like Pigini, Crucianelli, Quagliardi and all the dynasty of Castelfidardo to build musical instruments - somehow dinasty predestined since birth. In Wandre we instead see a "poetic urgency" in designing, innovating and personalizing its instruments. As if Wandré intended to live his life according to the definition that sees "art as a religion of freedom". Wandre Guitars is an electric guitar brand started by the Italian guitar manufacturer Antonio Vandrè Pioli. These guitars are famous for their original shapes, aluminium necks and unique switches.The guitars were originally designed and manufactured from 1957 to 1968 by Pioli in Cavriago, Italy. Very small productions were made, which makes these guitars very sought-after in the vintage guitar market. 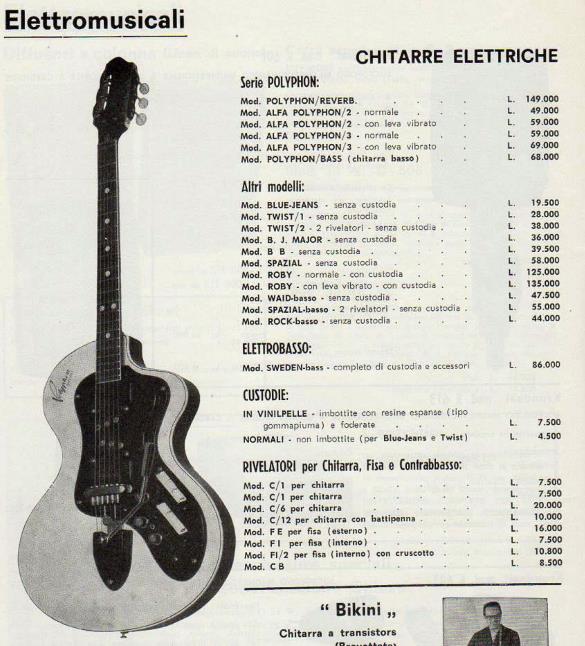 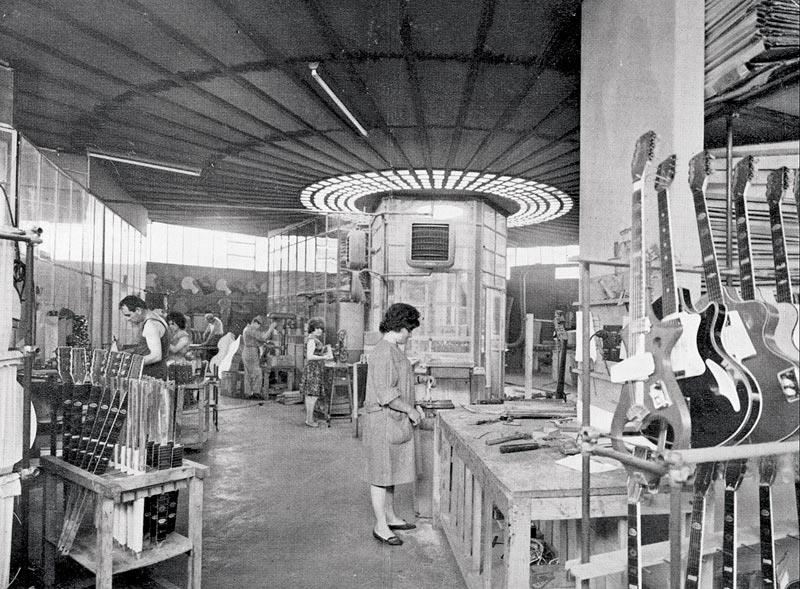 workers in the factory Reggio Emilia 1962 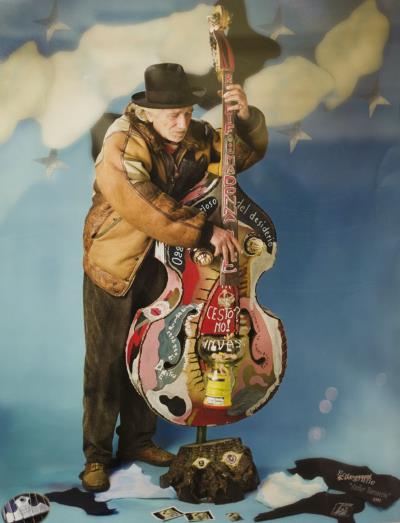 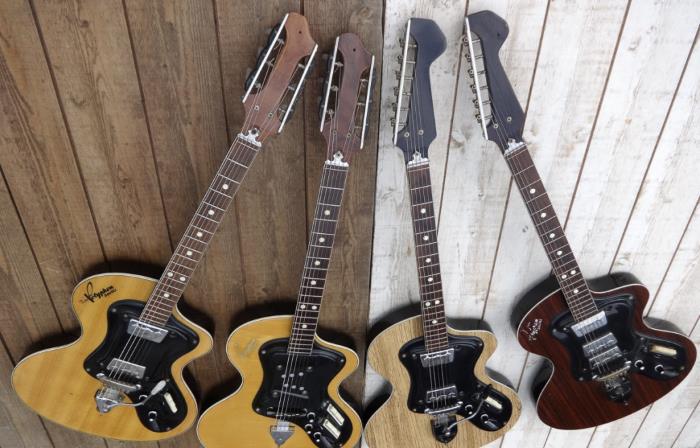