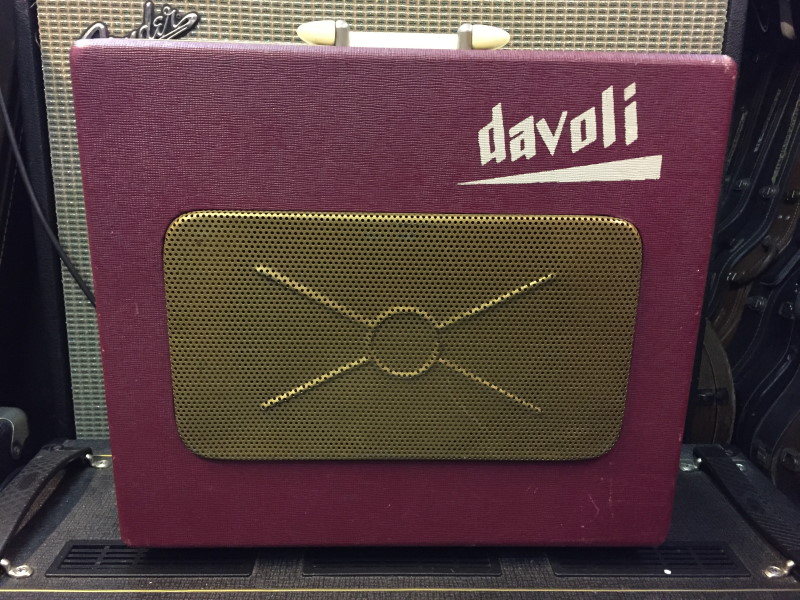 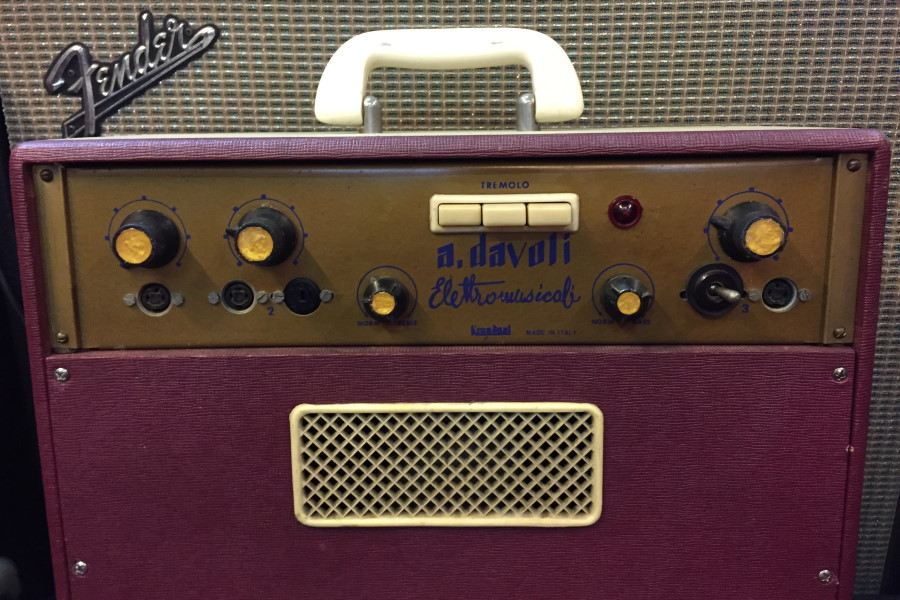 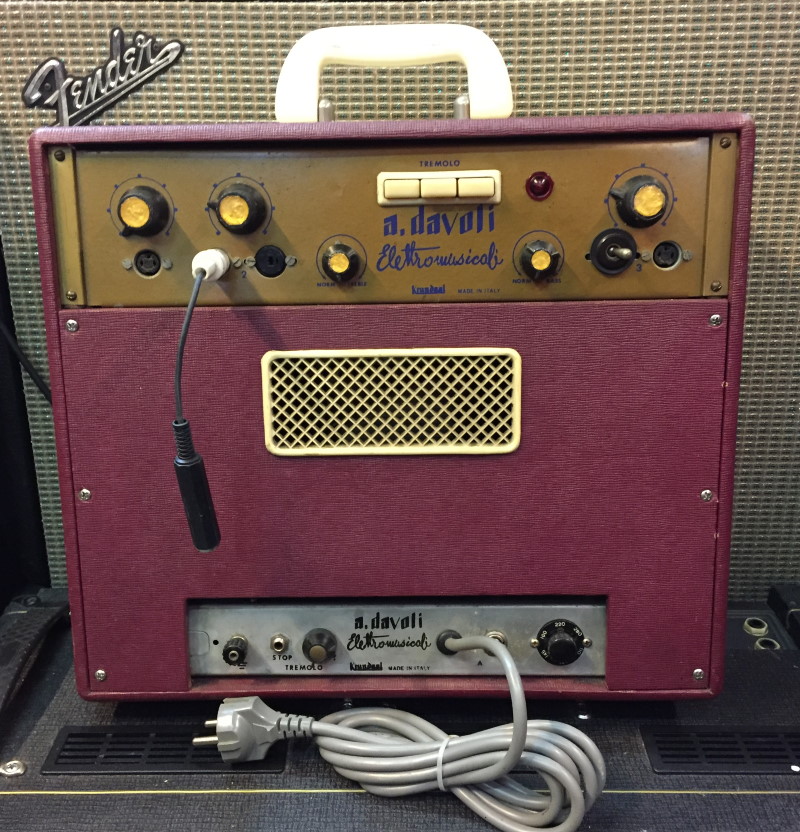 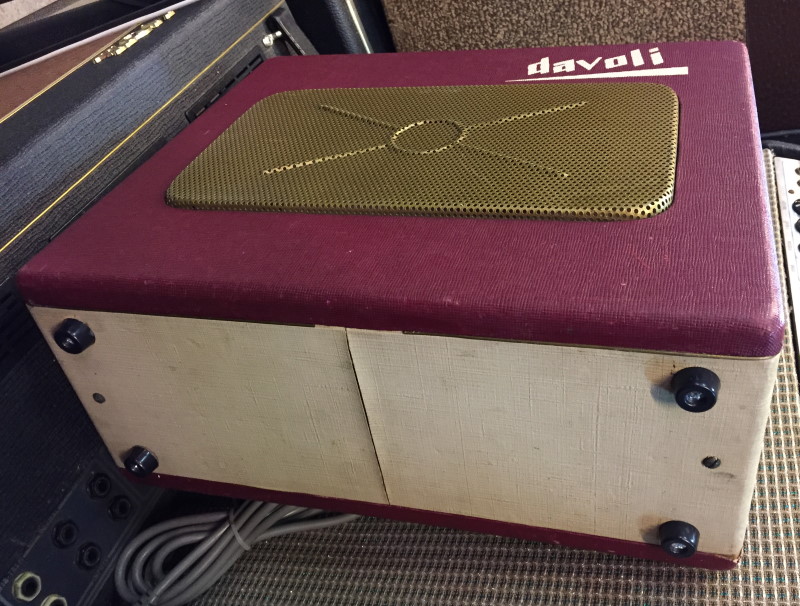 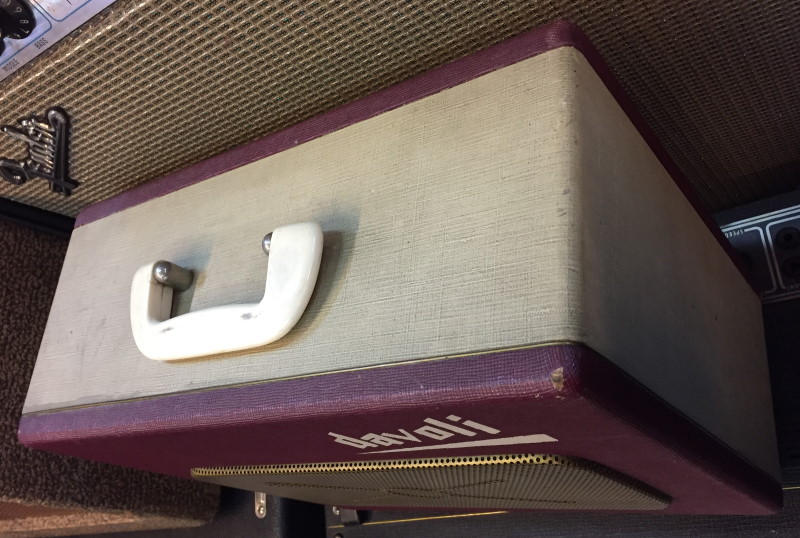 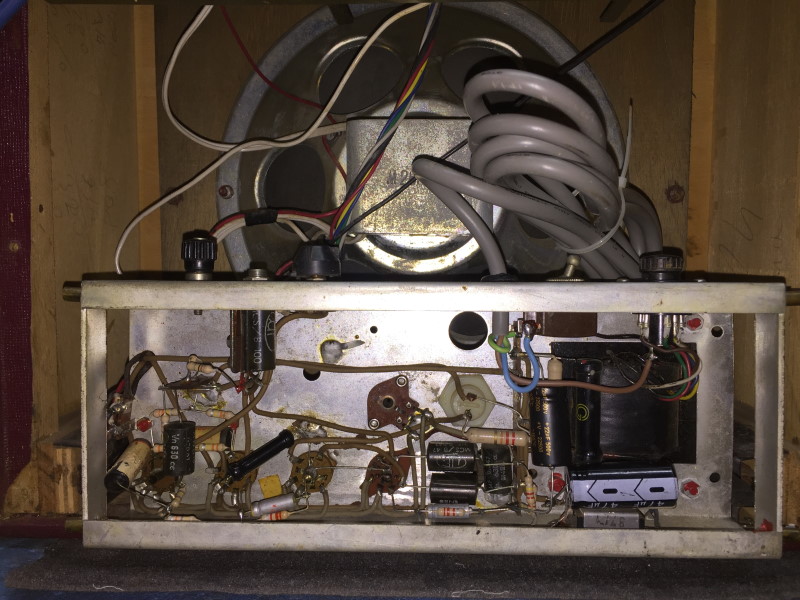 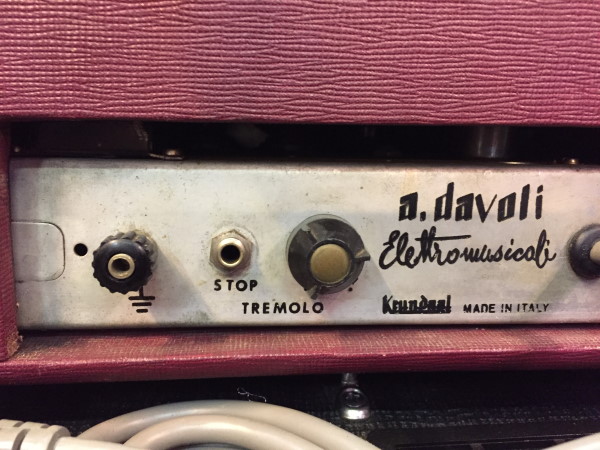 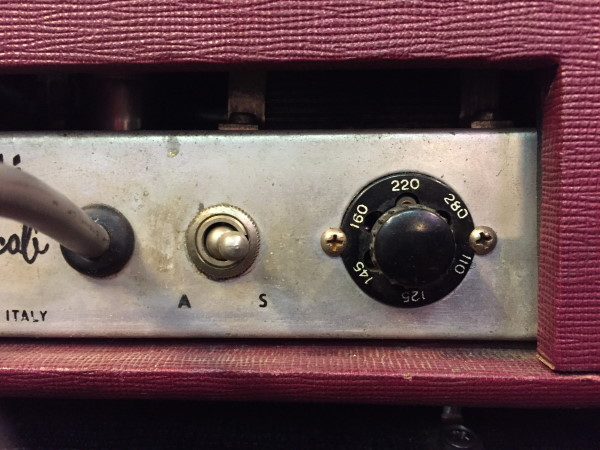 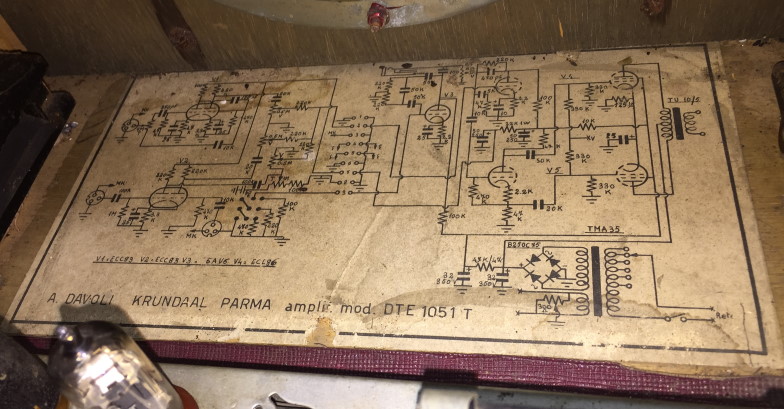 Our story begins with Athos Davoli who in 1943, at the age of 17, worked on radio communication systems on a Savoia Marchetti war plane at the Reggiane workshops as an apprentice. His passion for electronics led him to start a small business on his own in the immediate post-war period and within a few years he was able to design and build the most innovative tube equipment. In 1957 he founded the Krundaal Davoli company in Parma where he had moved from his hometown Correggio. In the 1960s Davoli produced amplifiers for musical instruments and for voice and gained ever wider notoriety. Most of the Italian bands (then called "ensembles"), and also the foreign ones on tour in our country, use Davoli-Krundaal amplification systems. In that decade a real "boom" of requests was created for the continuous flourishing of new musical groups and Davoli developed an intense collaboration with Antonio Pioli "Wandre" (1926-2004) and together they gave life to a splendid production of electric guitars, which today they are collectible all over the world.