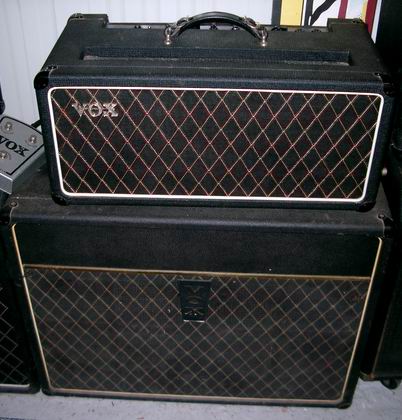 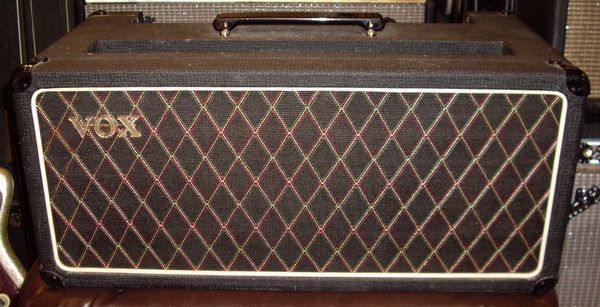 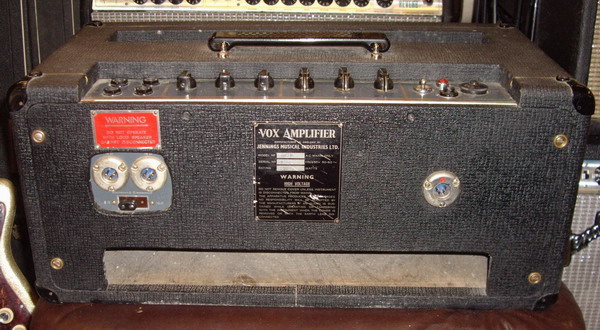 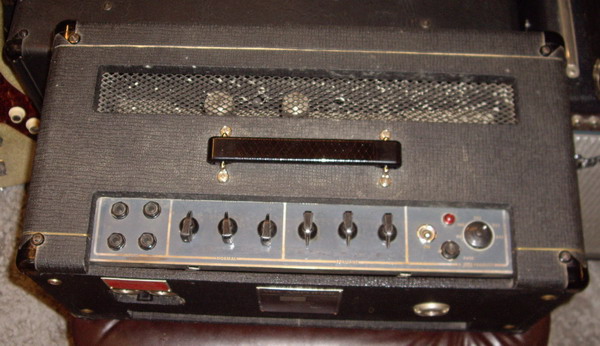 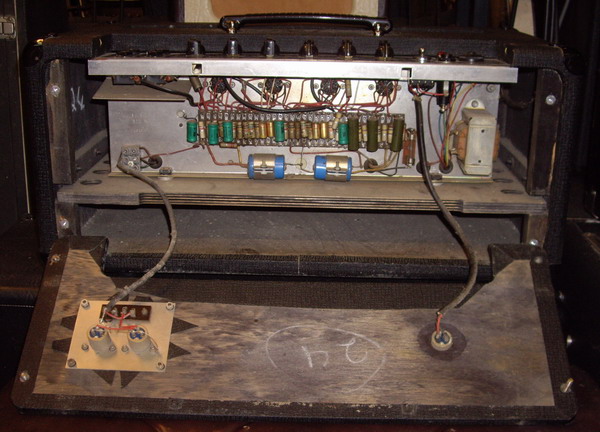 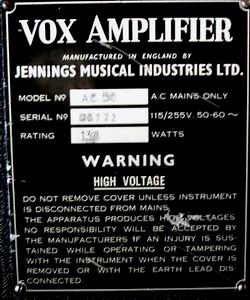 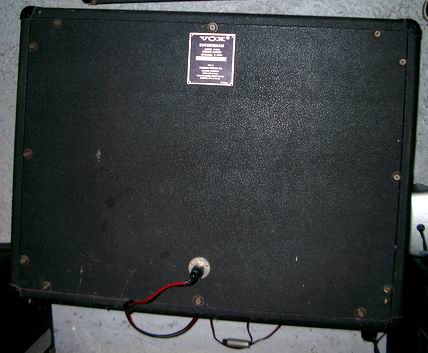 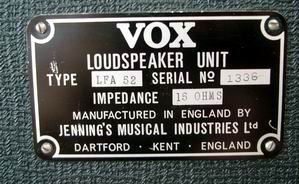 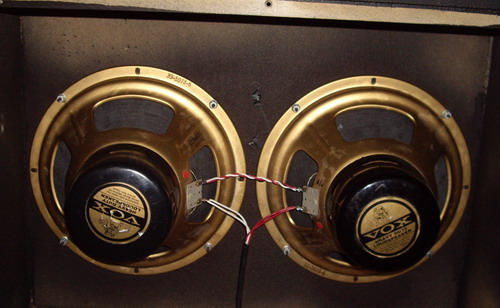 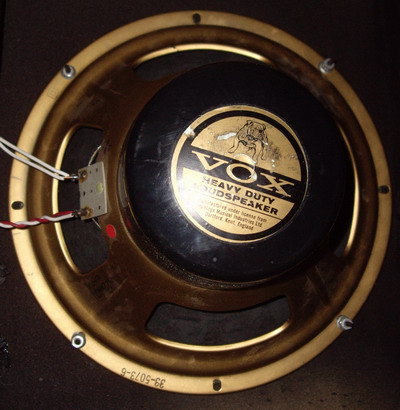 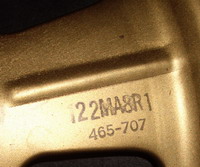 Between 1963 and 1965, JMI enjoyed an incredible combination of success and creative freedom, and the Beatles played a huge role in enhancing Vox’s fortunes. The Beatles started their 1964 world tour using the new AC50 heads for guitar, and the AC100 for bass (both powered by EL34 tubes), but they soon found that playing to ever-larger crowds of screaming fans at the height of Beatlemania demanded even more amplification. 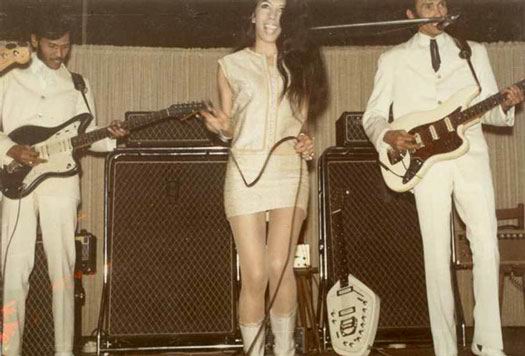 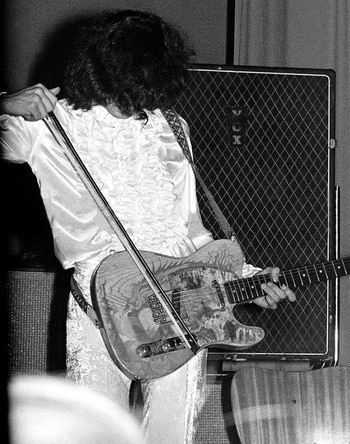 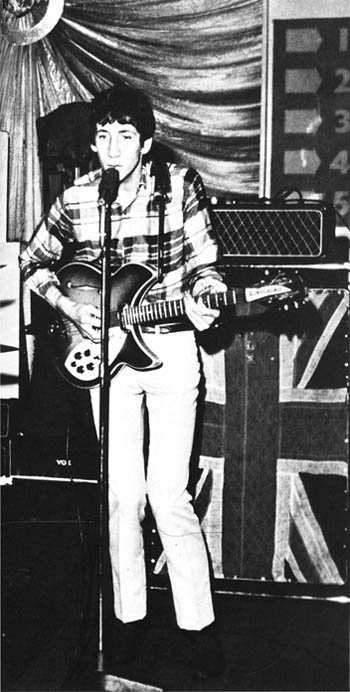 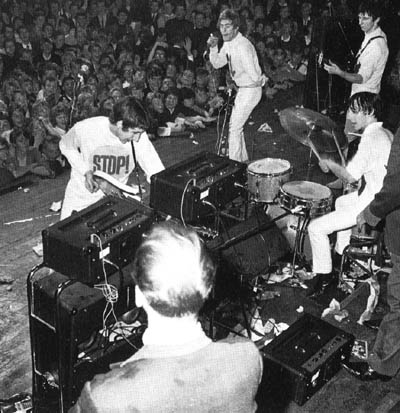 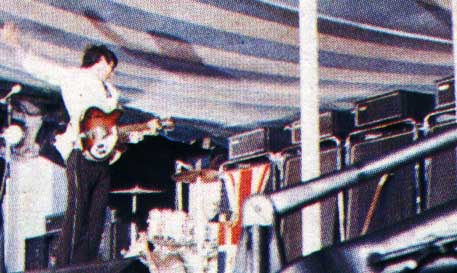