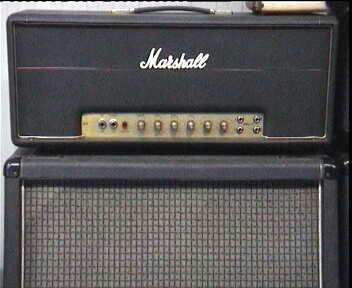 IF YOU'VE ALWAYS WANTED TO BE JIMMY PAGE, OR PETE TOWNSEND OR JIMI, THIS IS YOUR STACK. "Of much greater interest, at least to me, was the 50watt Lead and Bass, introduced in 1973, which was produced specifically for mail order and due to those limited quantities is now quite rare. It, too, was based on the standard model, but had one channel identical to that of the 1987 Lead and the other identical to the 1986 Bass, making this a particularly versatile amplifier. Its appearance was also the same as those models, but unfortunately it was discontinued in 1976."(Michael Doyle) 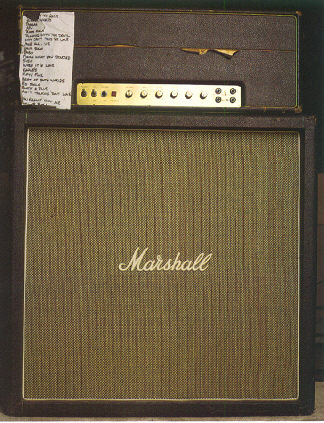 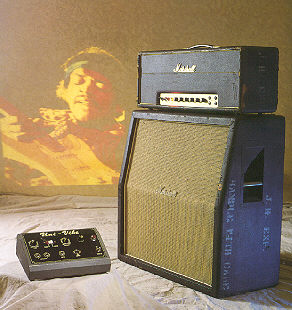 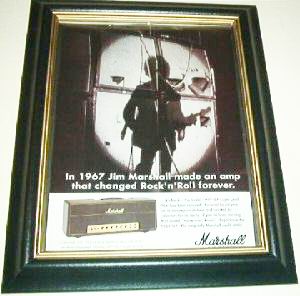 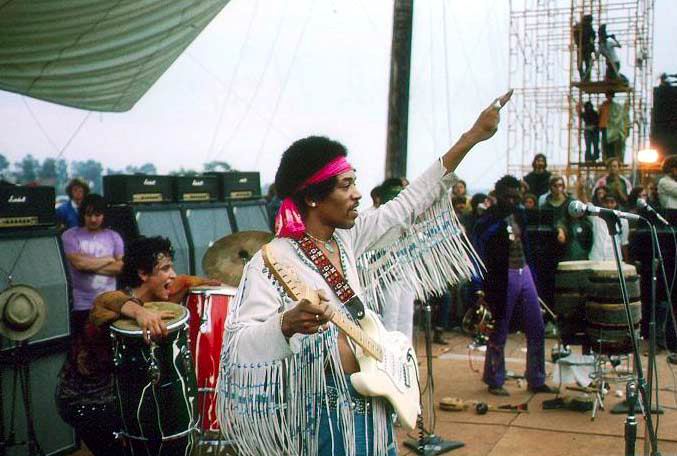 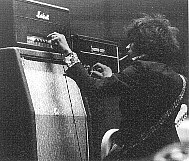 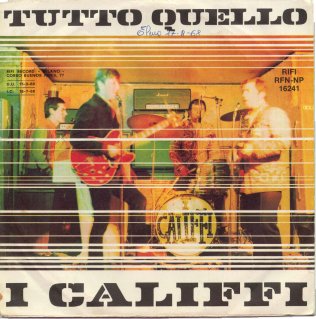